Officials in Colchester County and the province are confused over who's responsible for a dike that was breached by the North River during a storm earlier this week. 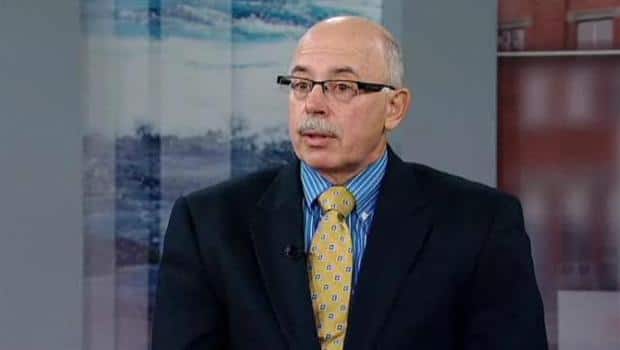 8 years agoVideo
3:41
Minister Ross Landry tells CBC News the province is willing to help out with the Truro dike system 3:41

Officials in Colchester County and the province are confused over who's responsible for a dike that was breached by the North River during a storm earlier this week.

The dike was built to protect the community, but a number of homes and businesses were damaged when the rushing water broke through the barrier.

The large gaping hole will have to be repaired, but Mayor Bob Taylor said no one knows who actually owns the dike.

"There is a real mismatch of ownership of these dikes. A lot of them were agricultural dIkes from years and years ago. Back  a number of of years ago the Department of the Environment may have ordered that one built. We're not sure but we'll find out," Taylor said.

He said the county's flood advisory committee will meet next week and he expects the municipality will take the lead to repair the dike.

But they'll also be looking to the province for money.

Ross Landry, the minister responsible for emergency management, told CBC News the province is willing to help out.

"On the issue of who's responsible, we'll work that through. We have good relationships with the municipalities," he said.

There are hundreds of kilometres of dikes in Nova Scotia.

With climate change bringing more "progressive and aggressive" storms to our region Landry said the overall dike infrastructure has to be assessed.

He said the province is committed to working with municipalities to determine what improvements need to be made to the system to better protect communities from floods.