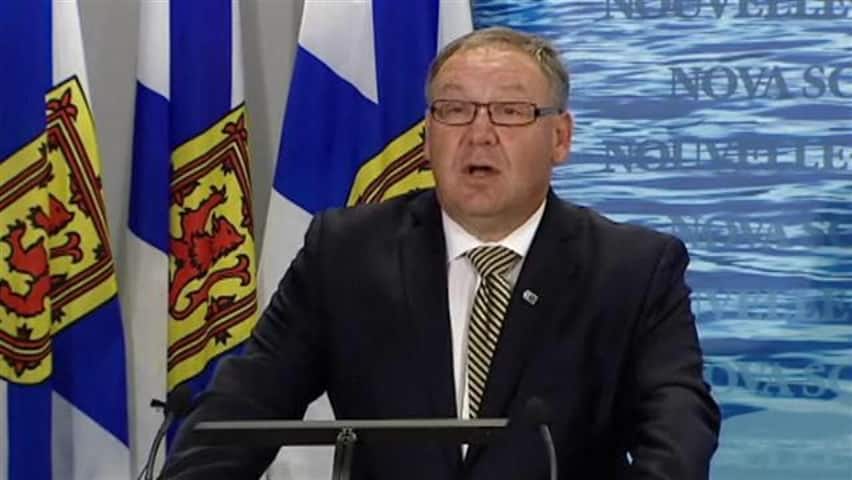 "Canadians have lost a man with the rare ability to both lead and to unite our country," said Dexter, his voice quivering with emotion.

"Jack and I spoke during difficult times, and we spoke during some of the great moments in our lives. And no matter the circumstances, I could always count on Jack Layton. I'll miss him."

Layton's death comes less than a month after he announced to the country that he was fighting a new form of cancer and was taking time off for treatment. He said he would return when Parliament resumes on Sept. 19.

Former federal NDP leader Alexa McDonough said Layton was an excellent leader who could see the strengths of his caucus members.

"I think what was most inspiring about Jack is that he saw that everybody had a real contribution to make and he could weave together that caucus. It's just so heartbreaking, it seems so cruel, that he's not going to get to do that with a caucus of 103 that he was so instrumental in putting into the House of Commons," she said.

"He was good at drawing people out; he'd figure out what they were good at and make sure they got to turn their energy loose on those passions and those dreams.

"He was just a very unique combination of someone who is extremely practical, while he was also an idealist of monumental proportions."

Sackville-Eastern Passage NDP MP Peter Stoffer said he had been hoping that Layton would beat his disease.

"I was hopeful, as Jack was hopeful, that he'd beat this cancer. If there's anyone in this country who could have, it was him. In his last words, he kept fighting for the country. He wasn't concerned about himself. He said, 'I'm going to take time now to get better and I'll be back on the 19th,'" Stoffer said.

"Unfortunately, cancer won the day. He's a great loss, not just to Olivia and his family, but to the country."

Layton's death was announced by his wife, NDP MP Olivia Chow, and his children.