Nova Scotia premier says he tried it in the 1970s 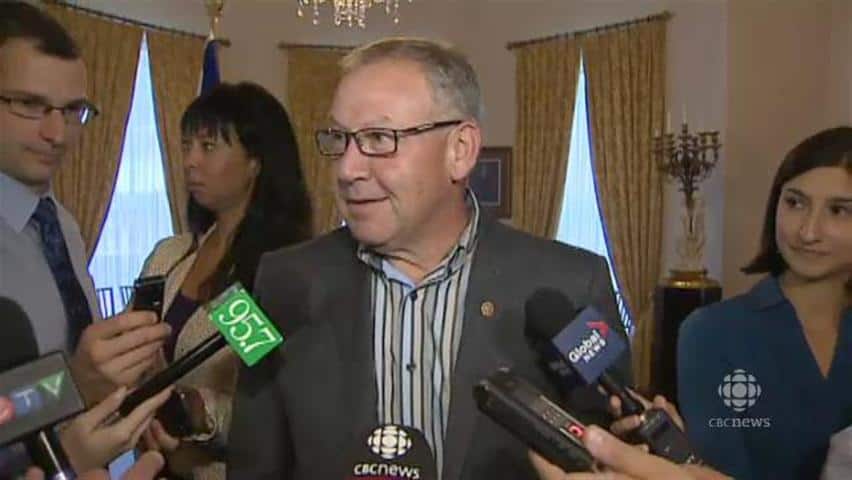 "Like every other person that I knew back in the 70s when I was at university — some of who are in this room — I tried it," he said.

He said questions about decriminalizing or legalizing marijuana are federal issues. He said he'd rather talk about immigration and health care, which are topics involving provincial and federal cooperation.

"I know it's a titillating little thing for reporters, but there are some pretty serious issues out there that I think deserve more commentary than that," he said.

On Wednesday, provincial Liberal Leader Stephen McNeil said he had never tried marijuana, but that it was "well on its way to legalization."

This week Progressive Conservative Leader Jamie Baillie also said he had tried marijuana, but that it did nothing for him.

The Nova Scotia confessions are the latest sparked by federal Liberal Leader Justin Trudeau's admission that he smoked pot as an MP. Toronto Mayor Rob Ford said he smoked "a lot" of pot as did several other notable public figures.

Those convicted face a maximum penalty of 14 years in jail. Recent federal legislation increased that from seven years.