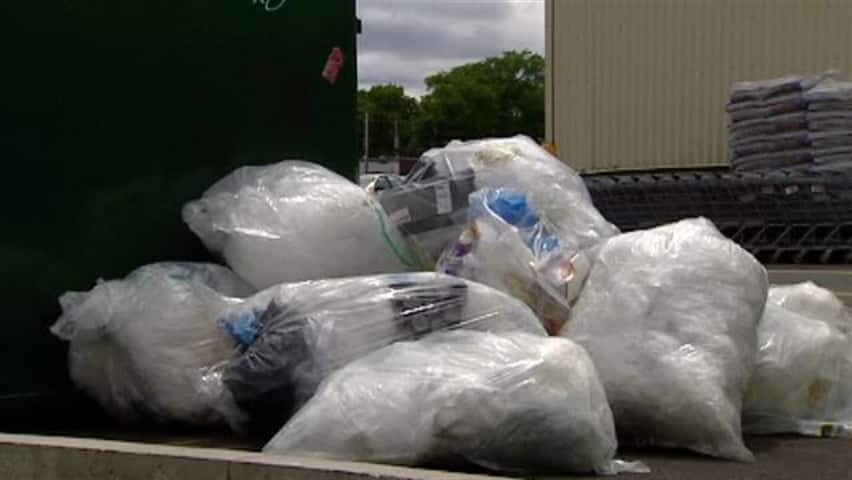 Toronto city council voted Wednesday for an outright ban by Jan. 1, 2013. It began when the mayor tried to get a five cent charge on bags removed.

Halifax Mayor Peter Kelly was unavailable for comment Thursday. But a city official told CBC News it's a provincial issue.

"Nova Scotia is not looking at banning plastic shopping bags at this time," a government spokesperson told CBC.

What do you think? Vote below.