A new study published by Dalhousie University predicts early access to the drug Trikafta would reduce the death rate of cystic fibrosis patients by 15 per cent. But the drug is not yet available in Canada.

When Jeremie Saunders first read that a new drug for cystic fibrosis patients could potentially increase the median age of survival by nine years, it brought tears to his eyes.

The drug, Trikafta, is being hailed as a game changer for people living with cystic fibrosis.

"That's the thing that moved me the most, is knowing that the future of CF patients is looking pretty bright," said the 32-year-old Saunders, who has cystic fibrosis.

A new study published by Dalhousie University predicts that granting access to the drug in 2021 would reduce the death rate by 15 per cent over a 10-year period.

But the drug is not yet available for Canadians who have the fatal genetic disease, which mainly affects the digestive system and the lungs.

"Some people have talked about what insulin was for diabetes, this therapy is for people with CF," said Dr. Sanja Stanojevic, who led the study.

"It really stands to change the lives of thousands of people right here in Canada."

Trikafta has the potential to treat 90 per cent of people with cystic fibrosis. It costs roughly $300,000 US a year.

Last October, the drug was approved by the U.S. federal drug agency. The European Medicines Agency's human medicines committee recommended granting market access to the drug in the United Kingdom earlier this summer.

The manufacturer, Vertex Pharmaceuticals, has not yet submitted an application to Health Canada, despite pushes from Cystic Fibrosis Canada.

It is currently only available to Canadians through the federal Special Access Programme, which grants non-marked drugs when other therapies have failed or are unavailable.

"As other countries start to get this therapy, Canada is going to be left behind," said Stanojevic, an assistant professor in the department of community health and epidemiology at Dalhousie University.

The study, which was funded primarily by Cystic Fibrosis Canada, used the results of the U.S. clinical trials for Trikafta in November 2019 to see the impact it could have on Canadians.

Stanojevic said they looked at three scenarios: the impact of making Trikafta available in 2021, if access is delayed until 2025 and if it does not become available at all.

The results show that if the drug became available next year, 60 per cent fewer Canadians would be living with severe lung disease.

It also predicts 19 per cent fewer hospitalizations or home intravenous courses for chest infections, as well as a reduction in the number of transplants required.

Stanojevic said the 60-per-cent reduction will also have a major impact on the health-care system, as people with severe lung disease have the most complications and require the greatest use of care.

Cystic fibrosis is caused by a genetic mutation that affects protein. While previous methods worked to address the symptoms of cystic fibrosis, Trikafta binds to the protein so that it can function forever.

"It's not a cure because people will have to take this therapy forever in order to keep that protein working," Stanojevic said.

"But because it fixes that underlying defect, it means that all of the symptoms that come with CF are going to be prevented."

Saunders said he's met a few people who have taken the drug and that it was "a complete life-changing experience." 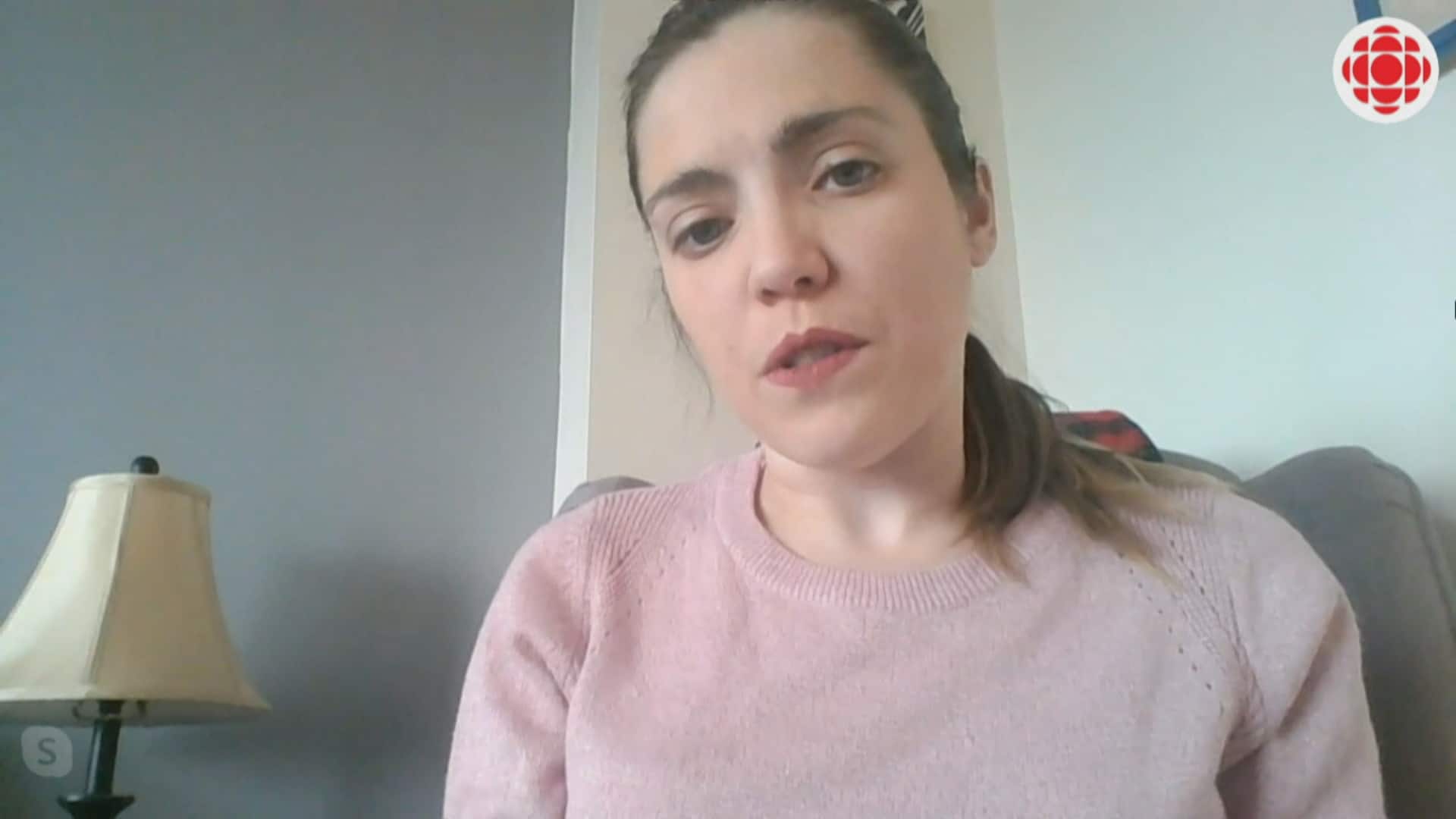 10 months agoVideo
0:53
Chloe Lussier-Labelle says seeing people ignore social distancing measures is frustrating when exposure to COVID-19 could have fatal consequences for her. 0:53

Stanojevic said so far the trials have shown there are not many complications with taking the drugs, but their study is based on the assumption that it will have the same impact on Canadians that it did in the U.S.

She said she hopes this research reinforces that the therapy needs to become available in Canada — and soon.

Saunders, who said at 32 he is already living in his "bonus years," knows just how rapidly the disease can take a turn.

"The faster we can get this into the hands of Canadians who need it, the less we're going to have to worry about our friends and family members who have cystic fibrosis dying."