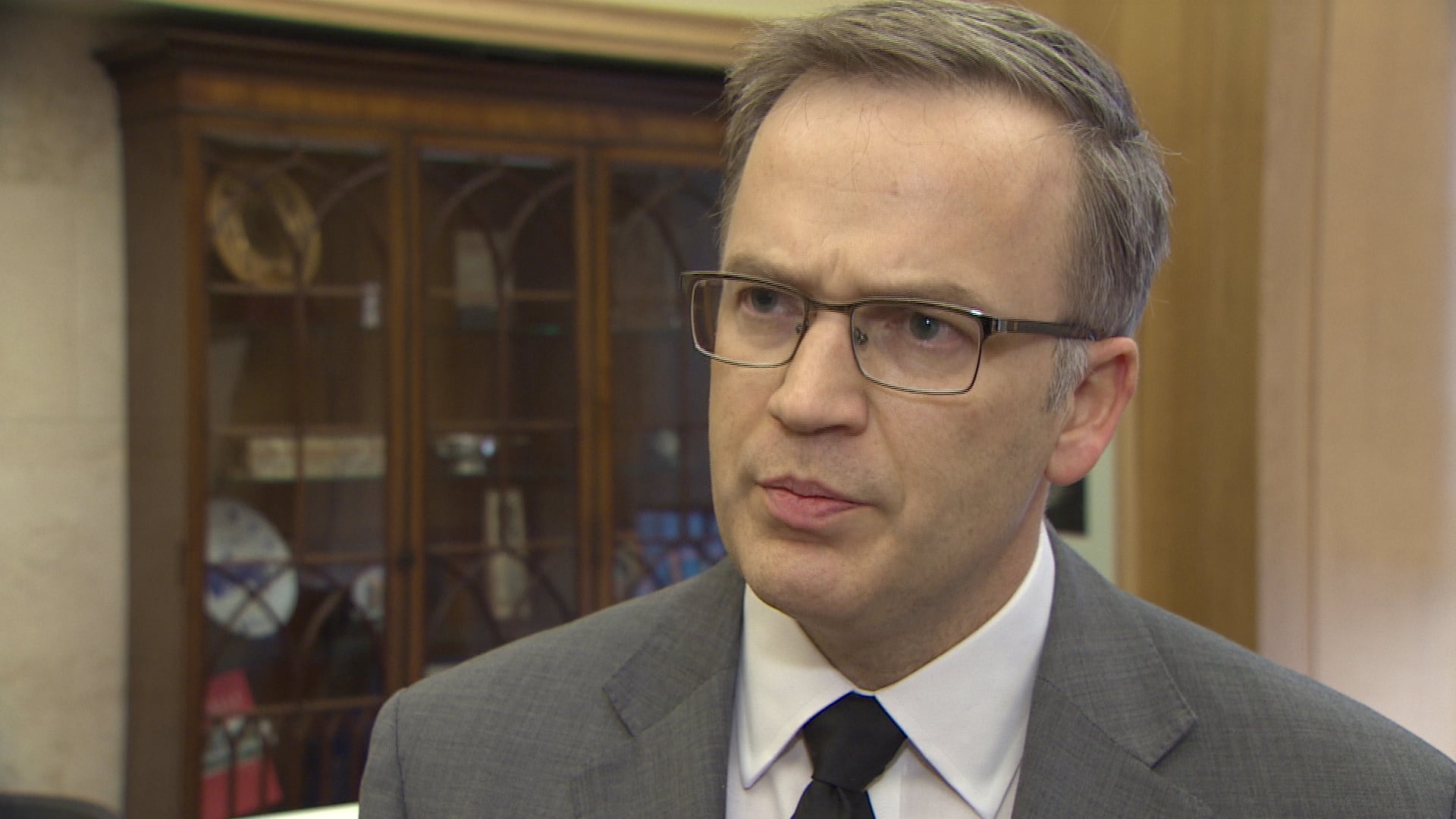 6 years ago
2:50
Richard Florizone has promised action in response to misogynistic comments on a Facebook group attributed to some dentistry students 2:50

Richard Florizone said there could be formal or informal ways to deal with students who posted sexually explicit and demeaning comments on the group called the Class of DDS 2015 Gentlemen.

"It's a very serious circumstance for all concerned," he said. "I think I share the reaction of the entire Dalhousie University community, which is that we're disappointed. This kind of commentary is entirely unacceptable."

The university president promised action by the end of this week, beyond the decision to postpone three exams.

Florizone heard about the issue on Monday. He said the university will take the route that best serves justice and the women mentioned in the posts.

"We talked about being victim-centred, or student-centred, and that's very important," he said.

Punishments set out in university policies around such issues could result in student expulsion, he said.

He expressed pride in the dental faculty and students as a whole. "I hope what people will take from this is in our response to this, they’ll see our commitment to being a great community of scholars and students," said Florizone.

The university postponed three exams for fourth-year dentistry students until January amid controversial Facebook posts allegedly made by some students in the faculty.

Before their Facebook page was taken down late last week, someone captured the information and sent 45 pages of screenshots to CBC News.

Members voted on which woman they'd like to have "hate" sex with and joked about using chloroform on women.

In one post dated May 2013, a member defines a penis as "the tool used to wean and convert lesbians and virgins into useful, productive members of society."

Another member responded, "And by productive I'm assuming you mean it inspires them to become chefs, housekeepers, babysitters, etc."

From the images provided to CBC News, it is clear the members of the group realized others had viewed the pages and wrote about the need to destroy evidence.