The Construction Association of Nova Scotia is hoping to attract younger people and a more diverse workforce to the trades.

About 8,700 Nova Scotians are expected to retire from the construction industry in the next decade

A looming labour shortage has the construction industry looking to youth and people from diverse backgrounds to make up the difference.

About 8,700 Nova Scotians are expected to retire from the industry in the next decade, according to a recent report from BuildForce Canada, which tracks labour market information.

"We're trying to plan and get people interested in construction as a career choice." 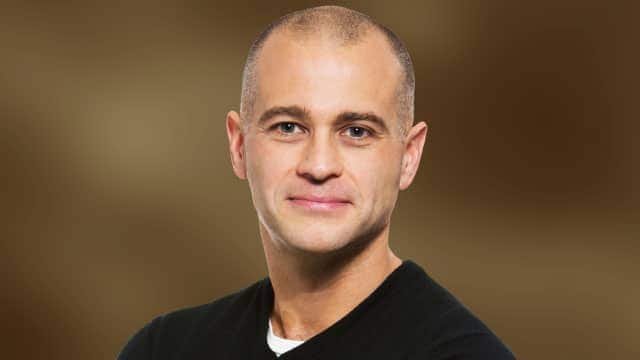 Williams said a program developed with partners such as the province and NSCC that's aimed at attracting students in Grades 10 and 11 to the trades is helping to drum up interest in the industry.

"We've introduced well over 800 students to construction and they've decided to stay in construction," said Williams.

"Nova Scotia's skilled trade sector is one of the highest job opportunity sectors in Nova Scotia," Kathy Greeno, director of career pathways for the Department of Education and Early Childhood Development, said in a press release.

"With this projected increase in labour shortage, it is more important than ever for youth to explore careers in skilled trades."

Williams said the association is focused on bringing underrepresented groups into the trades, including women, non-binary people, Mi'kmaq and people of colour.

"When you don't see yourself in a particular industry or field or trade, it's not likely something you're going to naturally be drawn to," he said.

"When we see leaders in those professions and in those trades that look like ourselves, we're more likely to want to participate."

Last year, women made up only 4.5 per cent of the 27,400 tradespeople employed in the industry, according to BuildForce Canada.

Williams said his association is developing programs to attract women to the trades and make workplaces more inclusive.

The construction association has partnered with BuildForce Canada, the Nova Scotia Apprenticeship Agency and the Department of Labour and Advanced Education to offer an online course about working in a respectful and inclusive workplace, which is free to members.