Co-workers of a man who died in a high-speed crash last week in Halifax's Bayers Lake Industrial Park are trying to raise money to help the man's widow treat the couple's sick child. 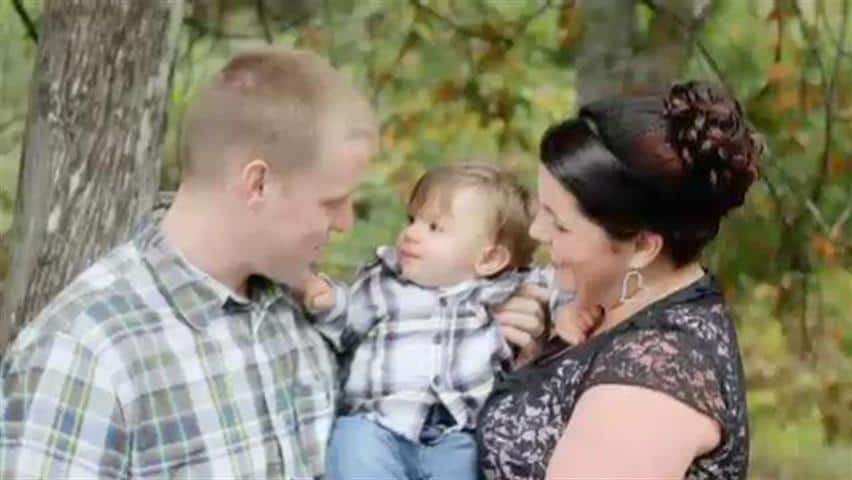 7 years agoVideo
2:17
A man who died after his car wrapped around a power poll last week in Bayers Lake is being remembered as a great guy and a great father. 2:17

Co-workers of a man who died in a high-speed crash last week in Halifax’s Bayers Lake Industrial Park are trying to raise money to help the man’s widow treat the couple’s sick child.

Police said that speed was a factor in a crash that killed Jeff Hanson after his Ford Mustang was wrapped around a power pole on Horseshoe Lake Drive June 10.

Hanson worked at Halifax Chrysler. Workmates said he was a great guy, a good mechanic and someone who liked to laugh. He was a devoted family man to his wife Deahna and their son, and a respected volunteer fireman.

At just 15-months old, Hanson’s son Nash has already had one kidney removed and is being treated for remaining problems in his other kidney.

"Their child’s health at this point is pretty unstable. But like I say, losing the breadwinner and then just the loss itself of Jeff as a person," he said, trailing off.

Gary Slaunwhite, Hanson’s co-worker, was first on the scene of the crash.

"It was a horrendous crash. It was very devastating to me to see. I immediately thought of his family," he said.

He said apart from fundraising, staff at the dealership are trying to get past this tragedy by remembering what's important.

"Always give your loved one a hug and a kiss and an ‘I love you,’ because you just don’t know," he said.

Dealership manager Eric Stanley brought in grief counselors for his staff and for Hanson’s family. All the dealerships in the extensive Steele Auto Group have begun making contributions and holding fundraisers to help Hanson’s family.

"We don’t expect to have to deal with this sort of tragedy in the workplace and I think everybody just wants to help," said Stanley.