The Chester Volunteer Fire Department has had to double its fuel budget this year to account for the rising cost of diesel.

Price of gas has surpassed $2, cost for diesel even higher

A Nova Scotia volunteer fire department and a firewood business are feeling the burn of rising fuel costs.

The chief of the Chester Volunteer Fire Department said the department had to double its fuel budget to account for rising diesel, which has meant cuts to training and equipment.

"We've got to cut whatever we have to cut," Chief Cody Stevens told CBC's Maritime Noon on Tuesday. "We may have to prolong some replacement programs for equipment, run things longer than what we had intended — but we have to provide that service so those cuts will have to be made."

Stevens said each truck would require around $2,500 worth of fuel per year prior to the price increase. That cost is now $6,000.

The fire department covers from Middle River to the Mersey Connector Road and Highway 14 to the county line.

Trucks are filled when there's a quarter of a tank left. But when responding to a fire in the woods, more fuel would need to be brought out to the trucks after pumping for about eight hours, Stevens said. 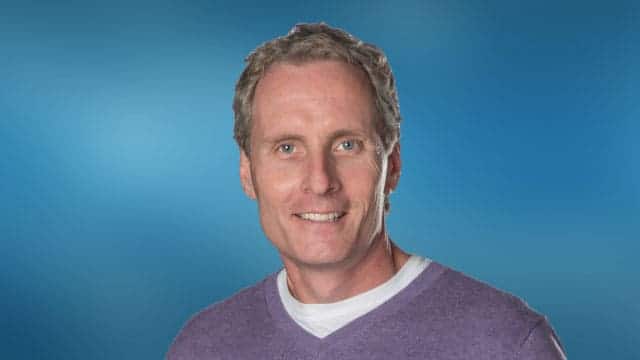 Maritime Noon52:46We hear from a volunteer fire department chief about rising fuel prices. And on the phone-in: the joy of running.
We talk with Cody Stevens, chief of the Chester Volunteer Fire Department in Nova Scotia, about how fire departments are feeling the burn of rising fuel costs. And on the phone-in: marathon runners Stacy Chesnutt and Jarvis Googoo share their running journeys. We ask, what's yours?

In addition to filling up trucks, Stevens said the department also uses fuel for equipment like power saws, ventilation saws, generators and some fans.

"Our propane doubled," he said. "Between fills, it went from $2,500 to fill our tanks to $5,000 to fill our tanks, which is a huge change, and probably took the most creative budgeting to account for that because we expect it to go through into this winter as well."

Stevens said he knows other fire departments are grappling with the same problems.

People who rely on traditionally less expensive home heating options like wood are going to see a big jump in price, too because of rising fuel costs.

Robin Barrett, owner of Barrett Firewood in Beaver Bank, said the price of diesel is "staggering."

"We did an assessment in March, set our prices and saw about $5.50 a cord [of wood] increase in fuel since last year and I looked at it this past weekend and I'm up $13.35 in our cost per cord since the middle of March," said Barrett, whose business has been in operation since the 1970s.

Barrett said people are looking to find cheaper ways to heat their homes as fuel prices rise. But he said he expects his costs will go up, too.

"All the wood that's here, this has already been paid for. But everything new that's coming in, it's got all that fuel tied into it. So going forwards, I have to cover that and it's going to be a challenge," he said.

Barrett said his top concerns are fuel rates and how it's going to affect his long-term customers.

"We've got a lot of customers [on a] fixed income [and] I'm worried where it's going to end up and how they're going to do this fall ... if you're on a fixed income, prices going up is a real killer. Sometimes in the wintertime you've got to choose between food and heat," he said.

5 months ago
Duration 2:19
The owner of Barrett Firewood in Beaverbank, N.S., says he'll likely have to raise his prices over the soaring cost of diesel. Preston Mulligan has the story.
MORE TOP STORIES

With files from Maritime Noon and Preston Mulligan