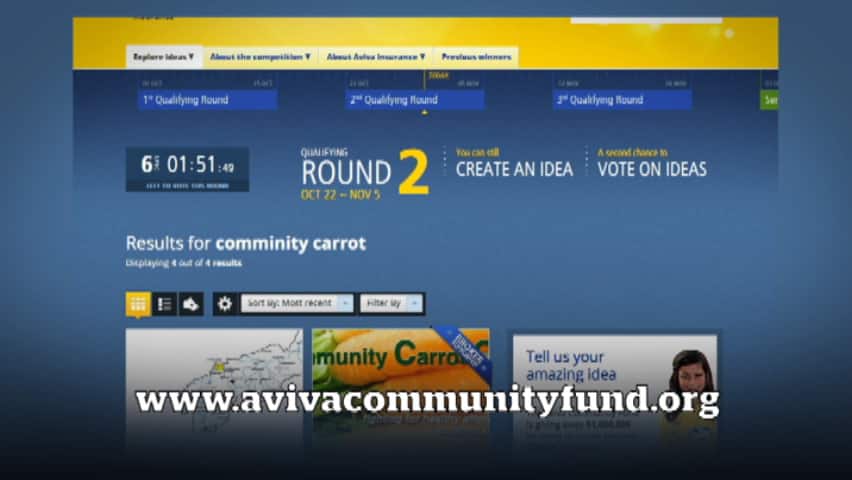 8 years agoVideo
1:58
David Thurton reports on a campaign to open a grocery store on Gottingen Street in Halifax. 1:58

The people behind the Community Carrot Co-op, who are in the running for a $115,000 grant, say a grocery store would support more than 5,000 people who live in the area.

Donnie Mullins, one of the potential owners of the business, needs a wheelchair to get around the community. He said the nearby corner stores don't offer enough of the basics.

"None of them sell fresh vegetables," he said. "They just cater to the people who are hungry and want to eat now."

He said the north end, in particular, is in desperate need of a grocery store.

"A lot of people who live in this area don't own cars, are on fixed incomes, or on minimum wage and it's quite a challenge to take a bus to go down those areas and try and take 10 to 12 bags of groceries home," said Mullins.

The group is hoping to win an Aviva Community Grant. In the online pitch, they said 60 per cent of north-end residents have low incomes, compared to 37 per cent overall in the Halifax Regional Municipality.

They estimate the grant would cover inventory, equipment and six months worth of rent. It would also provide a salary for four employees.

Voting for the co-op's project ends on Nov. 5.