The owners of Cabot Trail Food Market in Victoria County, N.S., didn't win the jackpot, but they're not complaining.

'We were overwhelmed and really happy,' says owner of Cabot Trail Food Market 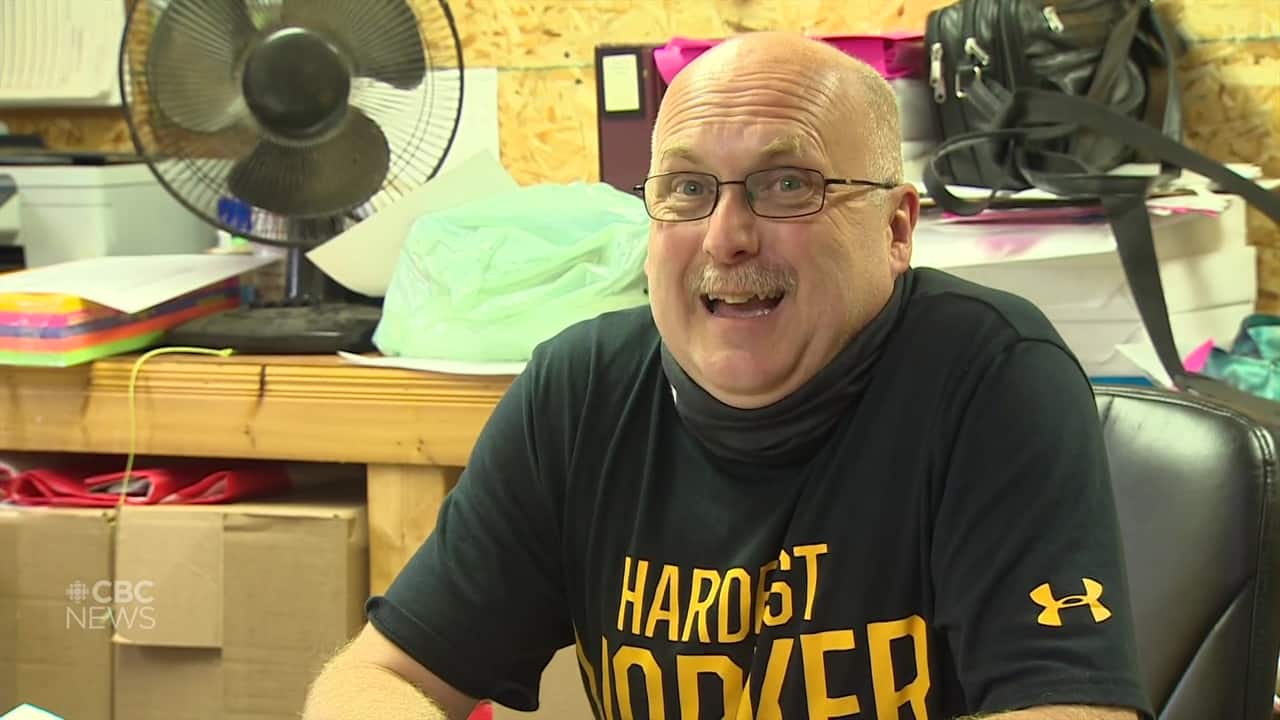 6 months ago
1:43
The Cabot Trail Food Market is receiving a big chunk of change after a $17.4 million ticket was sold at the store. Matthew Moore reports. 1:43

A Cape Breton couple is breathing a sigh of relief after selling a $17.4-million lottery ticket in the middle of a global pandemic that threatened to put their store out of business.

Cabot Trail Food Market in Cape North will receive one per cent of the Lotto 6/49 winnings, about $174,000, enough money for the owners to keep five or six staff on until next year.

"You know, now you're going to make it through the winter, and hopefully all this pandemic is over and next summer it can be back to normal," James Mcevoy told CBC's Maritime Noon on Tuesday, a day after finding out the good news.

The winning ticket is the second-biggest lottery jackpot ever in Nova Scotia.

The winner's name hasn't been released yet, although Alisha Mcevoy knows who it is and what she'll say when she sees them: "Congratulations and I need a hug."

Atlantic Lotto is announcing the winner at a press conference in Halifax at noon AT on Wednesday.

Alisha Mcevoy got the call from a representative of Atlantic Lottery Monday.

"We were overwhelmed and really happy," she said. "I ran and told the staff that we had sold the winning ticket."

She said staff responded with a lot of "screaming and tears."

The money will go into the Mcevoy's business, not to them personally.

James Mcevoy worked at the store for 19 years before the couple decided to buy it last June.

They purchased a lucky store. The previous owners sold a winning ticket for more than $3 million several years ago.

The Mcevoys say the pandemic has had a drastic impact on their business, which is located on the Cabot Trail, where tourism is one of the largest industries. Travel restrictions amid COVID-19 have been hard on the industry.

"It came at a perfect time," Alisha Mcevoy said.

With files from CBC's Maritime Noon and Brittany Wentzell