The Nova Scotia department of Community Services is reviewing its procedures after teenagers in their care were accused of stealing a sailboat Thursday. 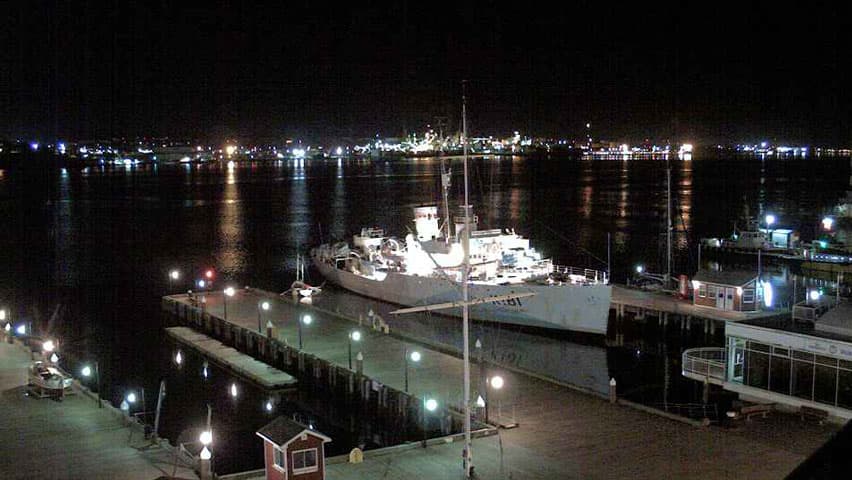 8 years agoVideo
0:15
Four teenagers were charged after the attempted theft of a sailboat in Halifax harbour. 0:15

The Nova Scotia department of Community Services is reviewing its procedures after teenagers in their care were accused of stealing a sailboat Thursday.

A 16-year-old and three 14-year-old boys were charged after a wooden sailboat was intercepted in Halifax Harbour at 3:15 a.m. Thursday.

The boat had previously been tied up on the Halifax side of the harbour.

The teenagers live at a youth home run by the province.

In an email to CBC News, spokesperson Elizabeth MacDonald, said the department takes responsibility for the protection and safety of those in  their care very seriously.

"This incident is concerning," she said.

MacDonald said youth homes have rules and curfews, which residents are expected to obey.

"However, just like in a private home, no adult can physically force a youth to adhere to a curfew," she said. "We can only physically stop a youth from leaving the facility if they are an imminent danger to themselves or others."

The facts of this particular case are now being reviewed, said MacDonald.

Four teens were arrested and charged with theft over $5,000, possession of property obtained by crime over $5,000 and taking a vessel without consent.

One of the 14-year-old boys also faces an extra charge of breaching court orders.