Bluenose II won't be open for public use during sea trials

Rebuilt ship has sailed past deadlines 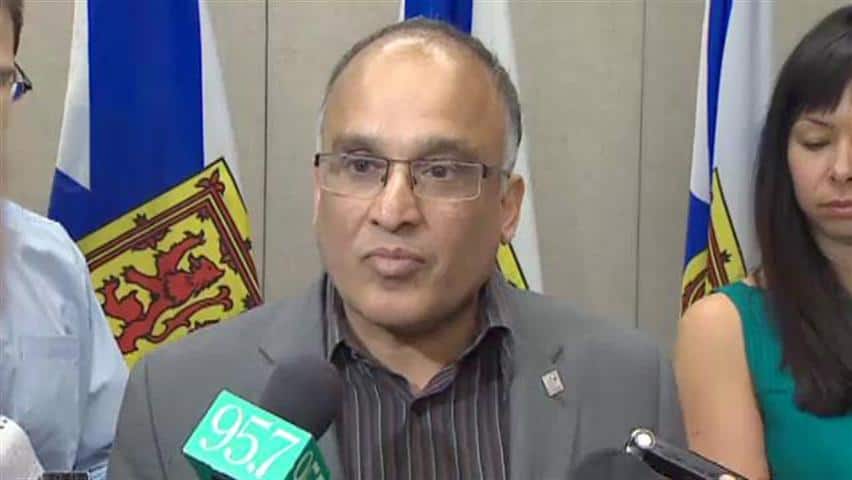 The province said the remake of the historic ship still needs to undergo sea trials.

"It's not ready for public use at that time," said Communities, Culture and Heritage Minister Leonard Preyra.

"Sea trials are really about testing the seaworthiness of the vessel and making sure the health and safety of the crew and the boat itself is protected."

The ship, currently in drydock in Lunenburg, first slipped into the water in September 2012 after months of delays.

It was originally supposed to launch in early July 2012, putting the boat in the water just in time for the busy tourist season.

So far, the Nova Scotia government has invested nearly $17 million to rebuild the ship.

"We would love to see it on the water. but we want to make sure when it's on the water it remains as beautiful as always....we can't put a price on health or safety," said Preyra.

The original Bluenose was famous for winning every race in 18 years of competition after its launch in 1921. It was built in Lunenburg in the same shipyard as the Bluenose II.