A review of Canada's Big Six banks released Wednesday by the Financial Consumer Agency of Canada (FCAC) found the institutions have no clear process for dealing with complaints and the average time to resolve them can take up to seven months, which is far longer than the 90-day guideline. 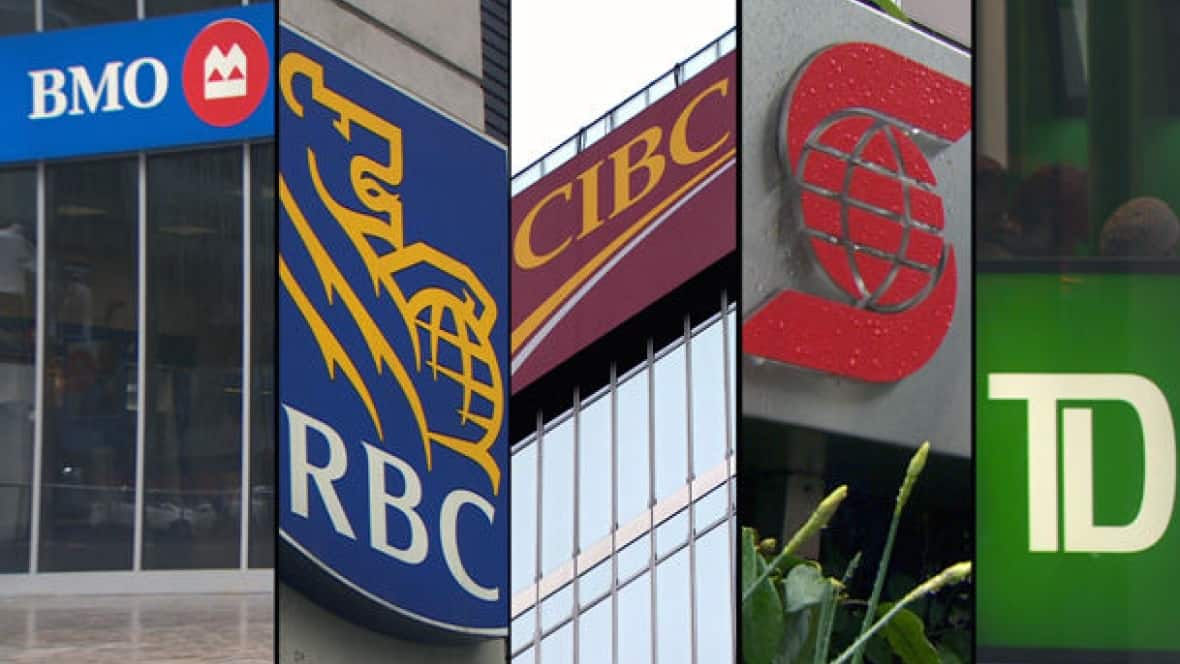 10 months agoVideo
1:28
A review of Canada's big six banks released Wednesday found the institutions are in no hurry to resolve customer complaints, have no clear process for dealing with them and take far longer than they should. 1:28

A review of Canada's Big Six banks released Wednesday by the Financial Consumer Agency of Canada (FCAC) found the institutions have no clear process for dealing with complaints and the average time to resolve them can take up to seven months, which is far longer than the 90-day guideline.

The review found more than five million Canadians file at least one complaint with a bank each year. It said 76 per cent of those "relatively simple complaints" are resolved at the first point of contact.

It's unclear what happened to the remaining 24 per cent of complaints, but the agency estimated more than 90 per cent of consumers whose complaints weren't resolved satisfactorily at the first point of contact did not escalate the complaint.

The agency found banks' procedures are not accessible, timely or effective when it comes to cases that aren't resolved by frontline staff. The report also said the ability to resolve more of those cases "declines significantly" when consumers escalate their complaint.

The review found consumers who escalate complaints "tend to experience fatigue and frustration" because of inefficient bank procedures, while lengthy delays cause consumers to drop their complaints before they are resolved.

FCAC is tasked with ensuring federally-regulated financial entities comply with consumer protection measures. The banks examined by the agency were Bank of Montreal, Bank of Nova Scotia, CIBC, National Bank of Canada, Royal Bank and TD.

The review found banks' procedures for handling complaints objectively "are inadequate," noting the same frontline staff who deal with them "are under pressure to make sales and control costs, and these pressures may influence their decision to reimburse the customer."

FCAC requires banks to show that employees who handle complaints have proper training, but the review found that training "generally inadequate" and in some cases "totally absent."

Banks are required to provide customers with brochures in their branches about their complaint-handling process. But the agency found employees don't know when to give brochures, which in some cases do not provide clear information on escalating the complaints process and in one case contained outdated information. The review did not specify which bank provided the outdated information.

Banks were criticized for not providing customers with the information they need to escalate complaints.

The agency said it's directing banks to design better policies and procedures for resolving complaints objectively, making it easier for customers to understand and navigate complaint-handling procedures and ensuring there are adequate staff to handle complaints.

It takes too long

FCAC guidelines require banks to resolve the majority of complaints within 90 days, which the review said is about 50 per cent longer than the standard in the U.K. and twice as long as permitted in Australia.

Agency guidelines don't require the 90-day clock to start until the complaint has been escalated to a bank's senior complaints officer, "which means the time consumers spend going through various steps at the first level is not counted." It points out most jurisdictions start the clock when the complaint is first submitted.

The review found four unnamed banks take anywhere from 107 to 207 days instead of 90 days. Only two of the banks reviewed complied with the stipulated timeline, resolving complaints on average in 88 and 89 days, respectively.

The agency said it is addressing these issues through "ongoing supervision and oversight," and will require banks to make improvements.

The report cited many areas where banks need to deal more effectively with complaints, such as:

John Lawford with the Public Interest Advocacy Centre (PIAC) said the findings come as no surprise to him given what he hears from consumers.

"It's good to see it in print, [but I'm] not impressed that they don't name the banks [other than by a number], but since they all do a bad job it doesn't matter," he said.

Lawford said the finance minister can bring about meaningful change if he takes the report seriously and makes structural changes in retail banking.

"If not, it will disappear below the waves as most other complaint reports have," Lawford said, citing a CRTC report from last year that said new rules were needed to prevent telecom companies from using aggressive and misleading sales tactics that harm consumers to an "unacceptable degree."

FCAC conducted a separate review of Canada's two banking ombudsmen; the not-for-profit Ombudsman for Banking Service, and the ADR Chambers Banking Ombuds Office, which is a business.

FCAC said its findings validated some of the broader concerns, and that the current system is "not consistent with international standards and results in inefficiencies."

The review also expressed concerns about allowing banks to pick the ombudsman they want to investigate complaints against them, saying it has a negative effect on how customers view the fairness and impartiality of the system.

Lawford is urging the finance minister to revert back to a single independent ombudsman.

Merissa Lennox with the Canadian Association for Retired Persons, another consumer advocacy group, said the report into the ombudsmen is missing any mention of the conflict of interest when a bank pays the ombudsman that's looking into a complaint against it.

A spokesperson for the Canadian Bankers Association told CBC News in an email that "providing an effective mechanism for resolving differences is a longstanding priority for banks in Canada."

Mathieu Labreche noted that FCAC found "banks resolve the majority of complaints quickly and to the consumer's satisfaction" and that "any improvements banks may have implemented since spring 2019" are not reflected in its review."

He said the association will carefully consider the findings of the report.