In a new documentary, Reeny Smith, Erin Costelo, Breagh Isabel and Zamani take us into their studios and share their thoughts on changing the male-dominated field of music production.

As Reeny Smith touches her fingers to the keys of her ruby red Nord keyboard, she looks at ease.

It's how she starts every session inside her home studio in North Preston, N.S., a community just northeast of Halifax.

The artist and producer describes the keyboard as her "first musical love."

"I didn't like to sing. I didn't like to do anything else but play my keyboard. So it's still one of those things that always draws me back all the time," said Smith, before launching into a melodic tune reminiscent of her gospel roots.

Smith now spends countless hours inside her studio layering beats, instruments and vocals to create her unique sound, a process known as music production that few women in Canada have taken up.

But Smith and three other Nova Scotia artists — Erin Costelo, Breagh Isabel and Zamani — are all working to change that.

"Years ago, women were supposed to be in the kitchen taking care of the kids, staying at home, not really doing anything," said Smith.

"But that has really changed now, which is a beautiful thing. We've always known our worth, but now we're fighting harder and we're placing ourselves in these positions." 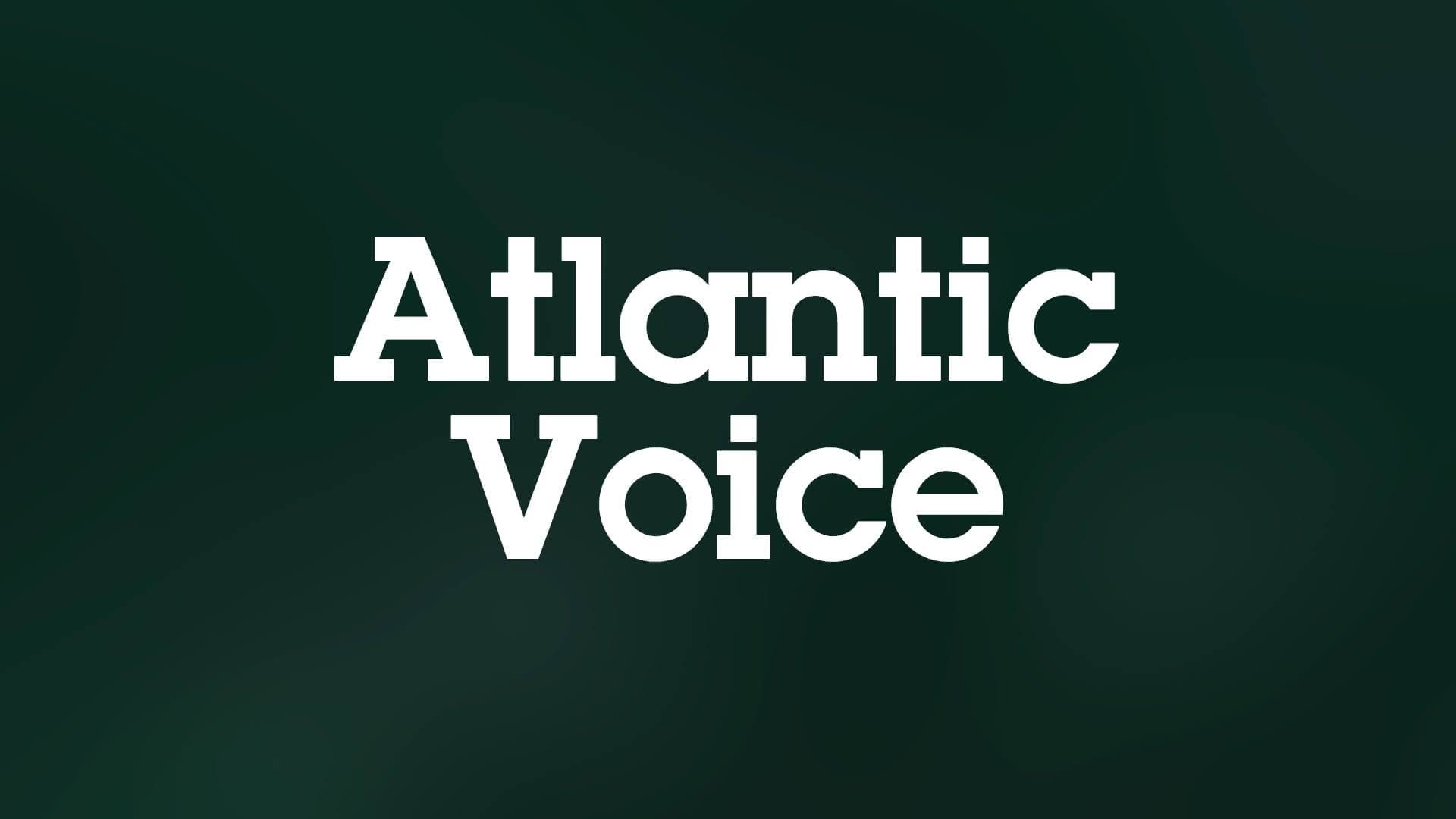 26:10Behind the Mixing Board
Music production is a male-dominated field. But today, Erin Costelo, Reeny, Zamani and Breagh Isabel let us inside their studios to share their thoughts and sounds, as they shape a more inclusive music industry in Nova Scotia. A documentary by Aly Thomson.

A study released in March 2022 by the USC Annenberg School for Communication and Journalism in the U.S. showed only 2.8 per cent of producing credits went to women on the Billboard Hot 100 year-end charts, in a seven-year sample ending in 2021.

It found the ratio of men to women in producing was 35.2 men to every one woman. Only 42 women were credited as producers across that study's seven-year sample, and only 10 of those were women of colour.

All of the nominees for the 2021 East Coast Music Award's Producer of the Year were men. In 2022, Costelo was the only woman nominated for the same award.

She has a pointed reaction to those sorts of achievements: "Anger. Really angry."

"I do think it's part of the job of those organizations to reach out and to try and build that community," said Costelo inside her home studio that welcomes guests in through a light pink door.

"There doesn't feel like there is an accurate representation of stories, and that's what I feel like we do as musicians and as songwriters and as producers is tell stories and communicate our thoughts and our emotions."

But the landscape of music production is slowly changing. In an industry that has been slow to achieve gender equality, Smith, Costelo, Isabel and Zamani are breaking the mould.

"We have these assumptions based on past history and sometimes that can follow you into today's present era — you don't consider something an option because you don't see people like you doing it," said Smith.

"Sometimes you just have to just kick the door in, but it's easier said than done."

Aly Thomson is an award-winning journalist based in Halifax who loves helping the people of her home province tell their stories. She is particularly interested in issues surrounding justice, education and the entertainment industry. You can email her with tips and feedback at aly.thomson@cbc.ca.