Nova Scotia Premier Stephen McNeil today apologized for systemic racism in the justice system that has left Black and Indigenous people marginalized and announced plans to restructure the system to eliminate racism and promote equality.

The provincial government said it is looking to restructure the justice system to eliminate racism and promote equality.

"Our system of justice, from policing to courts to corrections, has failed many members of our Black community. A system that is supposed to keep you safe, but because of the colour of your skin you fear it," said McNeil.

"Today, I say, 'Enough.' I want you to know I hear you, I see you, I believe you, and I am sorry. On behalf of my ministers, my caucus, our government, we are sorry." 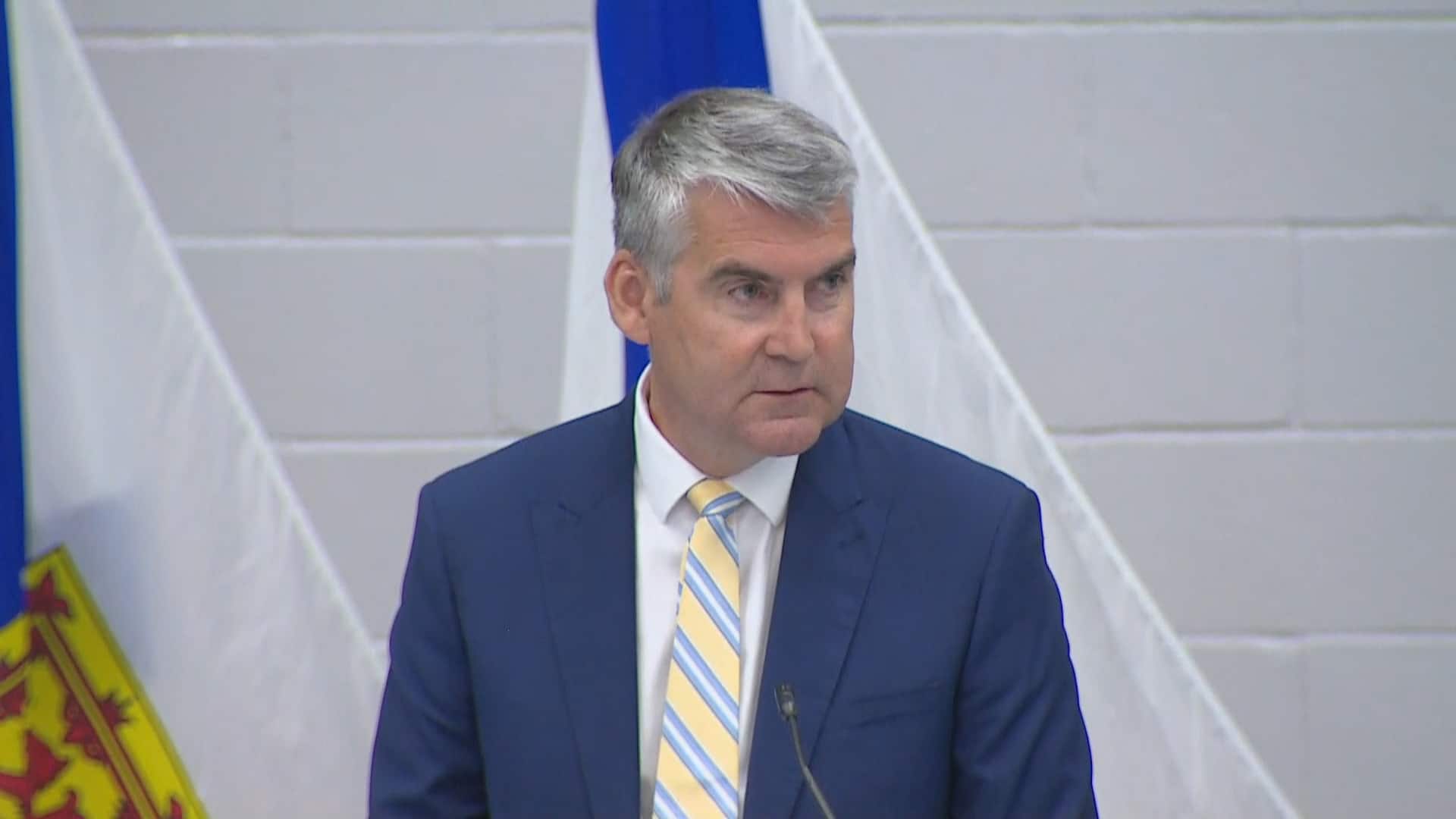 McNeil said his government is looking to "reimagine a system of justice in Nova Scotia." To do that, a design team has been put together consisting of government officials, police, lawyers and community members who McNeil said have been empowered to create a restorative approach that will "transform public safety in Nova Scotia."

High-profile incidents in Nova Scotia include an arrest earlier this year by the Halifax Regional Police that left a Black woman, Santina Rao, with a broken wrist, concussion and bruising. Charges against Rao were later dropped.

In February, a Black teenager was hurt when police arrested him outside a Bedford mall. Police did not charge the boy with anything. Nova Scotia's Serious Incident Response Team, the province's police watchdog, is investigating the arrest. 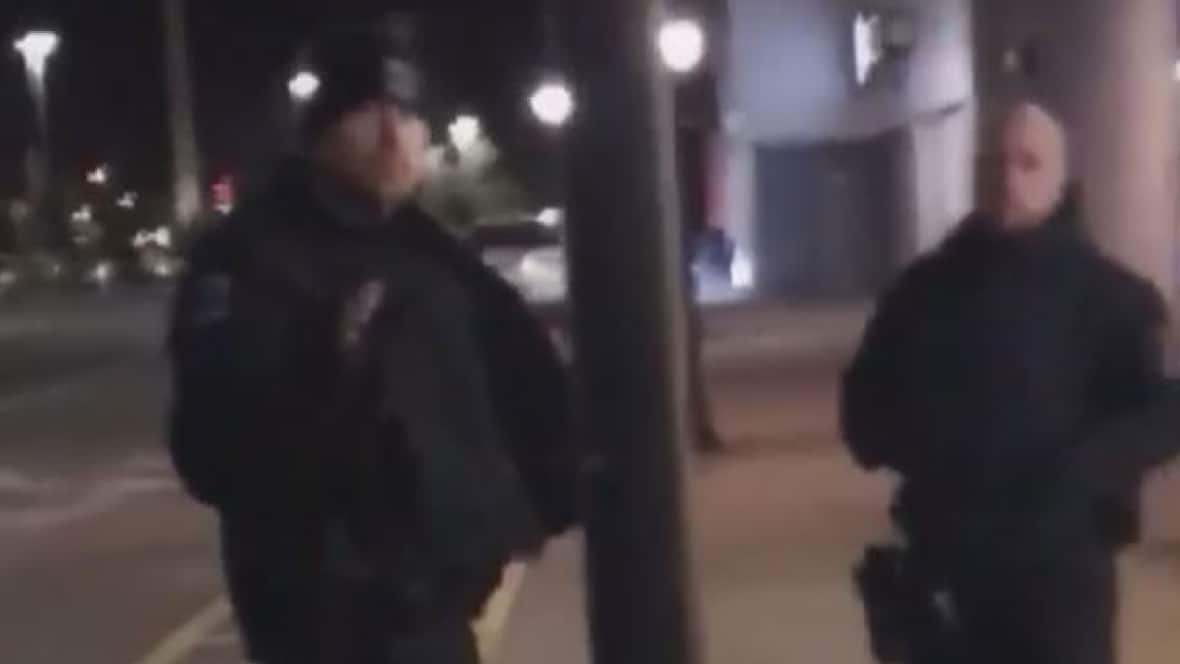 Boy, 15, records his own arrest outside Bedford Place Mall

McNeil said the design team will ferret out problems in the justice system and over the next 18 months will make recommendations to government about what policies, laws and government systems need to change to address systemic racism. Government will then act on those recommendations and fix problems, he said.

One of the members of the design team is Martin Morrison, the regional co-ordinator of African Canadian Education for the Tri-County Regional Centre for Education.

"What compels me to participate in this work is the African Nova Scotian community has never feared speaking truth to power, and this is a legacy that I am proud to be a part of," Morrison said.

"Given the incidents of racism captured on video, including the murder of George Floyd and the subsequent global Black Lives Matter and anti-Black racism movement, now is a moment for action.

"It is my hope through this process that our respective institutions will listen, acknowledge and respond to these inequities negatively impacting our children and families. My children and my families."

"I normally put very little stock in apologies. But I found my heart racing when the premier was speaking," she said.

"Government, law enforcement and community are coming together to collectively do the right thing, designing the road map for meaningful systemic change towards racial justice in public safety in this province." 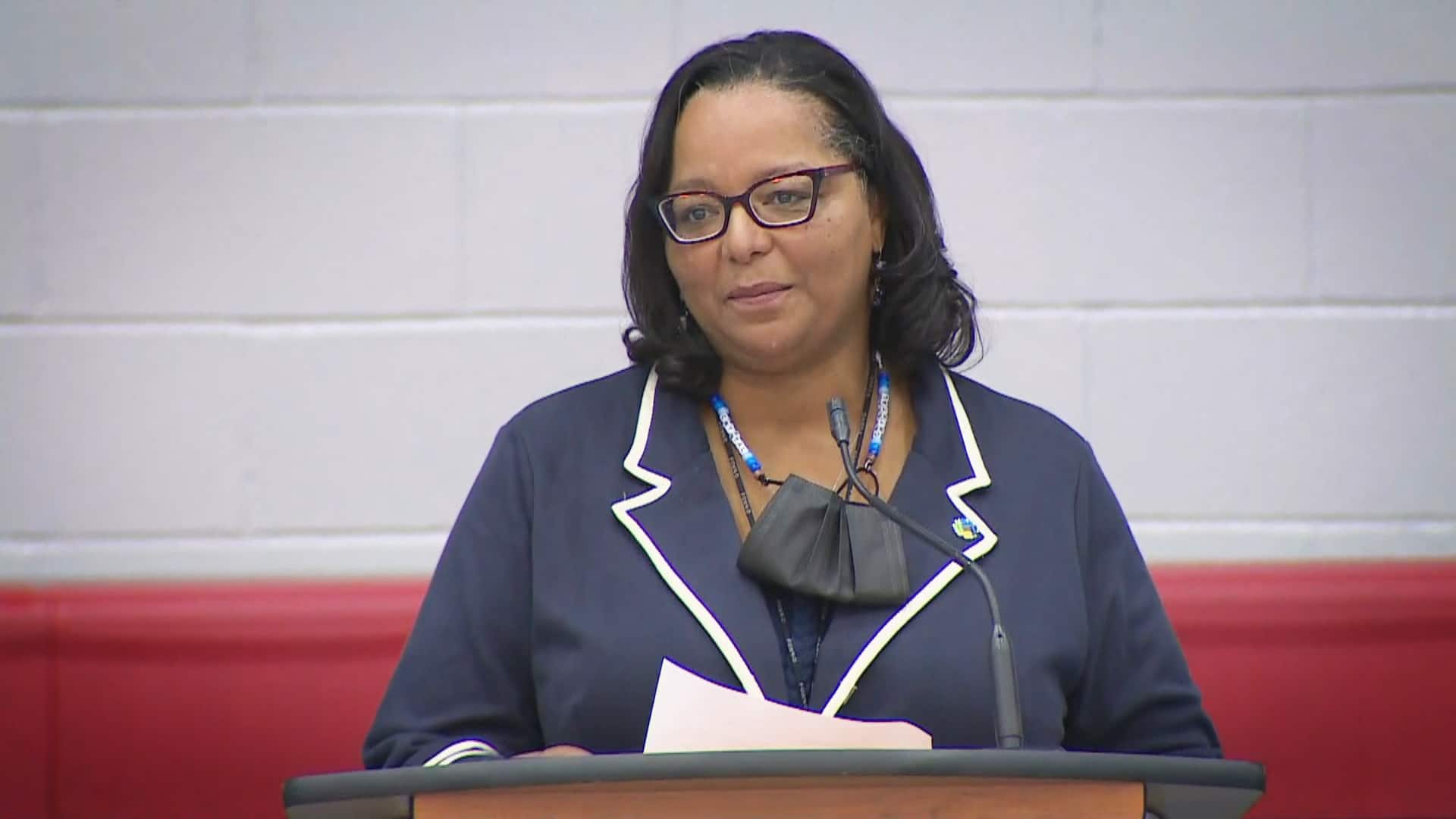 'This is an action moment:' Why N.S. restorative justice design team members chose to participate

24 days ago
2:12
Design team co-facilitator Jacob MacIsaac introduces two members — Crystal John, and Julia Cecchetto — who speak to why they decided to join the team. 2:12

Lindell Smith, a Halifax regional councillor, was named as a member of the design team but said on Twitter he did not agree to having his name attached to the province's press release.

"I cannot support this initiative without discussing the terms of reference for the design committee, structure of that committee and how the broader community organizations focused on community well-being for our Black and Indigenous communities will be included," Smith tweeted on Tuesday.

"We need to ensure that any process that looks at how systemic racism has affected Black and Indigenous communities provides clear outcomes in partnership with our communities."

CBC News was unable to immediately reach Smith for further comment on Tuesday.

McNeil said on CBC's Power and Politics Tuesday evening that Smith had attended at least one meeting.

"I talked to Lindell at the first design committee meeting he was at, he said he was all in and he looked forward to it," McNeil said.

"But I want to tell you Lindell is an important part of this conversation. So are so many other members of the community who were there today adding their voice."

'It's going to be a long-term thing'

Quentrel Provo, a Halifax anti-violence activist, said he thinks the province gave "a good apology." He said he wants to know more about what actions will be taken.

"As a Black man being able to sit in on a few cases, you can see the systemic issues with the justice system that has affected so many lives."

Provo said whatever changes are made will take time.

"A lot of people got to understand that's not going to take a year, two years — it's going to be a long-term thing because this is decades of systemic issues that you have to fix."

RCMP Sgt. Craig Smith, a board member of the Black Cultural Centre for Nova Scotia, said the apology was hopeful and historic.

The premier is "definitely taking the bull by the horns on that one and said, 'OK, we're going to reimagine that in Nova Scotia,' " Smith said.

"And maybe this becomes the starting place and the model for what happens, you know, nationally or internationally."