Another Nova Scotia athlete has shot at Olympic dream 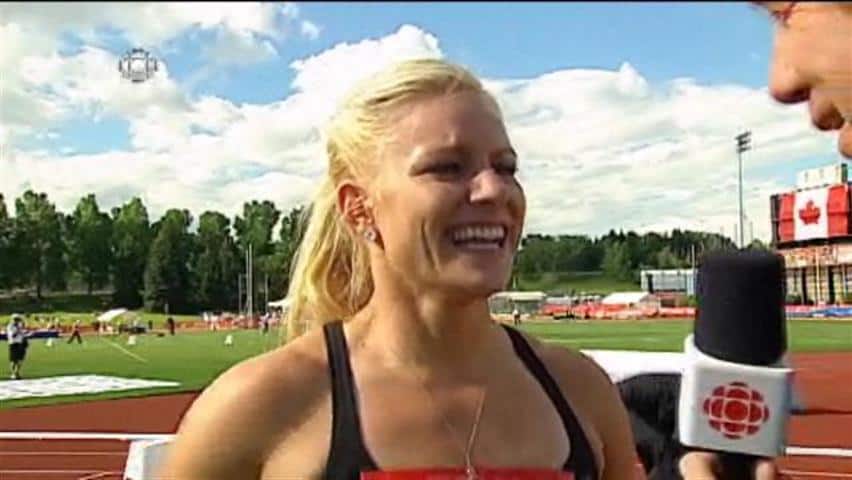 Another N.S. athlete has shot at Olympic dream

Martin even beat her personal best of 51.69 seconds.

Last year Martin was the 2011 Canadian National Champion in the 400 metre.

Martin holds the 400 metre record from the University of Kentucky, where she received a full scholarship for the five years she attended, graduating with a Bachelor of Science in May.

As past Canadian Junior Athlete of the Year, Martin holds more than 50 Nova Scotia sprint records.

The CBC's Scott Russell got an exclusive interview with Nova Scotia's latest addition to the Canadian Olympic team.