A Halifax man who relies on home care says the COVID-19 crisis has meant several of his recent appointments have been cancelled with no notice, making him feel like a "home-care castaway."

'My energy is very low and I'm quite weak from just not being able to get my care,' says Andrew Jantzen

A Halifax man who relies on home care says the COVID-19 crisis has meant several of his recent appointments have been cancelled with no notice, making him feel like a "home-care castaway."

Andrew Jantzen has a connective tissue disorder that causes his joints to dislocate on a daily basis. He uses a power wheelchair, and home-care workers from Northwood visit his apartment to help him eat, bathe, dress and take his medications.

But Jantzen said since the start of the pandemic, home-care workers have cancelled at the last minute on several occasions.

"It creates some big challenges for just doing the basic things, like eating, you know," he told CBC's Information Morning.

Jantzen has been chronicling his experience online.

"We need some kind of plan that is going to protect both clients and home-care workers through this crisis," he said.

On Friday, the head of the Nova Scotia Government and General Employees Union echoed those concerns, saying the provincial government is not doing enough to protect home care and long-term care workers from being exposed to COVID-19.

It really increases my risk of contracting something.- Andrew Jantzen, Northwood home-care client

"What I have gotten as a response is just that there aren't the workers and they don't tell you why. You don't get those reasons," he said.

Jantzen said he doesn't have family nearby, so friends and members of the community have dropped by to help. But that kindness could come with a cost, he said.

"It really increases my risk of contracting something," he said.

No one from Northwood was available for an interview on Friday. In an email, spokesperson Murray Stenton said it's been very difficult to maintain staffing levels as the pandemic unfolds.

Stenton said part of the reason is that staff need to self-isolate following travel or when they may have been in contact with a COVID-19 case.

"This past week was particularly challenging," Stenton wrote. "Many times we have had to make service decisions based on the level of priority and this impacts many clients."

He said he can't comment on a specific case, but that a client's level of priority is determined by criteria approved by the province. 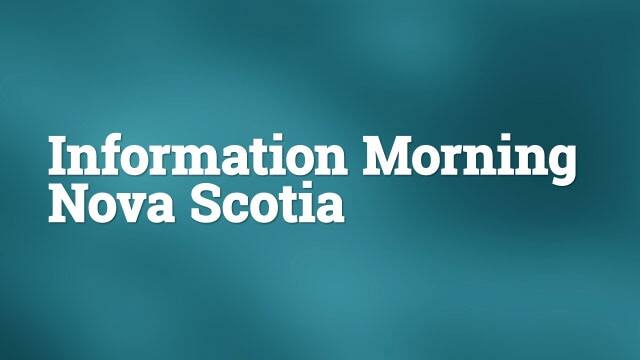 Information Morning - NS7:37Halifax man calls himself home care castaway
How the pandemic is affecting one man's home care needs. For Andrew Jantzen it has been an extreme hardship. 7:37

The Department of Health and Wellness told CBC News it prioritizes cases based on client needs, the kind of help they require and how much support they have, and that it reassesses situations on an ongoing basis.

Jantzen works from home, but said lately he's been spending most of his time making sure he has basic necessities like food.

"My energy is very low and I'm quite weak from just not being able to get my care. That's both a drain physically and mentally as well," he said.

He's thankful he has friends who can drop by, but knows not everyone is that lucky.

"I'm connected to other people in the disability community who've had some of these issues ongoing before the crisis," he said. "But it's just gotten worse now."