A national Indigenous organization is calling for changes to Amber Alert policies following an alleged abduction in Cape Breton this month. 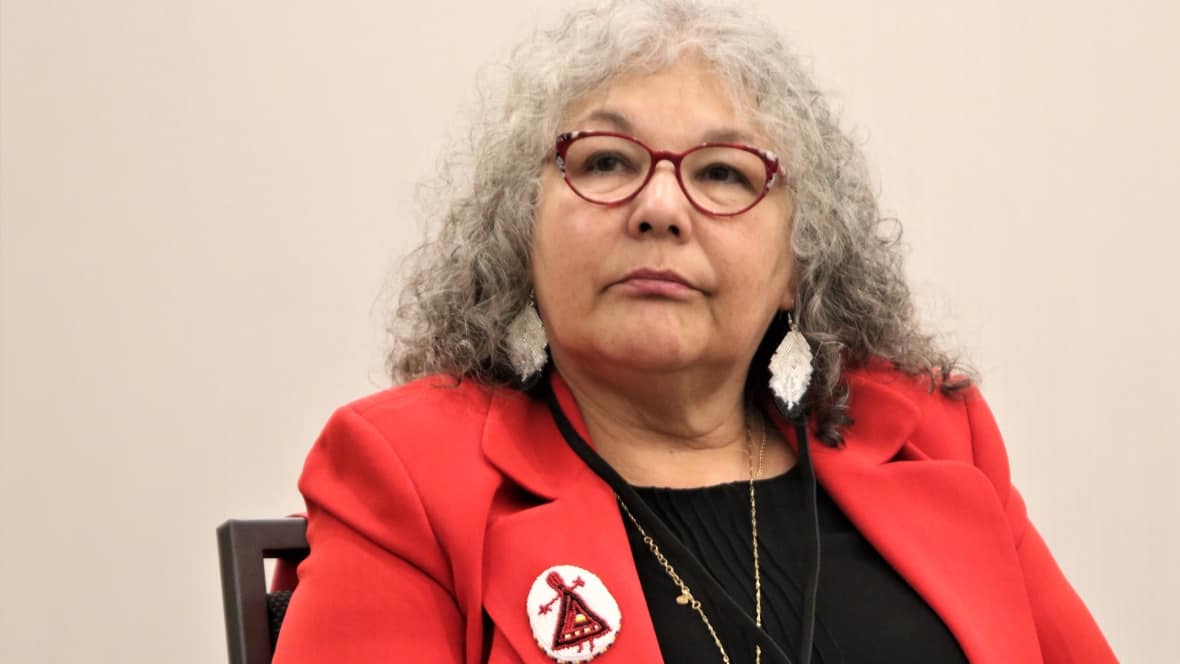 3 months agoVideo
1:55
national Indigenous organization is calling for changes to Amber Alert policies following an alleged abduction in Cape Breton this month. The CBC's Matthew Moore has this story. 1:55

A national Indigenous organization is calling for changes to Amber Alert policies following an alleged abduction in Cape Breton this month.

The Native Women's Association of Canada believes the wording around the case in Cape Breton, involving the disappearance of a 14-year-old girl, is concerning considering the larger issue around missing and murdered Indigenous women and girls.

"Our women are going missing and they are classified as runaways if they are minors," she said. "So this is serious and we need to look at the legality component of this as well," said Lorraine Whitman, the association's president.

The girl was missing for more than a week. The girl and Darcy Doyle were found in a wooded area early Saturday morning. Doyle, 47, is due in court on Wednesday, Sept. 2, for a bail hearing. He's been charged with abduction of a person under the age of 16. He also faces additional charges of resisting arrest and obstructing a police officer.

According to the RCMP, no Amber Alert was issued because the case did not meet the criteria.

"She was a minor, she was 14, and this is serious when it comes to our Indigenous women; especially with the MMIWG inquiry," Whitman said. "That is one of the areas that we certainly stress about, are runaways."

Steven Googoo, a band councillor with We'koqma'q First Nation, said in the initial days of the search, community members felt like they were on their own.

"[Police] were always on the side, waiting. That's what it felt like," he told CBC's Information Morning Wednesday. "Once our ATV group located the bike owned by Darcy Doyle, that's when the RCMP moved in right away and the Cape Breton Regional Police."

Googoo said dozens of people from Cape Breton and beyond scoured the area on all-terrain vehicles, dirt bikes and other vehicles before police eventually ramped up their efforts.

"Canada has to stop labelling these girls as runaways," he said.

While he's relieved the girl was found safe, he said if something like this ever happens again, the RCMP should respond with an Amber Alert right away.

"Now we want to form our own volunteer search party crew in Cape Breton just to prevent these things from happening again," Googoo said.

On Tuesday, Nova Scotia RCMP said discussions are ongoing around the practice of issuing alerts.

"Nova Scotia RCMP is in consultation with the senior officials of the provincial government in regards to protocols around the Amber Alert," said Cpl. Lisa Croteau.

Croteau said at the time of the disappearance, Mounties believed the girl and Doyle were in the Cape Breton area camping, with evidence suggesting that no Amber Alert should be issued.

Whitman said she believes changes regarding policies around alerts are needed at the national level.

"I had spoken to Commissioner [Brenda] Lucki. We had given suggestions to her, and these are some of the other areas that need to be addressed," she said.