"To all those who suffered discrimination, mistreatment, abuse and neglect at residential schools — we are sorry," Minister of Parks Canada Jonathan Wilkinson said during the announcement on Tuesday.

"Though these designations will not undo the harm that was done, it is my hope that we can learn from the past and advance or journey of truth-telling, reconciliation and healing."

Alan Knockwood spent three years at the Shubenacadie Residential School, starting when he was nine. He said staff beat him when he spoke Mi'kmaq and shamed him for being Mi'kmaq.

Knockwood said it's not just a chapter of the 14,000-year Mi'kmaw history in this land.

"What it is is a very strong affirmation of colonial history," he said. "It's their will over ours and it points out the helplessness we experienced back in those days."

Some of his memories from his time at the school, he said, are too painful to share.

"People are scared to use words like holocaust and genocide. They're afraid of those words because they speak the truth as to what happened to the native peoples of Canada," Knockwood said.

The school closed in 1967 and the building burned down years later. A plastics factory is now at the site where the school once stood.

"We're looking at a site that has been completely erased. What they wanted to do has worked. They erased history," Knockwood said. 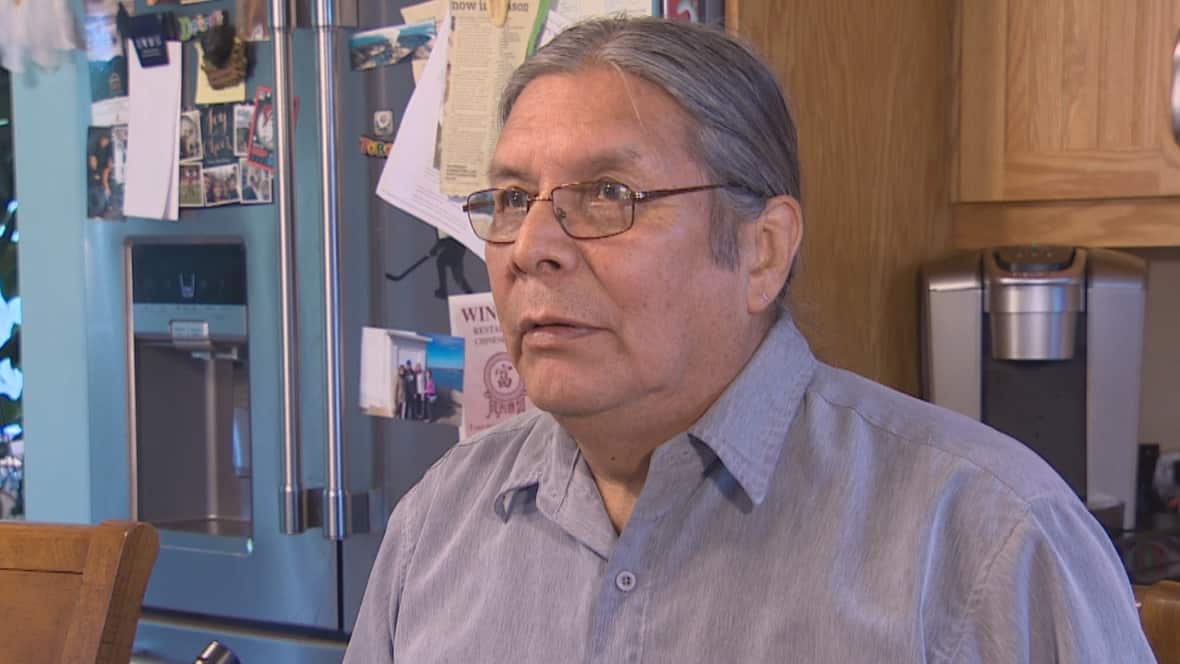 5 months agoVideo
2:56
Alan Knockwood attended the school for three years. He said the site of the school is a very strong affirmation of colonial history. 2:56

He said he doesn't hold a grudge against the plastics factory, but he hopes it can be moved off the new national historic site. He said he'd like to see it left open so the wound can heal.

Knockwood said he sees hope for the future in the students at the nearby Sipekne'katik school, who are learning the Mi'kmaw language. He said this would never have been permitted at the Shubenacadie Residential School.

With files from Jon Tattrie