Yukon RCMP will spend the next week consulting with community groups to figure out how and if they will continue to be the subject of a reality TV series. 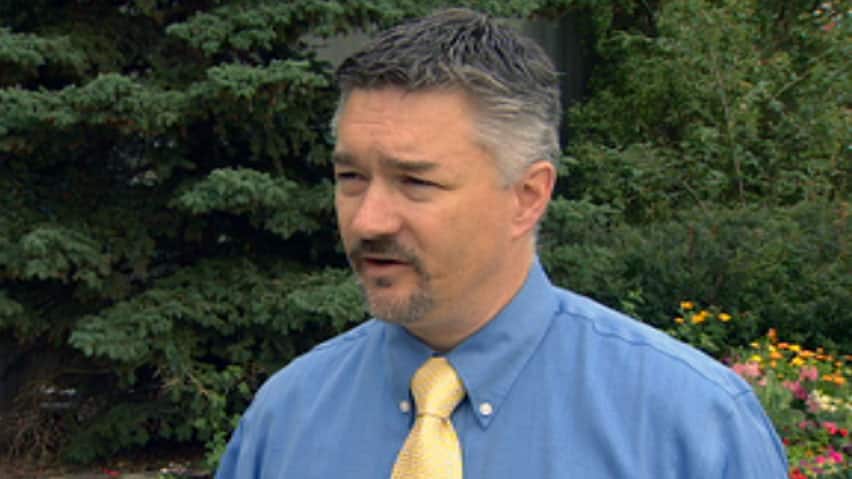 Yukon RCMP will spend the next week consulting with community groups to figure out how and if they will continue to be the subject of a reality TV series.

The RCMP decided to suspend its decision to appear in a reality TV series Thursday, when public controversy erupted after police arrested an aboriginal woman while a film crew recorded the whole incident.

RCMP director David Gilbert said he understands people's concerns and doesn't want to upset the community. He said the show will not focus on addiction issues or domestic abuse.

"This isn't a show about Yukon social problems," he said.

"We're not here to cast a big harsh spotlight on the problems people are having. We'd like to focus on solutions the community is coming up with. There are some very innovative things going on in the territory and we'd love to show that instead of the pictures of somebody who is in a bad spot in their life. That was never the intention."

Gilbert says no one will appear on TV without their consent and RCMP have final say on what will go on air.

Still, women's groups are fearful of the impact this TV production will have on some of the most vulnerable people in the community.

"I had a concerning call from a woman yesterday about another angle that I hadn't considered," said Hilary Aitkin with the Victoria Faulkner Women's Centre.

"She was saying she has called the police before but now because of the prospect that she might be filmed — regardless if it even ends up on air — she doesn't want to phone the RCMP anymore, so that's really concerning for us that women won't be reaching out for help or perhaps staying in a dangerous or violent situation."

The Yukon NDP says the show is exploitative and it will only hurt the RCMP's reputation.

"Reality TV is about entertainment. And there are many hard realities in policing. I think it's completely inappropriate for the RCMP to be promoting a reality TV segment."

Moorcroft said the Yukon government should exert whatever influence possible to stop the show.