While government employees and people working with populations deemed to be high-risk have to be vaccinated, early childhood educators don’t."I feel like I'm on eggshells, like every time I go to work, I don't know whether I'll catch something," says Sarah Thompson.

Sarah Thompson works at Little Hands Childcare Centre in Whitehorse, and she says she often worries about bringing COVID-19 back home to her grandmother.

Early childhood educators like Thompson are in constant contact with unvaccinated children, but the Yukon government doesn't require them to be vaccinated.

A spokesperson for the department of health and social services said that's because children are considered to be at low-risk of developing severe COVID-19 symptoms.

The department also noted that daycares are privately run, so staff members are not government employees.

The Yukon government announced Tuesday that, as of Wednesday, staff and children of child care and early learning programs no longer need to report positive COVID-19 cases. The government also stopped exposure notices for those programs.

Thompson is fully vaccinated even though her employer doesn't require it. She said she feels "very vulnerable" right now and feels the "need to be protected."

"I feel like I'm on eggshells, like every time I go to work, I don't know whether I'll catch something," said Thompson.

But she stopped short of saying she'd like the vaccine mandate to apply to early childhood educators.

"It's kind of bittersweet, you know, because you kind of want to know who around me is vaccinated," said Thompson. "But at the same time, I also don't want it to be forced. So it's kind of double edged."

On the other hand, Jane Maxwell, whose two children normally attend daycare in Whitehorse, thinks the mandate should apply to daycare staff.

"It adds to the risk for the children and for the other people who work there," said Maxwell.

"This is uniquely an age group where they will not be vaccinated. I would have thought that they would have at least considered having that layer of protection in place."

She didn't know daycare staff are not obliged to be vaccinated until CBC informed her during an interview, and was concerned to find out.

Maxwell has already been keeping her kids home from daycare since Christmas after two COVID-19 outbreaks shut down the daycare for a short period of time.

She also noted that other people working with kids, like teachers, have to be vaccinated, so she doesn't understand why daycare staff don't have to be.

Some daycare staff are required to be vaccinated

A limited number of early childhood educators do fall under the vaccine mandate.

Yukon's Department of Health and Social Services said in an email response that the vaccine mandate applied to staff working at daycares running out of a Government of Yukon workplace, such as a school.

It also said that "programs may choose to develop and implement vaccination-related policies of their own."

A KDFN spokesperson confirmed that all staff members there are vaccinated.

Thompson, who worked at Dusk'a Head Start Family Learning Centre earlier in the pandemic, said her employers there strongly encouraged her to get vaccinated.

She said they even helped her get her first dose.

"They had some extra [vaccines] in the beginning of the pandemic, and they offered it to the daycare workers because they're considered frontline," said Thompson.

"So they wanted us to be protected and we got good information on it, and they booked the appointment and stuff, so I really appreciated that." 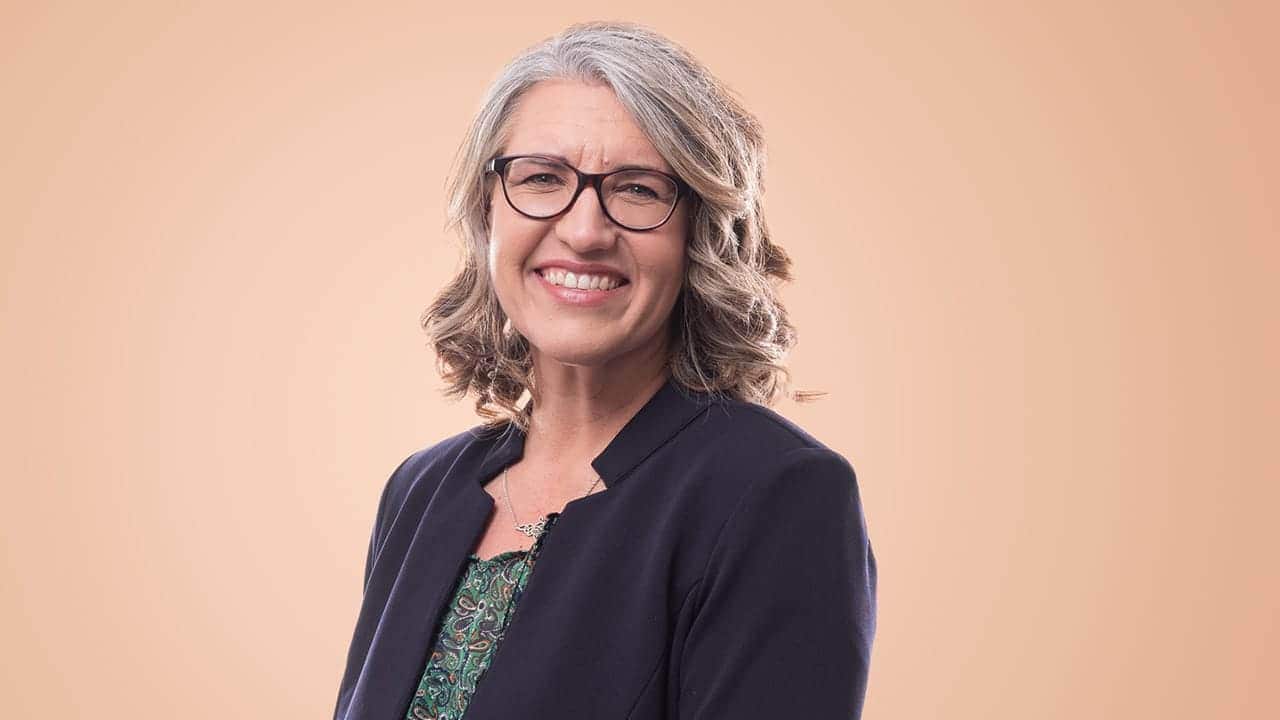 With filed from Amy Tucker