Rachel Notley boycotted conference in Yellowknife because of province's dispute with B.C.

Alberta didn't sign the communique out of the meeting, because it did not include a statement of shared support of the pipeline.

"Although the issues discussed at the Western Premiers Conference are important to Canadians, it is Alberta's view that the Trans Mountain pipeline must be built if the country and its provinces are able to fund Canadian priorities, such as pharmacare," Alberta deputy premier Sarah Hoffman said.

She stressed the importance of coming to a consensus, given Kinder Morgan's May 31 deadline.

"We're nine days away from one of the biggest decisions in contemporary infrastructure for our country."

Greenpeace Canada, which is staunchly opposed to the pipeline, said pharmacare shouldn't be used as a bargaining chip in the pipeline debate.

"If the Alberta government is worried about revenue maybe they should look at bringing their tax regime in line with the rest of the country and stop relying on a volatile source of revenue like oil," spokesperson Mike Hudema said in an email.

Alberta Premier Rachel Notley announced Monday afternoon she wouldn't attend the Western Premiers Conference so she could focus on Kinder Morgan's deadline for getting the pipeline issue settled.

At a news conference in Edmonton on Tuesday, she cited national pharmacare as a topic that wouldn't make sense to discuss without first resolving the pipeline issue.

"If we want to make sure Canadians get the medications they need, we need to be able to pay for it," Notley said. "So while they are at the premiers meeting talking about how they are spending that kind of money, I'll be in Alberta figuring out how we can earn that kind of money."

In April, Kinder Morgan suspended all non-essential spending on the $7.4-billion project over opposition from the B.C. government. It set a deadline of May 31 for assurances that there would not be further delays. Notley and B.C. Premier John Horgan have butted heads over the provinces' stances on the pipeline expansion.

Saskatchewan Premier Scott Moe, who has supported Notley in the pipeline dispute, said he doesn't judge her decision to skip the premiers meeting and stay in Alberta.

He noted he was one of three provincial environment ministers that walked out of talks on the federal climate change plan in 2016 after Prime Minister Justin Trudeau announced there would be a federal carbon tax if provinces and territories didn't come up with their own plans.

Saskatchewan is now the only jurisdiction in Canada that has not committed to the Pan-Canadian Framework on Clean Growth and Climate Change.

"I understand her frustration with a province that is attempting to stall or to obstruct construction of a project that has, you know, great benefit to the economy of Canada, great benefit to provinces, in particular in Western Canada," Moe said.

N.W.T. Premier Bob McLeod — who chaired Wednesday's meeting — said premiers now have a better understanding of the issue and that the dispute didn't hinder discussion on other important topics.

"We had a very respectful and good discussion," he said.

McLeod said the talks reinforced the need for western and northern premiers to work together.

"We all realize that if we don't hang together, then it's very hard to get things done because the federal government a lot of times uses the divide and conquer tactic, which we run into all the time," he said.

B.C. Premier John Horgan said he was pleased with the "full and frank discussions."

"Certainly Alberta made their case as they always do in a strong and compassionate way, and I laid out my concerns about risk and the court cases that we are currently … in," he said. "We did make great progress on a range of other issues that are important to British Columbians and Western Canadians."

Now McLeod said he will bring the consensuses that were reached at the conference to the federal government as well as the Council of the Federation meeting set for mid-July in New Brunswick, a summer meeting for the country's premiers. 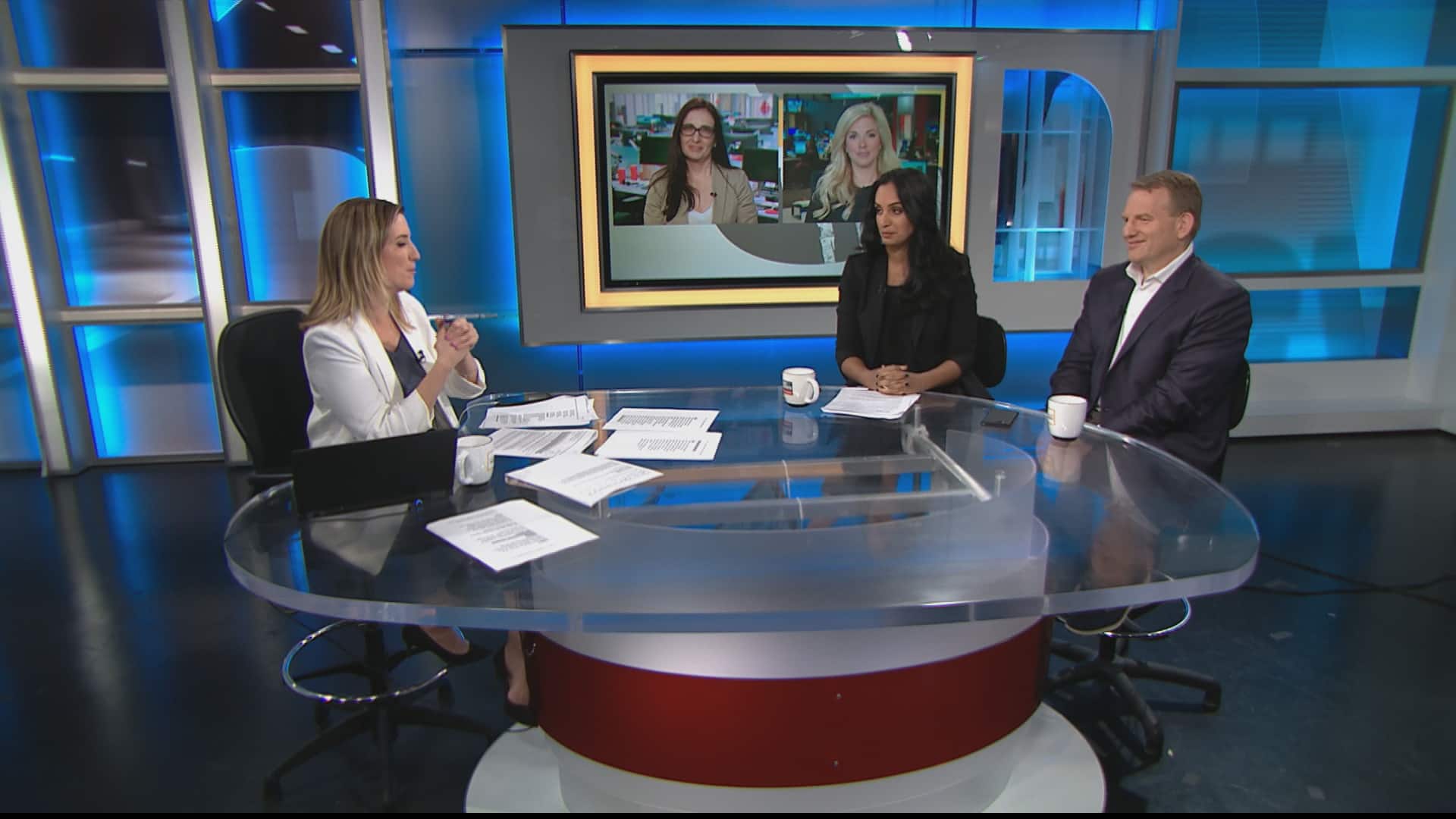 With files from Alex Brockman