The Northwest Territories' tourism industry brings in $210 million annually into the territory. But COVID-19 is set to potentially erase its busiest season with borders closed to non-essential travel.

‘It’s the biggest unknown I’ve ever seen in the 60 years I’ve been in the business,’ said one operator

Greg Dussome typically sees around 150 guests a year visiting his fishing lodge on the shores of Lac La Martre, less than an hour's plane ride from Yellowknife, where summers are spent catching lake trout and northern pike.

The owner of Lac La Martre Adventures is now looking at the possibility of missing the entire season.

"It's not all that great to sit here with the unknown and wait," he said.

"But it is the only option right now."

Similar stories are playing out across the territory's tourism sector, where a feeling of uncertainty is casting a shadow over its busiest season just a few months away.

Cathie Bolstad, the CEO of Northwest Territories Tourism, an industry association with close to 200 members, said it's already estimated the territory has lost $18 million from hits to the aurora winter tourism season during the COVID-19 pandemic. And with half of non-business travel to the territory typically coming in the summer months, she said the potential impact could be even more significant.

"To lose that opportunity would be really unfortunate for so many communities that rely on new money coming into their community from the visitors from outside," Bolstad said.

The tourism industry has become a larger part of the territory's economy over the past five years, providing 3,000 full-time jobs, according to a 2015 report by Statistics Canada, the most recent report on the figures — though Bolstad is certain more jobs have likely been created with the number of tourists increasing every year since then.

Tourists spent more than $210 million in the territory in 2018-19, according to a report by the N.W.T.'s Department of Industry, Tourism and Investment.

No timeline for end to border closures

The biggest obstacle to the upcoming summer season is the border, says Chummy Plummer, owner of Plummer's Arctic Lodges. He owns a series of fly-in fishing lodges in the territory.

"As of right now, with the restrictions, it's impossible to operate," he said from his office in Winnipeg.

"It's the biggest unknown I've ever seen in the 60 years I've been in the business."

The territory banned non-essential travel to the N.W.T. in March, around the same time the federal government placed similar restrictions at the Canada-U.S. border.

Last week, the territory's chief public health officer, Dr. Kami Kandola, told CBC News that people should expect strict restrictions to continue indefinitely, while the restrictions on the Canada-U.S. border are due to be reviewed on April 19.

In an email, Kandola said the territory would need to see a flattening and falling trajectory across Canada for at least two incubation cycles — or about one month — before it would begin to consider removing its measures.

"There is not a timeline per se," she wrote.

"Our approach has a lot to do with what is happening with the pandemic across Canada. Currently, there is no reason to believe that Canada has reached its peak in cases, so we are not in a position to have a timeline in place right now.  We need to continue to maintain our measures for the time being.

"If there continues to be rising cases and death rates, it would not be prudent to open our borders to non-essential traffic. The good news is that the overall rate of increase appears to be slowing. However, we still have not reached our peak." 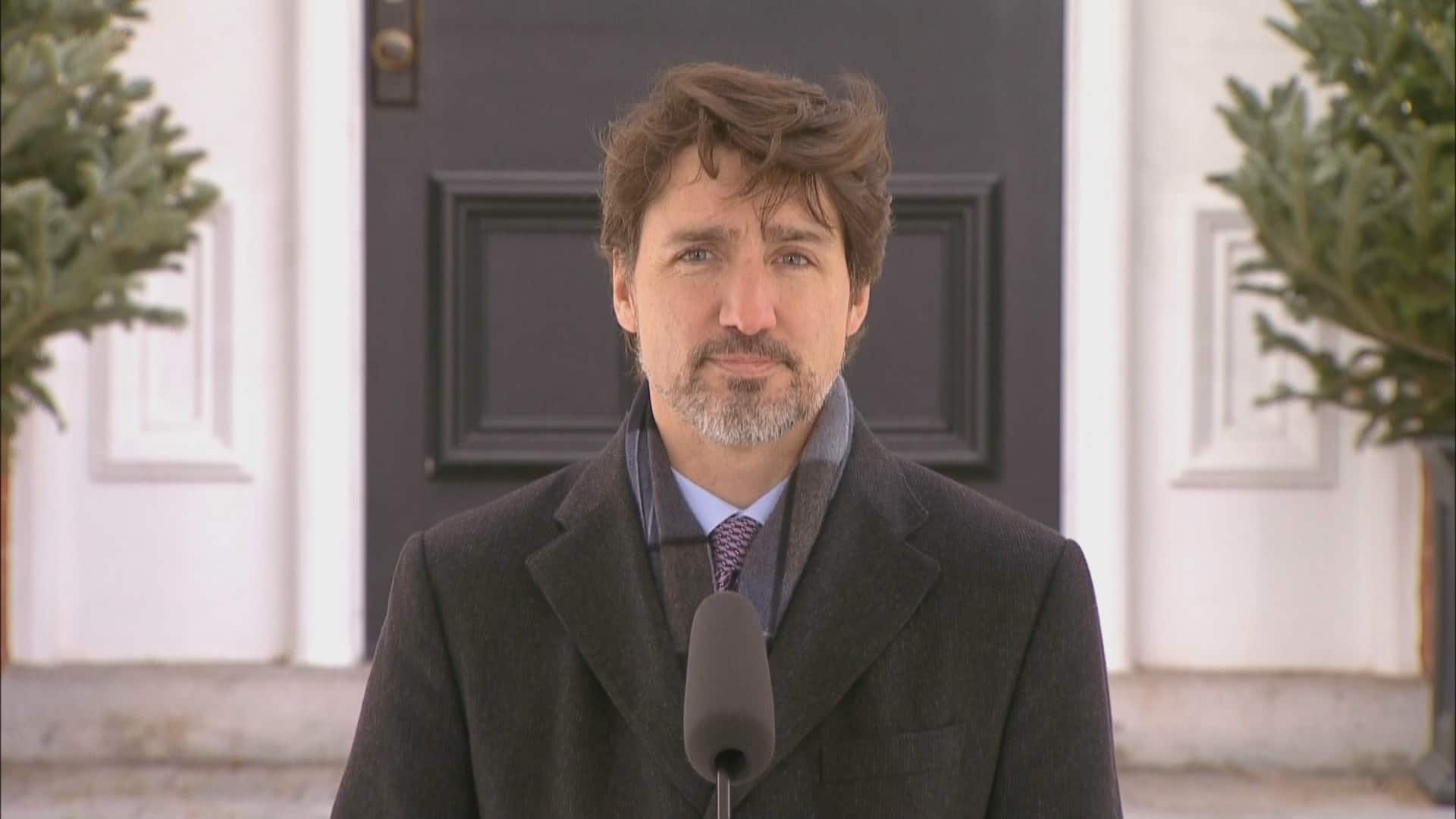 7 months ago
2:26
Prime Minister Justin Trudeau says there's a "significant amount of time still" to go before Canada can consider loosening travel restrictions at the U.S.-Canada border, despite President Donald Trump saying they could ease soon. 2:26

'Complete erasure of an operating season'

Joel Hibbard is confident his company can make it through the season. He runs Canadian River Expeditions and Nahanni River Adventures, and leads tours across the Arctic from Alaska to Nunavut. His fear though, is what happens the following year.

"Tourism was really hit first and hit hardest and it's expected to probably have the slowest recovery of any industry," he said.

"I think we're just starting to understand what the long-term impacts are going to be."

"This is the first time we're facing the complete erasure of an operating season."