An Iñupiaq woman from Utqiagvik, Alaska, is taking the TikTok world by storm by giving her followers a taste of her culture.

An Iñupiaq woman from Utqiagvik, Alaska, is taking the TikTok world by storm by giving her followers a taste of her culture.

Patuk Glenn is entertaining and educating her 81,000 followers on the popular social media platform, with videos about the Iñupiat way of life.

"I just wanted to create different content that helps celebrate our way of life," Glenn said.

"We're not just some culture that's dead and in a museum. Our culture is alive and it's resilient and it's ever changing and growing."

Glenn's popular videos cover everything from food to clothing and hunting. She showcases fur-trimmed parkas and other traditional clothing. In others, she eats Inuit ice cream, made of caribou fat and ground caribou meat, as well as seal meat. She also walks her viewers through a traditional ice cellar behind her mother's house where they preserve whale, seal and caribou. 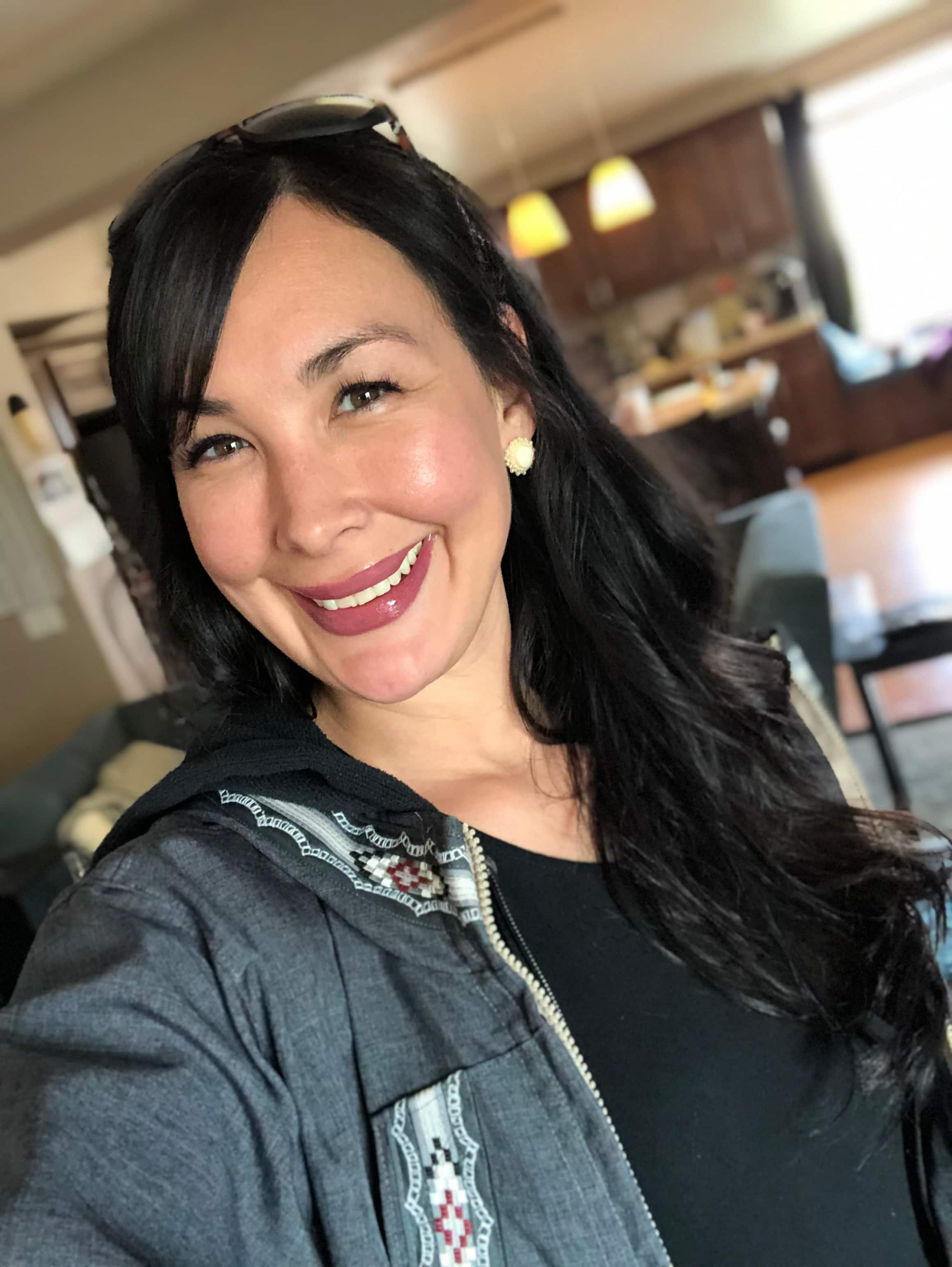 2 months ago
0:42
Patuk Glenn's popular videos cover everything from food to clothing and hunting. Here she walks followers through a traditional ice cellar behind her mother's house. 0:42

Some videos have sparked backlash — particularly one that featured muktuk, or whale skin, which was viewed hundreds of thousands of times, and sparked some negative comments.

Glenn said that's where the ability to block followers comes in handy.

"At first I was really upset," she said. "From there, with all of the negative backlash, I felt like it was my responsibility to help educate on why our Inuit people in the Arctic are hunters and gatherers."

Glenn said the negativity opened her eyes to the bullying kids face online. That drove her to educate her followers even more, in hopes that her daughter can one day share more about who she is without worrying about harassment online.

"We don't want our kids to feel ashamed of who they are and where they came from. That's what really hurt me the most." 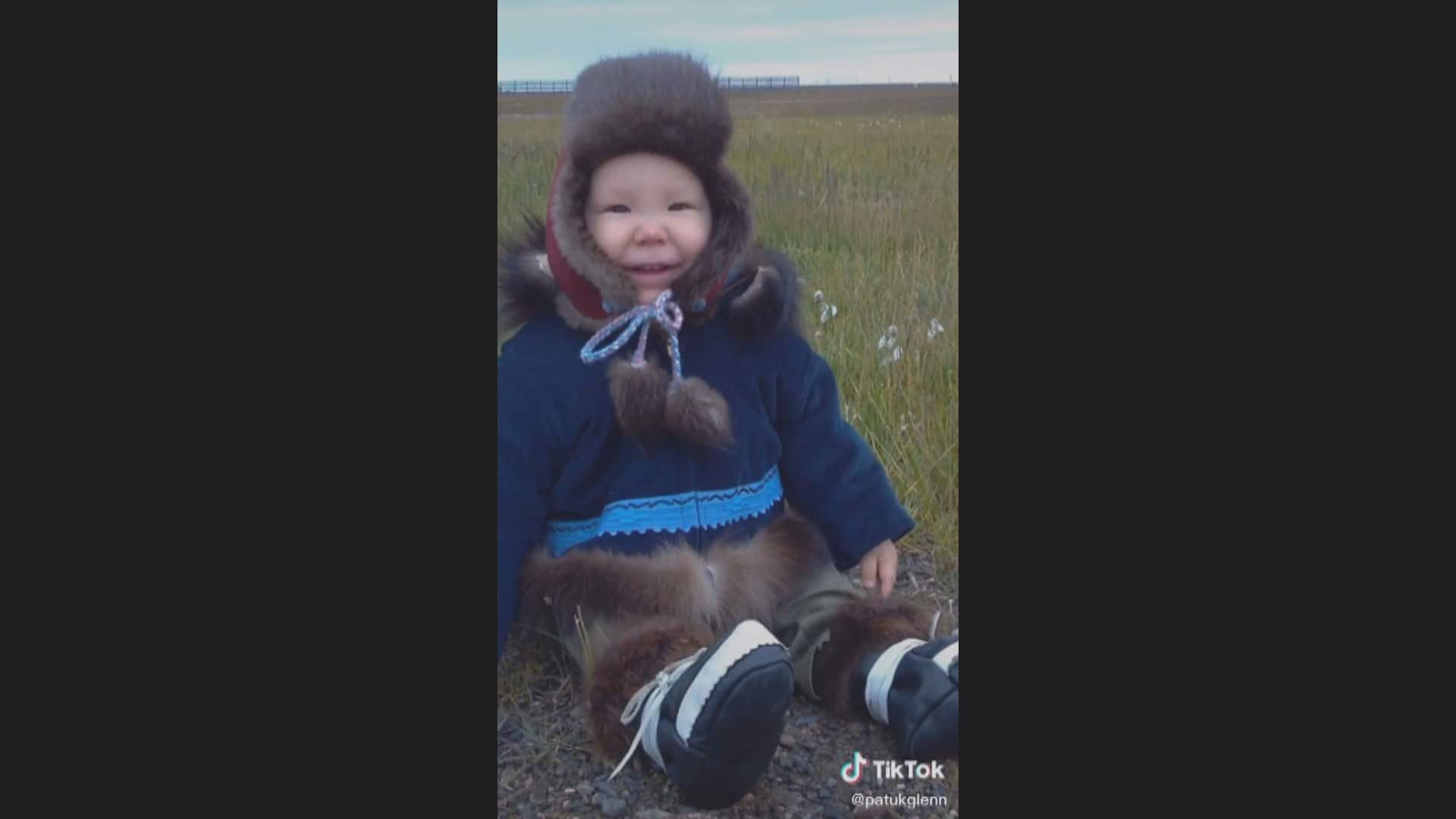 2 months ago
1:09
Patuk Glenn has been sharing her Inupiat culture with her 80,000 followers on TikTok. She hopes it educates people about her way of life. Audio in this video has been removed due to copyright reasons. 1:09

"In the United States, we're largely left out of the media. There's no representation of us," she said.

"It's 2020, we have a real opportunity in this day and age to be able to educate the world where institutional education has failed, or where mainstream media has failed."

Her family has called her "TikTok famous," Glenn said with a laugh, but she hopes to keep growing her following.

"This platform is helping give the power back into Indigenous people's hands, to speak on behalf of themselves. I think that's the real cool piece of it."

Written by Katherine Barton, with files from Mark Hadlari and Hilary Bird