An Ottawa-based Inuit group is indefinitely suspending services at a healing centre that offers residential treatment programs for Inuit from across the country. 'This place transforms people,' says Reepa Evic-Carleton. 'You see a life change.'

An Ottawa-based Inuit group is indefinitely suspending services at a healing centre that offers residential treatment programs for Inuit from across the country. The closure will take place at the end of March, due to a shortage of money.

The Mamisarvik Healing Centre has provided culturally-relevant programs in Inuktitut for addiction, as well as physical and sexual abuse, since 2003.

Reepa Evic-Carleton, a Mamisarvik program coordinator, said the Ottawa centre fills a gap in services that are not available in Nunavut, where service providers are overwhelmed dealing with social issues, such as poverty, high suicide rates, addiction and family violence.

In a news release, Tungasuvvingat Inuit, which helps fund the centre, said the suspension will happen while the group "evaluates the structure and feasibility of delivering their residential addiction and trauma recovery counselling program."

"In particular, the variety we delivered with Mamisarvik where it was in Inuktitut, with Inuktitut-speaking counsellors, within our traditional value lens, taking respect for our culture and our history," he said.

Evic-Carleton added that Mamisarvik's programs are so important because of decades of oppression. 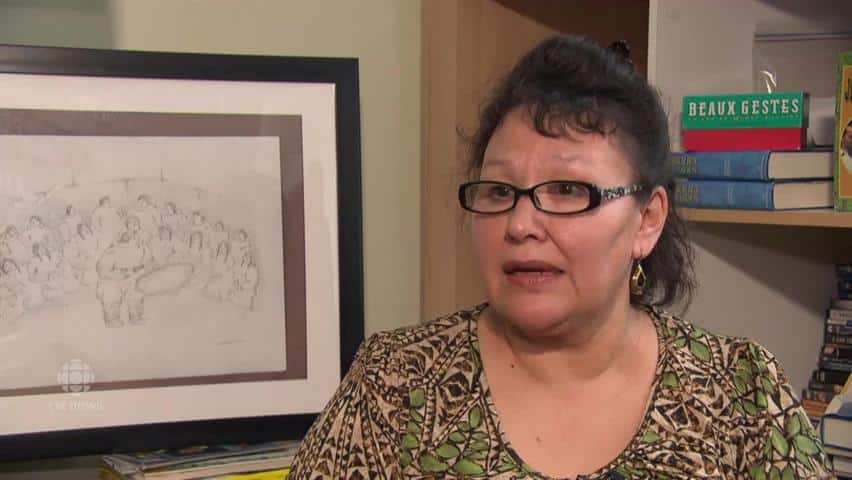 5 years agoVideo
0:39
A program coordinator at an Ottawa-based Inuit healing centre where services are being suspended due to a funding shortfall said more centres are needed, not less. 0:39

She recalled being forced out of her camp to a different settlement in Nunavut as a young girl, after her sibling was plucked from her family and sent to residential school.

"Because of these cultural oppressions we need these treatment centres across our country — not just here," she said, adding there should be a treatment centre in Nunavut, too.

Centre was 'a true success story'

The healing centre was originally funded through the Aboriginal Healing Foundation, but when that closed in 2013, Tungasuvvingat Inuit said it invested its own funds.

The centre also received funding from the Nunavut government and Correctional Services Canada based on fees for services.

In a news release, TI board president Malaya Rheaume said the decision to close the centre was not taken lightly.

"The board of directors wants to acknowledge that Mamisarvik has been a true success story because of the great work of our staff and the clients," she said. "We have the experience and expertise for this line of work and TI is committed to finding a financially viable way to help Inuit."