Check out the CBC North stories nominated for RTDNA awards

In the eastern region, CBC North, the only finalist in this category, is nominated for an RTDNA award for its breaking news coverage of the fire at Iqaluit's Northmart in November.

CBC North has three nominations for its coverage of the Arctic Winter Games and it's nominated for two others, including live radio hockey coverage in Inuktitut. CBC North had a team on the ground in Fort Smith and Hay River, N.W.T., covering the athletes and the results, as well as sports on the decline and an alleged assault.

Continuing coverage online and radio of Nunavut's tuberculosis epidemic, which continues to plague Inuit at a rate of 290 times higher than non-Indigenous Canadians, is nominated for the Ron Laidlaw Award.

CBC Igalaaq is nominated for being on the ground, or the boat as it were, for a successful bowhead whale hunt in Iqaluit. It was breaking news in the community, where it had been seven years since hunters had harvested a bowhead. 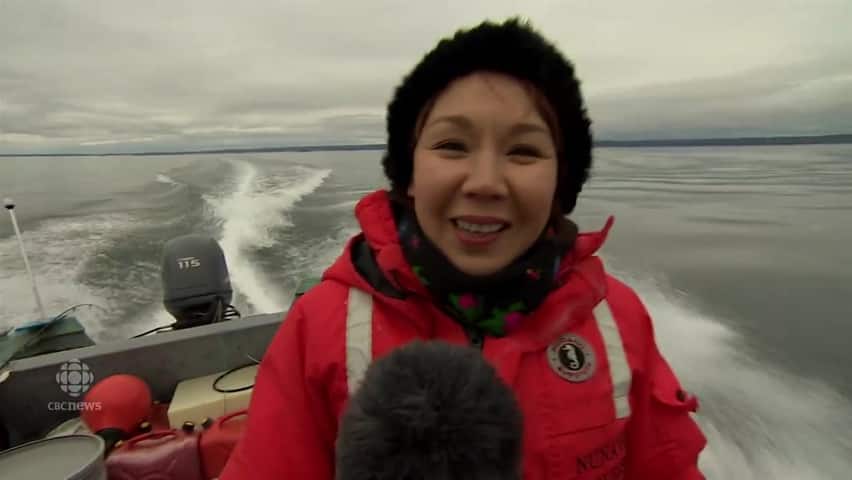 2 years agoVideo
4:52
In August 2018, young hunters from Iqaluit harvested their first bowhead whale since 2011, which can feed hundreds of people. CBC Igalaaq tagged along. 4:52

Reporter Jordan Konek's long feature Polar Bears vs. People is up for a Dave Rogers Award. Konek's TV story, which looked at how the community of Arviat, Nunavut, is handling an influx of polar bears, was the first in The National history to air in Inuktitut. 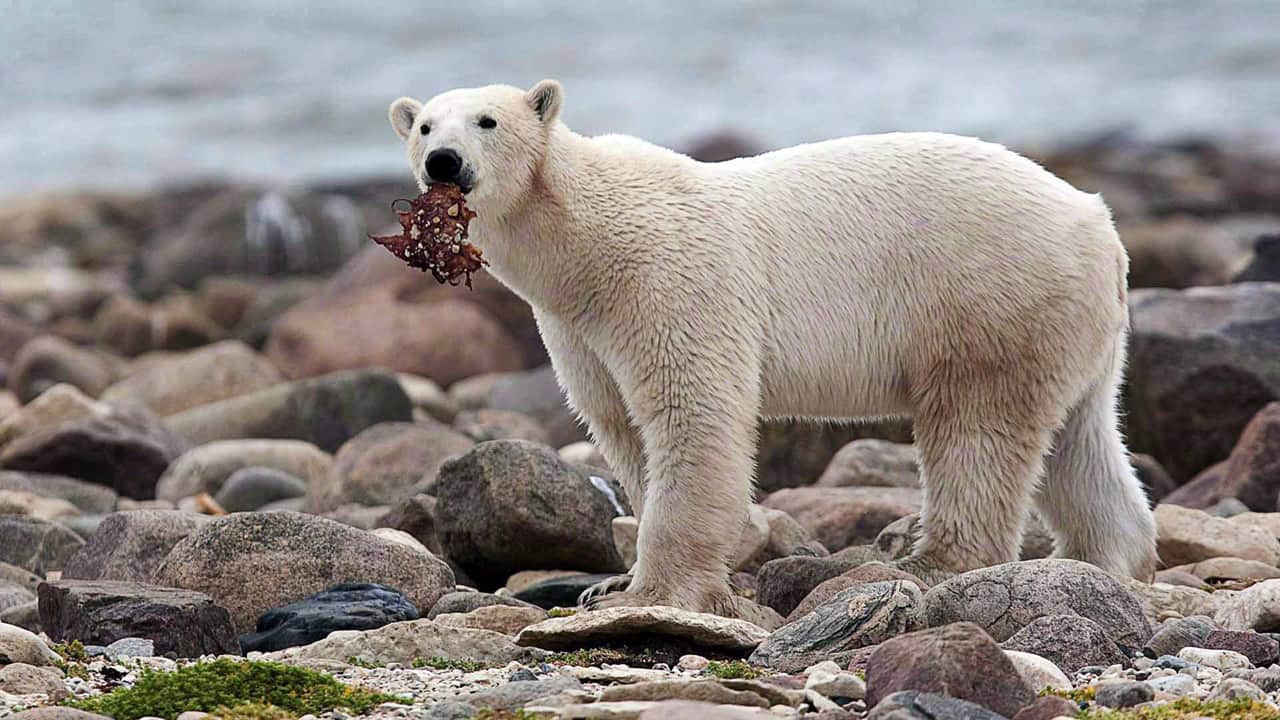 2 years agoVideo
4:53
The town of Arviat, Nunavut, is perched on the western shore of Hudson Bay. Bear patrols are one of the measures used to keep residents safe from hungry, roving polar bears in the remote community. But deadly attacks have occurred. The community blames polar bear protection measures and says they need to change because they put the polar population ahead of human safety. 4:53

That story is up against one of our own — CBC North's Cree unit is also nominated for First Contact, Waskaganish 350. The story, which aired on Maamuitaau, looked at how a British naval ship's arrival 350 years ago had an impact on the northern Quebec community. 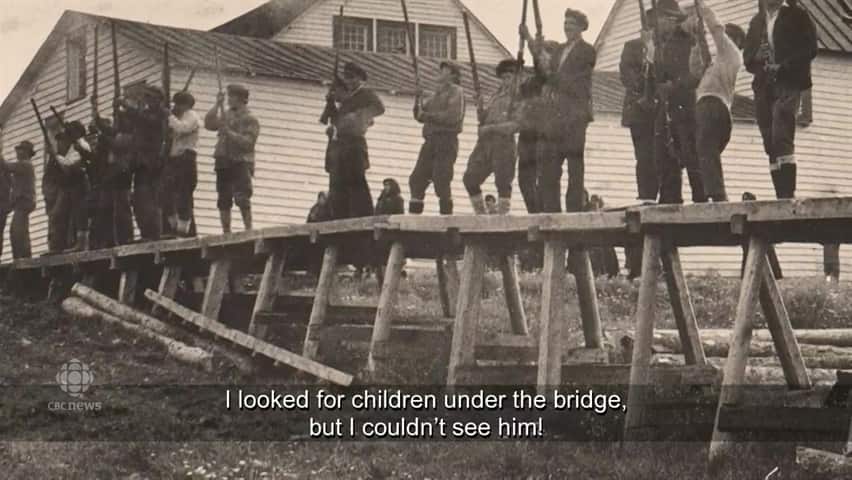 2 years agoVideo
20:15
A British ship arrived in today's Waskaganish 350 years ago, marking the beginning of the trades between the Cree and the Hudson Bay Company. 20:15

Roadside Moose Harvest: A Story of Gratitude, from our Whitehorse office, has been nominated in the western region for an Adrienne Clarkson Award in diversity. It told the story of a non-Indigenous man's experience harvesting a moose with four First Nations men.

Whitehorse is also up for an award for best technical innovation for its coverage of the wildfires in northern B.C. The small communities of Telegraph Creek and Lower Post lost a number of structures in the fires.

In the prairie region, radio coverage dominated nominations in the Northwest Territories.

A story on how elders in Behchoko are doing new yoga poses to mimic wood cutting and berry picking is nominated for the Adrienne Clarkson Award for diversity.

Two N.W.T. stories are competing for the long feature Dave Rogers Award: one about youth in Fort Providence fighting for a youth centre, the other about an elder who tracked down the family who once owned her beloved sewing machine.

A Broken Lifeline, on the impact of Kugluktuk's cancelled barge, is also up for short feature Dave Rogers Award. It's competing against A Legend is Born, about an Indigenous woman who believed her newborn baby shared a connection with a sacred Dene tree.

Trail's End has also been recognized for a live special remote it held at the Indigenous Expo in Edmonton.