Robert Engle, a well-known Northern pilot and founder of NWT Air has been inducted into Canada's Aviation Hall of Fame. 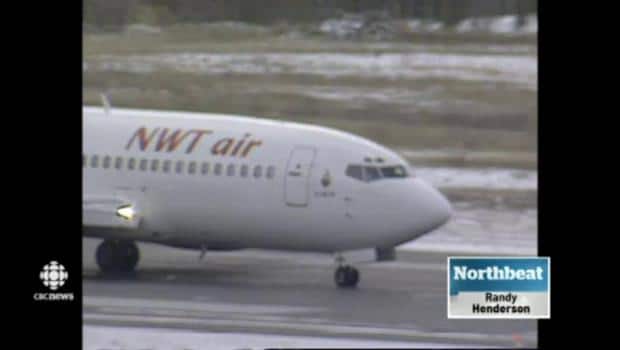 Robert Engle, a well-known Northern pilot and founder of NWT Air has been inducted into Canada's Aviation Hall of Fame.

Engle created the airline in the late 1960s, when the Northwest Territories comprised both the eastern and western Arctic.

"Fifty years ago Yellowknife had no telephones," says Engle. "We had a weather station at the airport which was the only building at the airport until I built the first hangar in 1966."

Bill Lyall of Cambridge Bay served as N.W.T. MLA for Central Arctic from 1975 to 1979. That constituency encompassed what are now the Nunavut communities of Cambridge Bay, Kugluktuk, Gjoa Haven, Kugaaruk and Taloyoak, and the N.W.T. community of Ulukhaktok.

"We used to only get scheduled airline [service] only once a week," he said.

"When NWT Airline started coming here, it was a lot easier to come in and out of the settlements when you wanted to."

NWT Air also helped students boarding at Akaitcho Hall in Yellowknife keep in touch with home and their families.

"I remember the food and how it made it easier for our parents to come to our graduation or even to come and visit if they wanted or if they had the money to," says Bernadette Dean.

Eventually Engle sold the airline to Air Canada, who then sold it to First Air.

Engle was inducted into the Canada's Aviation Hall of Fame in a ceremony on May 29.

"I'm honoured and I'm also honoured so many that were there to share the event for their participation both with my airline and as Northerners over the past five decades."