The head of the RCMP in Nunavut says she's trying to find ways to bring police and Inuit together. But Chief Supt. Amanda Jones says officer burnout in small detachments with big social problems may be contributing to officer conduct that has sparked outrage in Nunavut.

The head of the RCMP in Nunavut says she's trying to find ways to bring police and Inuit together. But Chief Supt. Amanda Jones says officer burnout in small detachments with big social problems may be contributing to officer conduct that has sparked outrage in Nunavut.

"A member is always accountable," she said Monday in an interview.

"After we look at holding the member accountable, making sure the community is safe, then I look at — is there a contributing factor that maybe I should be looking at and ensuring that members' well-being is also included."

The most recent problem occurred last week, after an Inuit man in Kinngait was arrested by being knocked over by the door of a moving police vehicle. He was arrested for public intoxication and was not charged. The man was later beaten by a fellow prisoner in a detachment lockup and transported to hospital. 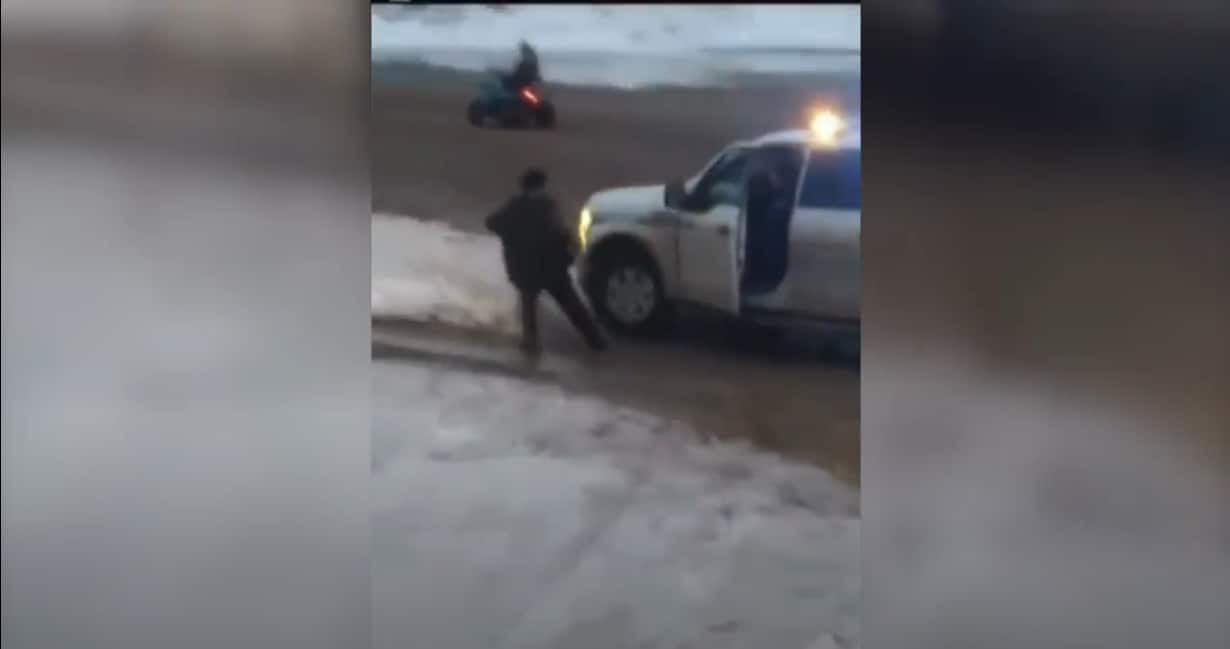 5 months ago
1:24
A video shared on social media appears to show the door of an RCMP vehicle knock down a man police were trying to take into custody in Kinngait, Nunavut. 1:24

'Our history hasn't always been positive'

But the problem is old.

Nunavut's legal aid society has written several letters over the years to the territorial government about RCMP treatment of Inuit prisoners. The latest came in January, when society head Benson Cowan wrote Jones about two female prisoners being stripped and searched by male officers.

"The systemic nature of such conduct is so pervasive that only a broad review would be effective for understanding the true scope and character of the problem," the letter says.

Jones, who has visited every town in Nunavut since taking over V Division last year, doesn't deny there are problems.

"Our history hasn't always been positive. There's a lot of negative stuff that we have to own and we have to be sure our members understand." 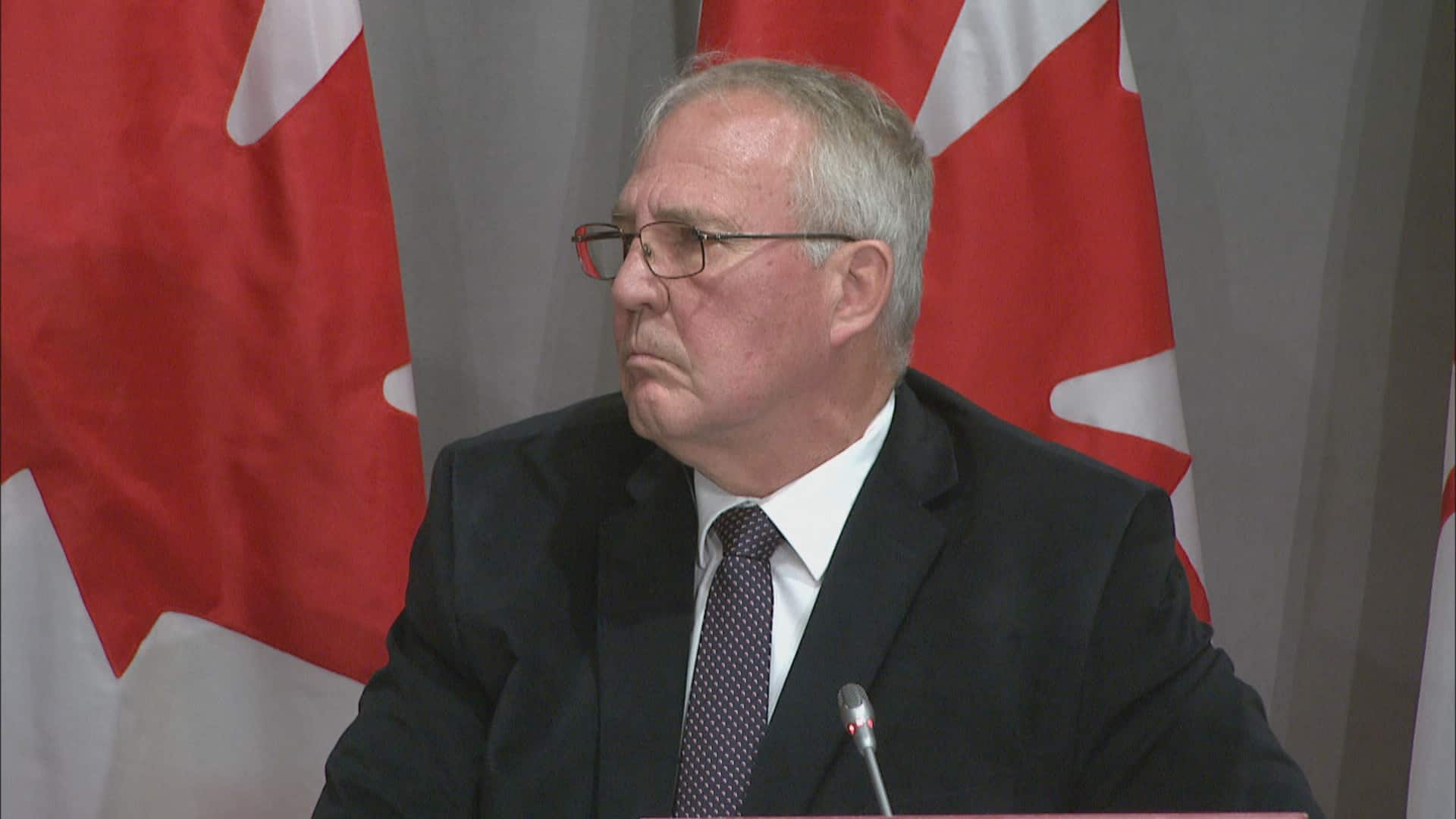 'I will never defend the indefensible': Blair

But she laid out the conditions under which many Arctic officers work.

Thirteen of Nunavut's 25 detachments are two-member offices, she said. That means a member is either on shift or on call, 24-7. "You're always on a high alert. You never get some downtime."

Those members work in communities with nation-leading incidence of violent crime, suicide and sexual abuse. Booze and drugs are a constant presence.

Jones said she finds arrests like the one in Kinngait "disturbing."

"I also ask the question: Are we doing enough to ensure the mental health of our members? I wonder if we need to make sure they are getting the rest that they need, some time off."

The force is trying, she said. Although V Division currently has only three Inuit among its 131 regular members, a campaign conducted with the Nunavut land claim group has two candidates in the RCMP recruitment process.

A new two-week cultural training course will begin in the fall for new members the division to give them some background into lingering issues such as the slaughter of sled dogs in the 1960s.

"Even the members have said they would like to be prepared," Jones said. "Sometimes our members are frustrated when they don't know why the Inuit are angry at them. It might be in the past, but it's still very fresh."

She added RCMP in all three territories are talking about creating a "community constable" — a type of auxiliary officer, drawn from the local community who could help out and act as a bridge. The issue is training capacity and funding, Jones said.

Just picking the right kind of officer is a big part of policing in Nunavut, she said. Someone who might enjoy coaching sports or going hunting.

"You have to be engaged in that community in order to be successful and happy. You have to be understanding to the culture and want to learn that culture."