R.J Simpson says he's 'not surprised' one of the territory's highest education officials is no longer employed with the government — but he wasn't part of the decision-making.

R.J. Simpson said he learned of Tom Weegar's firing after it happened

The decision to terminate one of the highest-profile employees in the Northwest Territories education system was made with little input from the minister responsible for the portfolio.

Thursday, Education Minister R.J. Simpson clarified the timeline around Tom Weegar's dismissal and how he understood the situation to have played out between Weegar and Premier Caroline Cochrane.

Weegar, until Tuesday, was the president of Aurora College and associate deputy minister responsible for post-secondary renewal in the Northwest Territories. He was hired in February 2019 after nationwide search tapped him to lead the college's transformation into a polytechnic university.

On Tuesday, a press release issued on behalf of the premier announced the change with little explanation.

Simpson said he "wasn't shocked" by Weegar's termination, but then said it was an HR matter and further questions should be directed to the premier. She was not immediately made available. 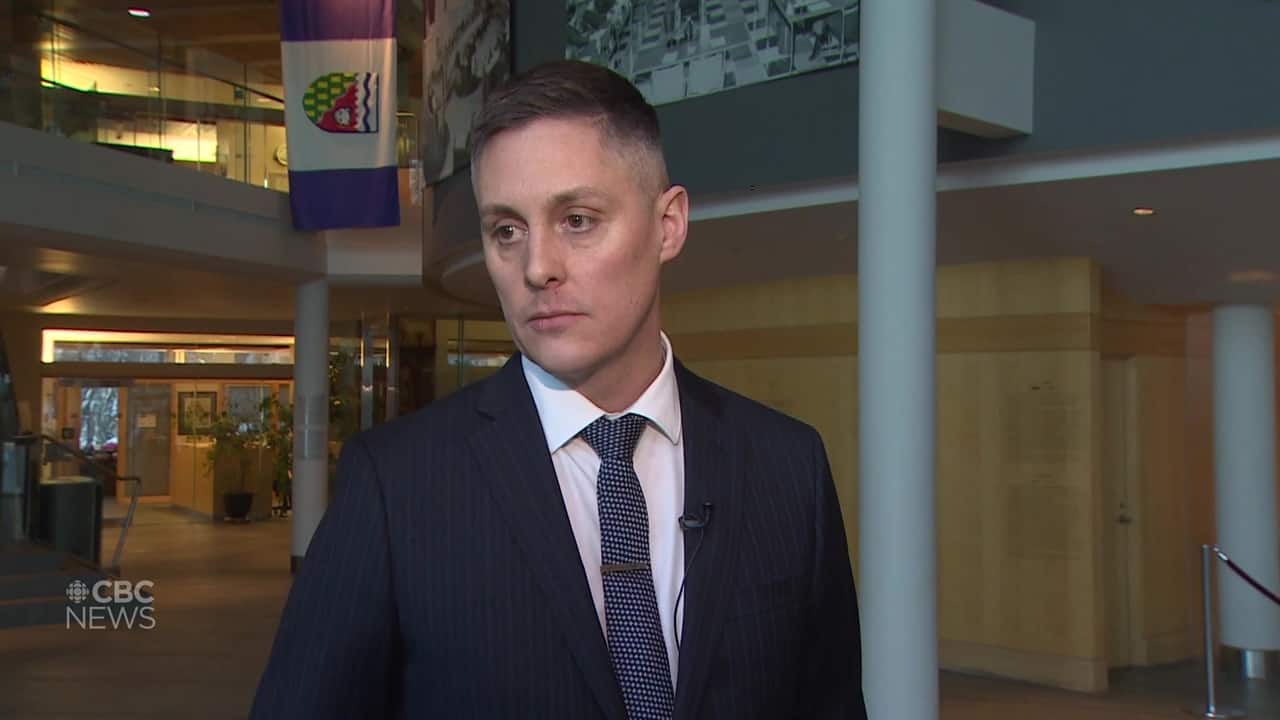 9 months ago
4:57
In a scrum with reporters outside the N.W.T. Legislative Assembly, Education Minister R.J. Simpson took questions on why he told Cabin Radio on Wednesday that Aurora College President Tom Weegar wanted to leave his post. Today in the Legislature he acknowledged Weegar had been fired. 4:57

"For me it doesn't matter how it ended, whether it was mutual, whether it was a firing, I'm moving on to the next step," he said. "The details of what happened behind closed doors weren't of consequence to me," he said.

Simpson told reporters he was aware of meetings happening between the premier's office and Weegar early last week, but did not have details about what happened.

By the end of the week, he'd learned that Weegar and the government "severed their relationship and were going in separate directions."

"I wasn't sitting in on those conversations, so I didn't know if it was an outright firing. I didn't know if maybe both parties said to each other 'maybe it's both time we go our separate ways," Simpson said.

Then, on Tuesday, Simpson received an email from Weegar's account that Simpson understood to mean Weegar was voluntarily stepping away from his position.

WATCH: Tom Weegar says his termination came "out of the blue": 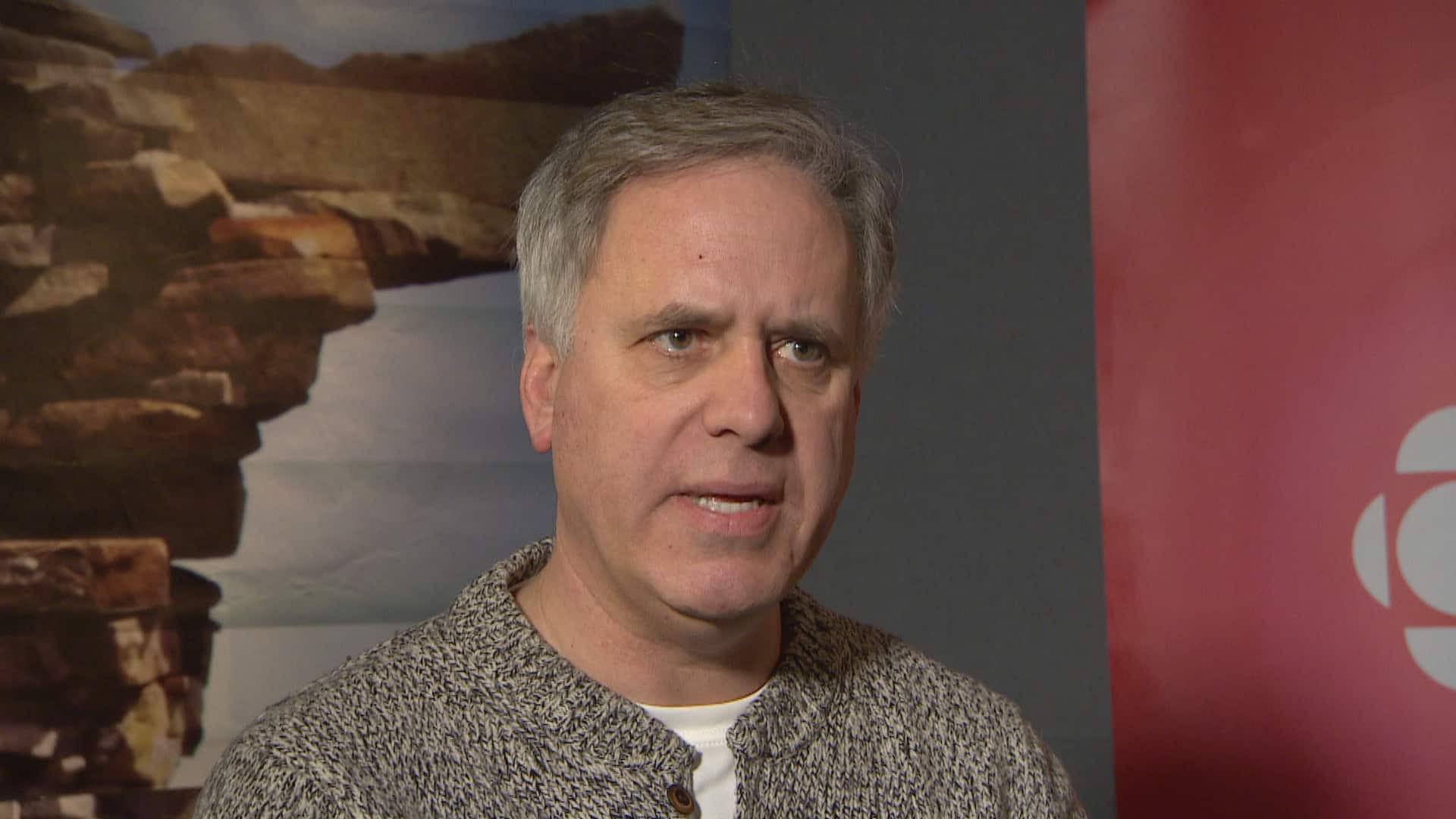 9 months ago
6:38
Former Aurora College president Thomas Weegar says news of losing his job "came out of the blue," and he wasn't given answers. 6:38

On Wednesday, Simpson told Cabin Radio in an interview that he understood Weegar left to "pursue other opportunities" but the same night, Weegar told CBC News he was caught completely off guard by the dismissal, and had no idea why his employment was terminated.

"And that's why I made the statements that I did [Wednesday]. It's since come to light, however, that this was in fact, a termination," said Simpson.

I believe that the public is owed an explanation as to why this man is no longer employed.- Julie Green, Yellowknife-Centre MLA

This entire episode, Simpson said is a lesson for the college on doing a better job of communicating changes with staff, students and the general public.

Simpson made his remarks after being asked by MLA Julie Green for clarification on why Weegar was no longer the president of Aurora College.

"As I said in the [Legislative Assembly] yesterday, I believe that the public is owed an explanation as to why this man is no longer employed by the government after the extensive efforts made to recruit him in the first place."

Weegar was hired to lead the college's transformation into a polytechnic university. The creation of the position for which he was hired was a recommendation in the 2018 Aurora College Foundational Review.

The territorial government used the Boyden Canada executive search firm to recruit for the position.

Weegar, who has a doctorate in education leadership and policy from the University of British Columbia, came from Sir Sandford Fleming College in Ontario, where he was the vice-president, academic. Before that he was the president of Cumberland College in Saskatchewan for more than four years.

Written by Alex Brockman and Walter Strong, with files from Garrett Hinchey