Northern leaders are responding to the decision from Vancouver-based Teck Resources Ltd. to withdraw its application for its Frontier oilsands project in northern Alberta.

Some leaders applaud withdrawal of mine, others question damage to potential investments

Northern leaders are responding to the decision from Vancouver-based Teck Resources Ltd. to withdraw its application for its Frontier oilsands mine project south of Fort Chipewyan, Alta.

The federal government was slated to make a decision this week on whether to approve the $20-billion, 260,000-barrel-per-day Frontier project.

On Sunday, Teck Resources cited the ongoing debate over climate policy in Canada as among factors for its decision to halt the approval process. The company did not explain what economic benefits would have been brought to the N.W.T., or if the decision to withdraw was influenced by opposition from the South Slave region.

Smith's Landing First Nation Chief Gerry Cheezie, who is among the leaders in the Northwest Territories who showed opposition to the project, said he was happy to hear the news.

Cheezie previously said his community wasn't consulted, and that contaminants from the mine could enter the water supply and N.W.T. communities would feel the downstream effects of the mine. He wanted the N.W.T. government to step in.

If you can't attract investment capital into Alberta, the chances are less so for the North.- Doug Matthews, Energy analyst

"Government and industry ... have got to understand that we have rights — legal rights — that have been fought for and won in the Supreme Court," he said.

He said he cancelled the rally planned for Tuesday outside the Legislative Assembly. Instead, Cheezie said he plans to write a letter to the N.W.T. premier and cabinet and request a meeting to discuss how to deal with these kind of projects with Indigenous governments.

He said this fight, along with other Indigenous leaders opposing projects on their land, is the "start of a new era."

"Indigenous governments are giving the signal to government that they can't continue to deny us and ignore us, or these things will continue to happen until our grievances are being settled," Cheezie said, pointing at the rail blockades sparked by arrests of protestors on Wetʼsuwetʼen First Nation territory earlier this month.

In a statement, Dene National Chief Norman Yakeleya commended Teck's decision, calling the Frontier project a "lightning rod for all the concerns about the health of the Mackenzie River Basin."

"This is no time to get complacent," Yakeleya's statement reads in part.

'Win some, lose some'

Meanwhile the chief of Mikisew Cree First Nation in Fort Chipewyan, Alta., said he is disappointed in Teck Frontier's decision to halt the project.

Chief Archie Waquan said while he had environmental concerns about the project, he believed the mine would have been economically beneficial for his community.

A joint federal-provincial review of the project had estimated 7,000 jobs would be created in building the mine.

On Friday, the First Nation made their support for the project public, after working on an agreement with the company.

"I didn't expect the decision to go that way," said Waquan. "It's either you win some you lose some. In this case we're at a loss. For myself and my First Nation I still think that we had a good thing going with Teck Resources."

Waquan said he hopes the framework the First Nation used to negotiate with the company, can be used with other development projects in the future.

'People still have to put food on the table'

Chief April Martel of K'atl'odeeche First Nation near Hay River, N.W.T., who supported Cheezie, said she was pleased to hear the process was halted but thinks northern leaders have to create a plan to participate in the regulatory process in the future.

"We're very excited that the process has stopped," she said. "You need to be, you know, 10 steps ahead of them."

"Get all your ducks in a row. Get everything checked, you know, make sure you have a plan in place right now ... With everything that's going on, it might move forward again."

"When major projects are withdrawn, it has bearing on the economy," Martselos said.

She said a move like this affects the "little guys more than the big guys."

"The way things are going in Canada, we're not going to have [an] economy. Nobody's going to want to come to invest here," she said. "That's kind of scary because people still have to put food on the table."

Martselos said she thinks there needs to be stronger federal leadership.

Doug Matthews, an energy analyst who has spent much of his career in the energy sector with the N.W.T. government, said it's not surprising that the company "pulled the plug" — since the company has indicated in the past that the project may not be economical.

Given the federal government's looming decision, Matthews said the move may have been a strategy for the company to take control of either a potentially damaging federal refusal to approve the project, or an approval that could potentially be later plagued by lawsuits.

When it comes to what it means for future investments for northern Canada or the country as a whole, Matthews said that it it could be bad news.

"We've shown as a country we just can't get a project done — whether it's a pipeline, whether in this case it's a mine, it's just not possible. That means investment dollars will not be flowing into the country and that's a problem," he said.

It could be even more difficult for companies in the territories, he added. 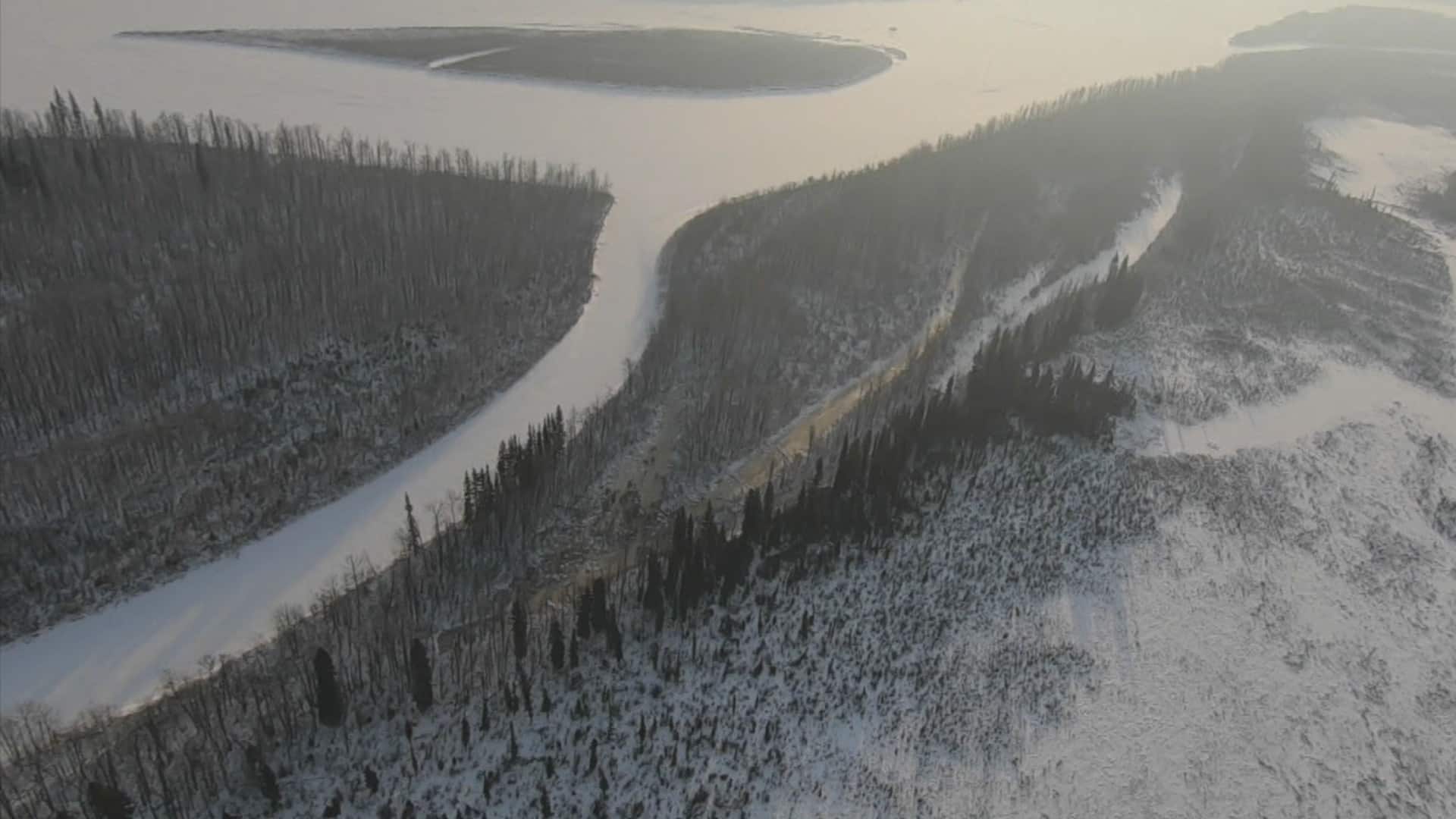 1 year ago
2:42
Teck Resources has withdrawn the application for its new Frontier oilsands mine. The federal government was supposed to decide on the $20-billion project this week.  2:42

"If you can't attract investment capital into Alberta, the chances are less so for the North," he said.

Matthews said the situation could be an opportunity for industry and environmentalists to come to terms with the other.

"The development industry, the resource industry need to get with the program in terms of environmental damage," he said.

"At the same time environmentalists have to get with the program that wind power does not generate resource revenues."