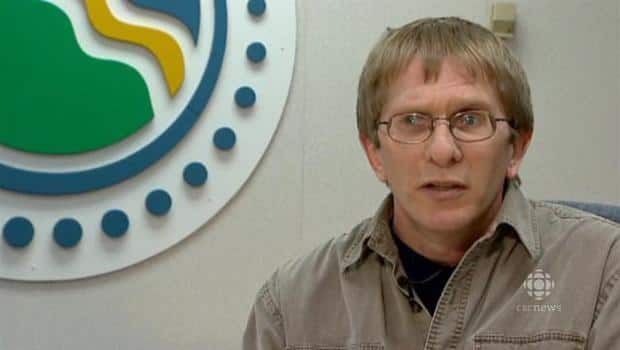 N.W.T. board approves Gahcho Kue mine

An N.W.T. review board has approved the territory's proposed fourth diamond mine in a report released Friday.

De Beers and Mountain Province Diamonds want to build a large open-pit diamond mine at Kennady Lake about 280 kilometres northeast of Yellowknife.

The panel that reviewed the project said Gahcho Kue is likely to cause significant adverse impacts on the Bathurst caribou herd unless measures are taken to protect it.

Those measures would include:

The review panel is also calling on the federal and territorial governments to develop a framework to measure the effects Gahcho Kue is going to have on caribou in combination with other mining projects in the area.

The proposed mine is located not far from De Beers's other Northwest Territories diamond mine, Snap Lake. Mountain Province owns 49 per cent of project; De Beers 51 per cent.

With the Ekati and Diavik diamond mines winding down their mine lives, the NWT/Nunavut Chamber of Mines says now is the time to begin work on a new diamond mine.

"We need to have projects in the queue that can start to take the place of the ones that close," said Tom Hoefer. "We need to be starting now."

Gahcho Kue would be a smaller mine with a shorter lifespan.

To get at the diamonds, De Beers and Mountain Province Diamonds propose to drain the southern part of Kennady Lake.

Steve Nitah with the Lutselk’e First Nation said he worries about the environmental impacts to fish habitat and migrating caribou.

"Such a huge footprint for such a short mining life," he said. "What can the long term benefits really be?"

The federal government will have the final say if the mine is approved to go ahead.