Mountaineers Pascale Marceau and Eva Capozzola are still re-adjusting to life at a lower altitude after their successful expedition to the top of Mount Lucania, Canada's third-highest peak.

Eva Capozzola called it a 'tightrope walk between preparation and presence'

Pascale Marceau and Eva Capozzola are still re-adjusting to life at a lower altitude.

Marceau, who is from Ottawa, and Capozzola, who's based in Golden, B.C., have just returned from a 21-day climbing expedition to the summit of Mount Lucania, Canada's third-highest peak, in Yukon's St. Elias Range.

"It's a huge transition," said Marceau from Haines Junction, Yukon, on Wednesday morning.

"We spent so much time just on a single focus, and just being and living in the mountains. And then the world just comes rushing back … it all just starts to sink in. It's actually a fascinating feeling."

As far as they know, theirs was the first all-woman group to complete the climb to Lucania's summit, which stands at 5,226 metres.

The journey had its expected challenges — cold weather, white-outs, aches and pains and exhaustion, as well as some tricky terrain and route-finding.

But overall, they say things went smoothly. In fact, the pair talk about their trek in almost mystical terms.

"Harmonious and fluid and a really phenomenal experience," is how Capozzola described it.

"I think that this expedition really was a tightrope walk between preparation and presence," she said.

"There's not a lot of data or information about the details of the route itself. So we really did need to respond in the moment and respond to the reality of the conditions, and the reality of the terrain as we're moving through it."

Marceau said each day was a little different.

"Every day we were presented with a new challenge and a new route-finding option or a new something that was just special and unique," she said.

The expedition was the culmination of many months of preparation. Once they arrived in Yukon, they had to wait before setting out. They spent two weeks isolating at an Airbnb in Whitehorse, as part of the territory's COVID-19 restrictions.

'A gorgeous day' on the summit

This time, everything seemed to come together just right for the duo. The weather even co-operated on the day they made their push for the summit. It was a gruelling 14-hour day, but the reward was sweet.

"I've been watching Lucania forecasts for three years and we had planned for winds and extreme cold. We just got so lucky — it was a gorgeous day, the winds were calm, there was hardly a whisper," Marceau said.

She says the tranquillity actually made the summit feel a bit "anticlimactic." They spent about 45 minutes there, absorbing the breathtaking views.

"You get there and it's beautiful, but there was just such a calmness and harmony in us ... it wasn't like this big 'yahoo!'" Marceau said.

"Of course we were excited, but the beautiful weather allowed us to just sit there and just chill and take the moment in, and just be with the mountain. That was actually really special for us."

Capozzola said the whole expedition was a "remarkable opportunity" to spend time in a spectacular landscape, facing challenges and feeling prepared to meet them.

"None of it was ever easy. You know, it was always quite cold. There's ... constantly things to think about, you know, making sure the fuel pump will work ... but we were ready for it," Capozzola said.

"When you're all-in like that, and you are looking out for each other, and you feel so capable and also just so connected to this extraordinary landscape … it was just a very profound feeling."

LISTEN: Marceau and Capozzola talk to Yukon Morning's Elyn Jones about the expedition: 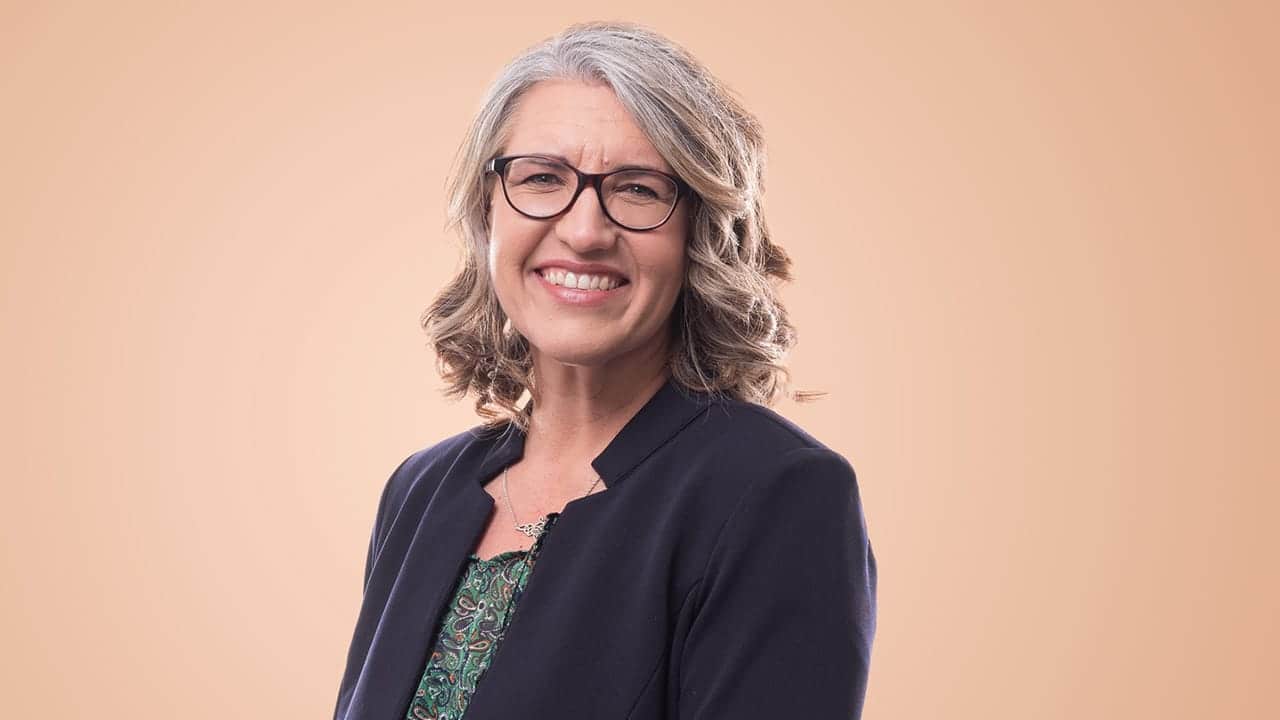 Written by Paul Tukker with files from Elyn Jones