Mackenzie River Basin at risk due to climate change, mining

The Mackenzie River Basin is at risk from a warming climate and pressures from resource development, according to new research released by a panel of scientists at the Rosenberg International Forum on Water Policy. 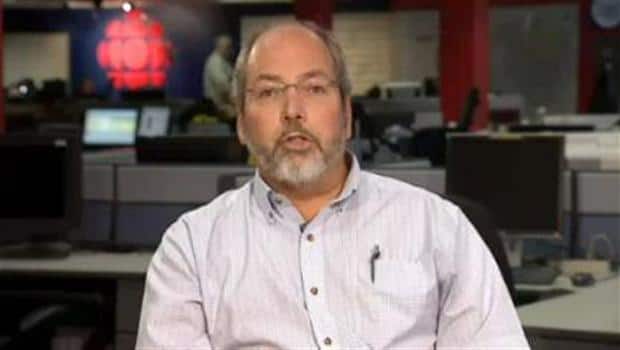 Raw Interview with John Pomeroy about the Mackenzie River Basin

8 years ago
4:32
John Pomeroy, from the University of Saskatchewan, speaks with CBC North's Randy Henderson about a new report on the Mackenzie River Basin. 4:32

The Mackenzie River Basin is at risk from a warming climate and pressures from resource development, according to new research released by a panel of scientists at the Rosenberg International Forum on Water Policy.

The basin's network of rivers, tributaries and boreal forest spans three provinces and two territories. While the report says it is relatively undisturbed ecologically, it's poorly monitored.

John Pomeroy, a hydrologist at the University of Saskatchewan, contributed to the report. He said the basin may be one of the most threatened in the world by climate change because it is a cold-water basin full of permafrost.

"Its headwaters are glaciers, so when you warm things up it really changes. You get collapse of the black spruce forest in the southern N.W.T., and then you get changes in the flooding regimes all through it… it's going to suffer remarkable change," he said.

The report found Alberta's oilsands to be another big threat, as well as other mining.

"These large forces of change threaten the ecological integrity of the Basin, its capacity to provide important environmental services, and its role as homeland to Aboriginal Peoples who rely on the land and its resources to provide food, clothing, water and other necessities of life," the report says.

The report's recommendations include a performance bond for companies looking mine or extract oil from in or around the basin.