One of the first residential school survivors to speak publicly about sexual and physical abuse in Canada’s residential schools accused Sen. Lynn Beyak of cowardice for posting racists letters to her Senate website that were not signed with first and last names.

One of the first residential school survivors to speak publicly about sexual and physical abuse in Canada's residential schools accused Sen. Lynn Beyak of cowardice for posting racist letters to her Senate website that were not signed with first and last names.

Lawrence Norbert, from Tsiigehtchic, N.W.T., slammed Beyak in a letter he emailed to her office on Monday.

He called it "disconcerting and cowardly" that most of the letters of support posted to Beyak's website are only signed with a first name or first initial and asked her to remove them from her site.

Norbert spent seven years at residential schools in the Northwest Territories in the 1960s and 1970s.

Beyak, now sitting as a non-affiliated senator after being removed from the Conservative caucus Thursday, has been under fire for comments posted to her website that are considered racist against Indigenous people.

Norbert reiterated his call to remove the unsigned letters in an interview with CBC News on Tuesday and also called for Beyak to resign.

"If she wants to promote her views elsewhere that's fine," Norbert said, "But don't use public resources to promote your point of view against a large number of people, Aboriginal people. Do it as a public citizen."

Beyak has defended those letters supporting her as free speech even as some independent senators asked the ethics officer to investigate whether those letters violated the Senate's code of conduct.

"She's saying that ... residential schools were a bunch of roses for Aboriginal people, there are some of us who say otherwise," Norbert said. "To have letters of support that haven't been verified, that haven't been signed. I find that disconcerting and cowardly." 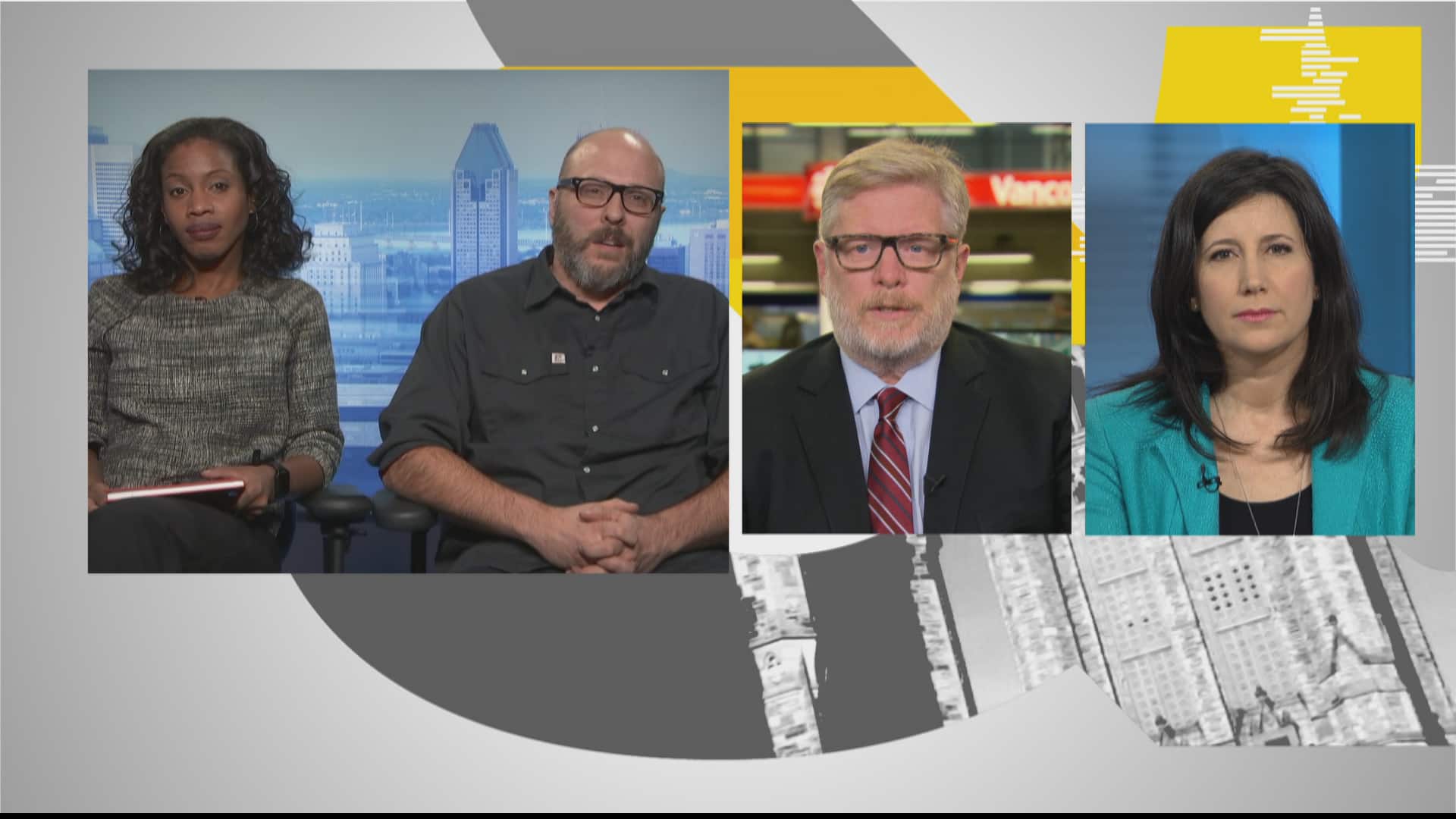 Norbert did not want to talk about his own experiences at residential school, but in 1998, he helped establish the Grollier Hall Residential School Healing Society.

The former students in that support group went public with allegations of sex abuse against former educators at Grollier Hall. Four men who held positions of authority at the school were convicted of sexual abuse, according to the Truth and Reconciliation Commission.

Between 1959 and 1979 there was at least one sexual predator on staff at Grollier Hall at all times, according to the commission.

2nd message to Beyak since the spring

In a Senate speech, Beyak lamented the "good deeds" accomplished by "well-intentioned" religious teachers had been overshadowed.

"Mistakes were made at residential schools — in many instances, horrible mistakes that overshadowed some good things that also happened at those schools," Beyak said in March.

"I speak partly for the record, but mostly in memory of the kindly and well-intentioned men and women and their descendants — perhaps some of us here in this chamber — whose remarkable works, good deeds and historical tales in the residential schools go unacknowledged for the most part."

In response, Norbert sent Beyak an email on March 11 where he outlined the legacy of residential schools and noted the abuse that happened at Grollier Hall. He says she never responded to that message.

Norbert signed both letters with his full name and mailing address. He says Beyak should make her supporters do the same thing.

"Show me those letters of support that are signed, then we can have a discussion," Norbert said. "But if you're just going to post letters that have a first name, or only an initial, I'm asking you to remove them, please."

Nobert used the commenting policies of media organizations such as the CBC and CTV as an example for why the names of Beyak's supporters should be published.

CBC's commenting policy does not allow for anonymous comments and reserves the right to disable comments if a person's identity is in doubt.

"My letter has my mailbox information and where I'm from: Tsiigehtchic. I signed it. If Ms. Beyak or her staff wants to contact me, they can," he said. "It goes to the accuracy, balance and integrity that should be displayed on a senator's website."

Beyak's office did not immediately respond to a phone message and email CBC News left on Tuesday afternoon.

Alex Brockman is a CBC News reporter, radio newsreader and TV host based in Yellowknife. He's worked in the North since 2016, specializing on stories in the territory's small communities, territorial politics, and northern economies. Follow him on Twitter @BrockmanCBC. Have a story idea? Email him at alex.brockman@cbc.ca.