Kelly Fraser, a Juno Award-nominated Inuk singer-songwriter originally from Sanikiluaq, Nunavut, who had been living in Winnipeg, has died at age 26.

Kelly Fraser, an acclaimed Inuk singer-songwriter from Sanikiluaq, Nunavut, who had been living in Winnipeg, has died at age 26.

Fraser's music, and her advocacy on behalf of youth and Inuit throat singing, gained her a faithful following.

The cause of Fraser's death earlier this week in the Manitoba capital hasn't been announced.

Fraser started on guitar at age 11 and formed a band at 15. She rose to fame in 2013 after her sparkling Inuktitut cover of Rihanna's Diamonds went viral.

Fraser released her first album, Isuma, in 2014. Her second album, Sedna in 2017, was nominated for best Indigenous music album at the 2018 Juno Awards honouring Canadian music.

She used her celebrity to promote Inuit rights and speak out against colonization and stereotyping, noting that many Inuit continue to deal with trauma from residential schools and forced relocation, along with food insecurity, high costs of living and high suicide rates in Nunavut.

At the time, she said it was important for her to reach Inuit youth because they are the ones who are going to make positive change. 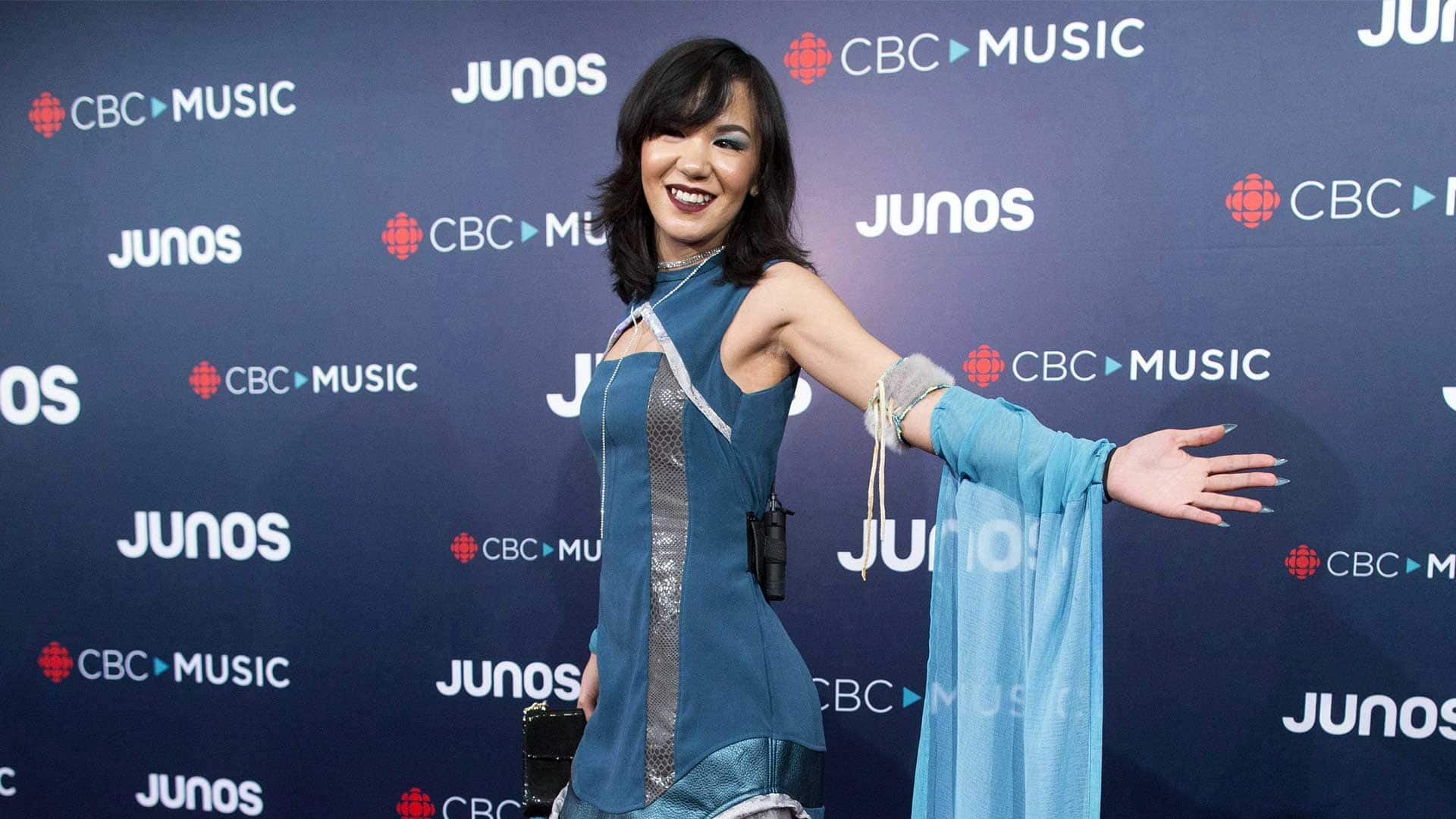 1 year ago
2:08
Juno-nominated Inuk singer-songwriter Kelly Fraser died at the age of 26 in Winnipeg. Tributes are pouring in as she is remembered for her music and her advocacy for Indigenous languages, youth and Inuit throat singing. 2:08

"I'm proud that these songs are helping not only Inuit youth, not only native youth, but people of all walks of life," she said.

More recently, Fraser told CBC that beyond her love of singing, she made music "to make my culture stronger and my language stronger."

We are devastated that the North has lost a beautiful and powerful voice. Loss like this is felt across the entire community, beyond just music. Rest In Power, Kelly Fraser.

In September 2018, CBC released a documentary about the Inuit artist titled Kelly Fraser: Fight for the Rights as part of The National's series Seen & Heard: Intimate stories of extraordinary lives. In it, Fraser said she wanted to increase cultural pride among youth in her community.

Watch the story below.

CBC has been in touch with Fraser's family, who has asked for privacy at this time.

Working with Kelly Fraser in music has been an amazing experience and i feel so blessed to have worked with such a powerful inuk artist. She's been and still is a huge inspiration for me and my work as a music producer. Rest in peace, Kellykulu. I miss you and I love you ❤❤❤

No funeral arrangements have been announced.

A GoFundMe campaign to support her siblings was launched Thursday. 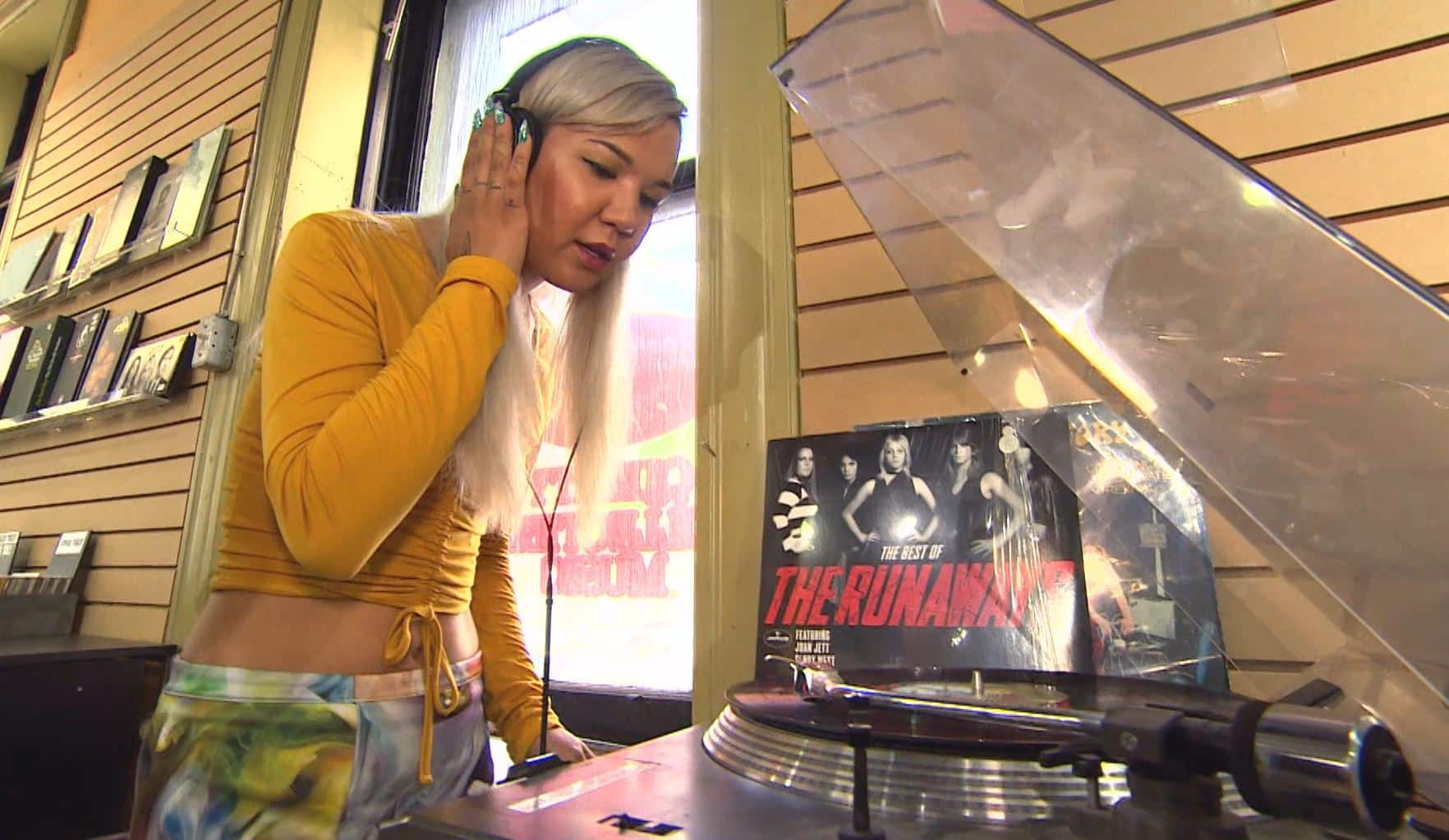