In Mackenzie Delta, songbird wake-up a thing of the past

The sweet melodic sounds of songbirds have become a distant memory for some people in the Mackenzie Delta. 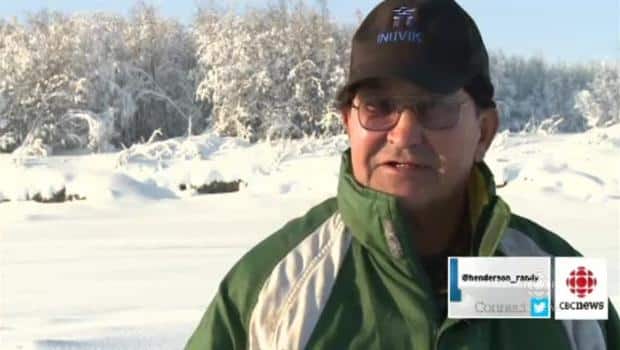 “Most of the time, you’d be hearing birds,” says Simon, a member of the Gwich’in First Nation who lives in Inuvik.

Simon says he doesn’t hear as many birds anymore, and he’s not alone.

A new survey has found that people in the Mackenzie Delta are hearing fewer songbirds than in the past.

That has the Gwich'in Renewable Resources Board looking at how to protect at least one species.

The board will meet today to discuss whether to recommend the bank swallow be listed as a threatened species.

The small, slender songbird, found across North America, breeds in the Mackenzie Delta.

The board has already received feedback from communities in the Delta.

“There a few comments about how hunters will be listening for birds in the morning to help them wake up,” says Natalka Melnycky, who helped with the consultations. “With the birds not around they have nothing to wake them up in the morning, especially when there's sunlight all time.”

People across the delta also worry their silence is a signal of a bigger environmental problem.

“If there’s something hurting the birds, then there’s probably another issue behind that,” Melnycky says.