'This is our chance': Community vaccinations begin in N.W.T.

Health officials are in Wekweètì, N.W.T., on Wednesday vaccinating eligible community members against COVID-19. Chief Charlie Football planned to be first in line for the Moderna vaccine.

A Northwest Territories vaccination team and Chief Public Health Officer Dr. Kami Kandola were in Wekweètì on Wednesday as COVID-19 vaccines were administered to members of the remote community.

The vaccination team started this week to visit some of the N.W.T.'s most remote communities to inoculate as many people as possible. Anyone over the age of 18 can get the vaccine if they want it.

About 40 people registered to get the vaccine in Wekweètì on Wednesday morning, out of about 90 who are eligible.

The community is home to about 150 people, mostly Tłı̨chǫ Dene. It's a fly-in community about 190 kilometres north of Yellowknife. Wekweètì has a small health centre with no permanent doctors on site and limited resources.

Madeline Judas, a health care worker in Wekweètì, said she was thrilled the Moderna vaccine was finally in her community.

She received her shot and also helped administer vaccinations to community members at Wednesday's clinic.

"I feel very happy," she said.

She said she doesn't want COVID-19 in her community.

"It would be scary because the community is small and if one person comes back.. it can be in the community and everybody will catch it, so the [vaccine] team is here before that, so I am happy."

Chief Charlie Football, 69, registered to get the vaccine.

Football said initially he didn't like to talk about COVID-19 for fear it would bring the disease to his community, which is a belief passed down from his grandparents.

"They say it's right in front of your mouth when you talk about something," said Football.

But with cases surging in the South, he says it's important to talk about it now.

"People down South, they get sick with it. They pass away with it. It's too late. So this is our chance."

He said he hopes people in all Tłı̨chǫ communities get the vaccine, saying there's "no use running away." 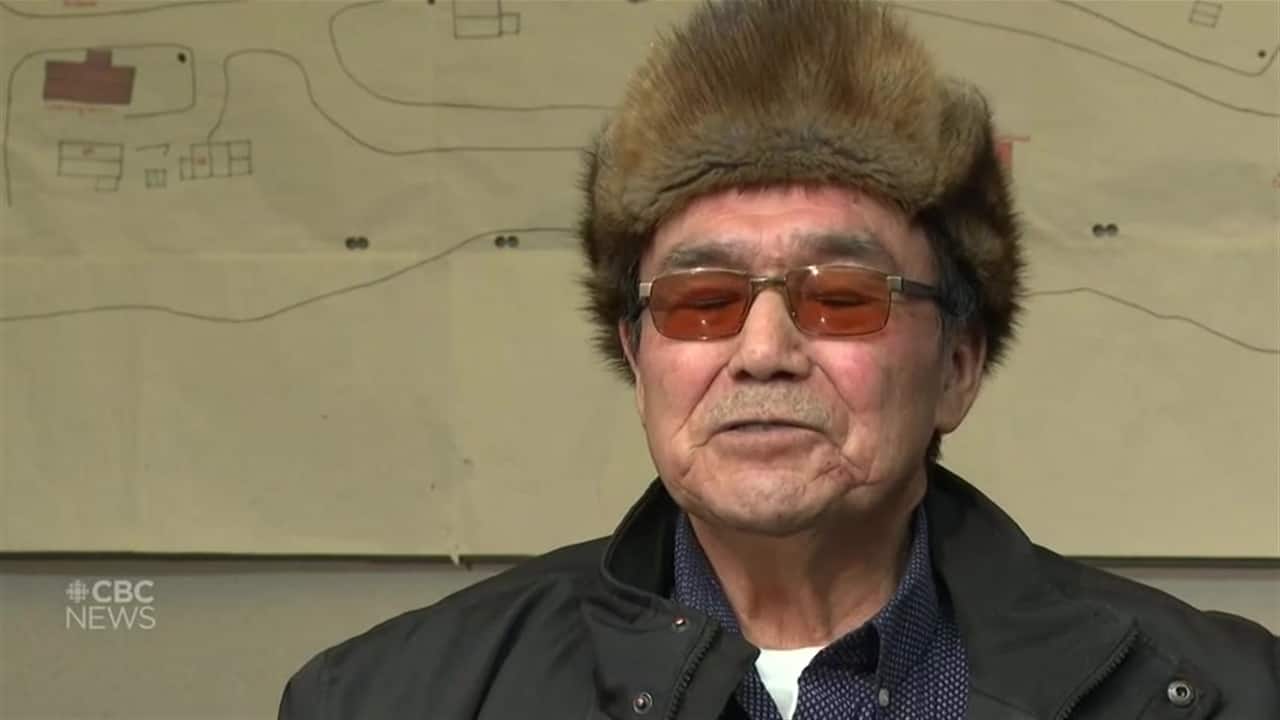 9 days agoVideo
0:21
Chief Charlie Football is encouraging people in all the Tłı̨chǫ communities to get vaccinated against COVID-19. 0:21

Football said some people in the community have been nervous about getting the vaccine. He said there's been a lot of gossip about its effectiveness, which he said comes from the South. One of his youngest family members said she wasn't going to get the shot.

Football said he got the vaccine "because I want to show my people that if I could do it maybe they could do it for themselves.

"If they don't do it and they get this sickness, what can we do? It's going to be too late."

Judas said she hopes that if those who are hesitating to get the vaccine see others get it, they'll change their minds and get it.

The territory's chief public health officer, Dr. Kami Kandola, joined the vaccine team on Wednesday and got vaccinated while in Wekweètì. 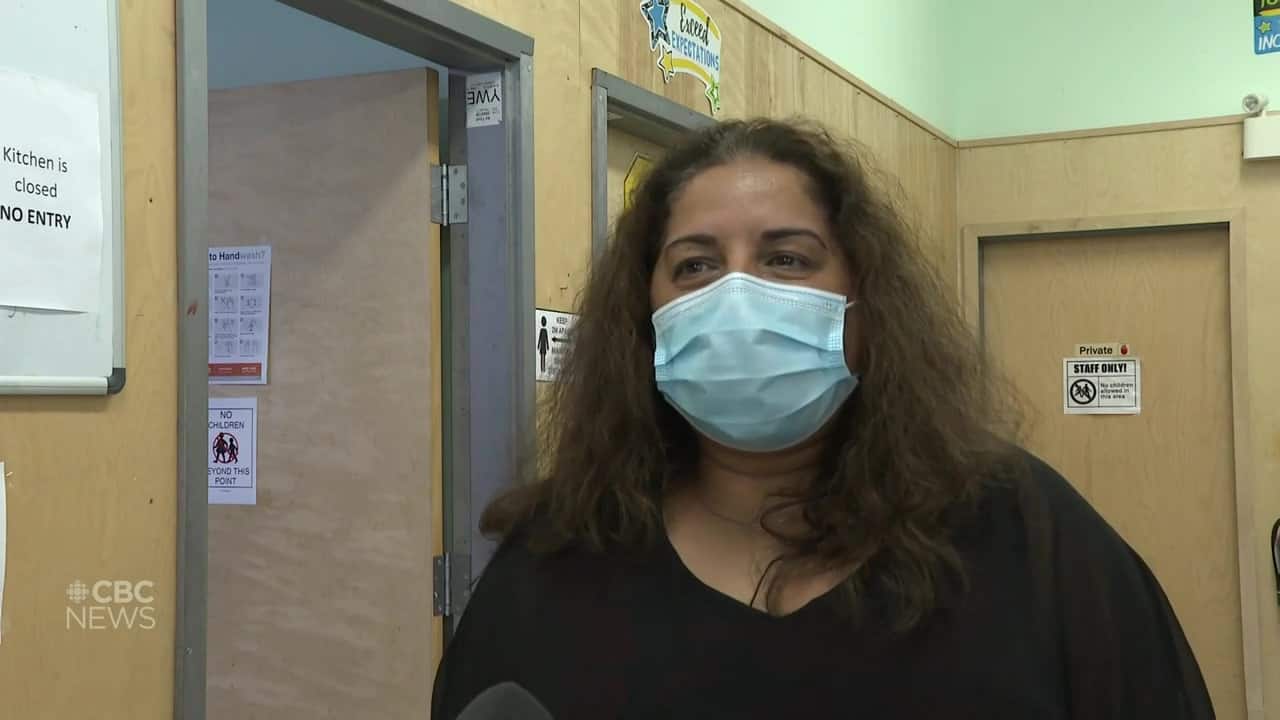 "He said, 'you coming into our community, showing your face to the elders, getting your vaccine here is a sign of respect,'" she said.

After the shot Kandola says she "felt pretty good," physically.

"It's actually quite an emotional moment for myself to see the communities I have worked so hard to protect through my travel restrictions and self-isolation order to come in and get the vaccine."

A health official confirmed that they had enough doses to inoculate everyone in the community who was eligible. If people choose not to get it, but later wish to, the health department will co-ordinate additional immunizations with the Tłı̨chǫ Community Services Agency.

With files from Kate Kyle and Cecilia Boyd