More than twenty people across the Beaufort Delta strutted their best Elvis impersonations last week, in the first year of a contest to honour the late Billy Moore of Inuvik.

More than 20 people across the Beaufort Delta put on their blue suede shoes last week to honour the late Billy Moore.

Moore, who died last month at the age of 69, lived in Inuvik, N.W.T., most of his life. He was known for his friendliness, work ethic, and his love of Elvis.

Originally from Aklavik, Moore had Down syndrome and outlived the average life expectancy of 60 for those who have the condition.

In his memory, the Inuvik Community Events Committee held its first-ever Billy Moore Memorial Elvis Impersonation Contest over the Christmas season, with contestants uploading their best videos to Facebook.

Over $1,800 in prize money was given out to winners, including Aubrey Bullock in the under-15 age category, Darrel Cockney-Goose in the 16-49 years age category, and Brian McDonald in the 50-plus category.

The video that took home the People's Choice Award came from Alex Day and Raelle and Jolie Wolki.

You can watch all the video submissions on the contest's Facebook page.

Check out some highlights from the contest here: 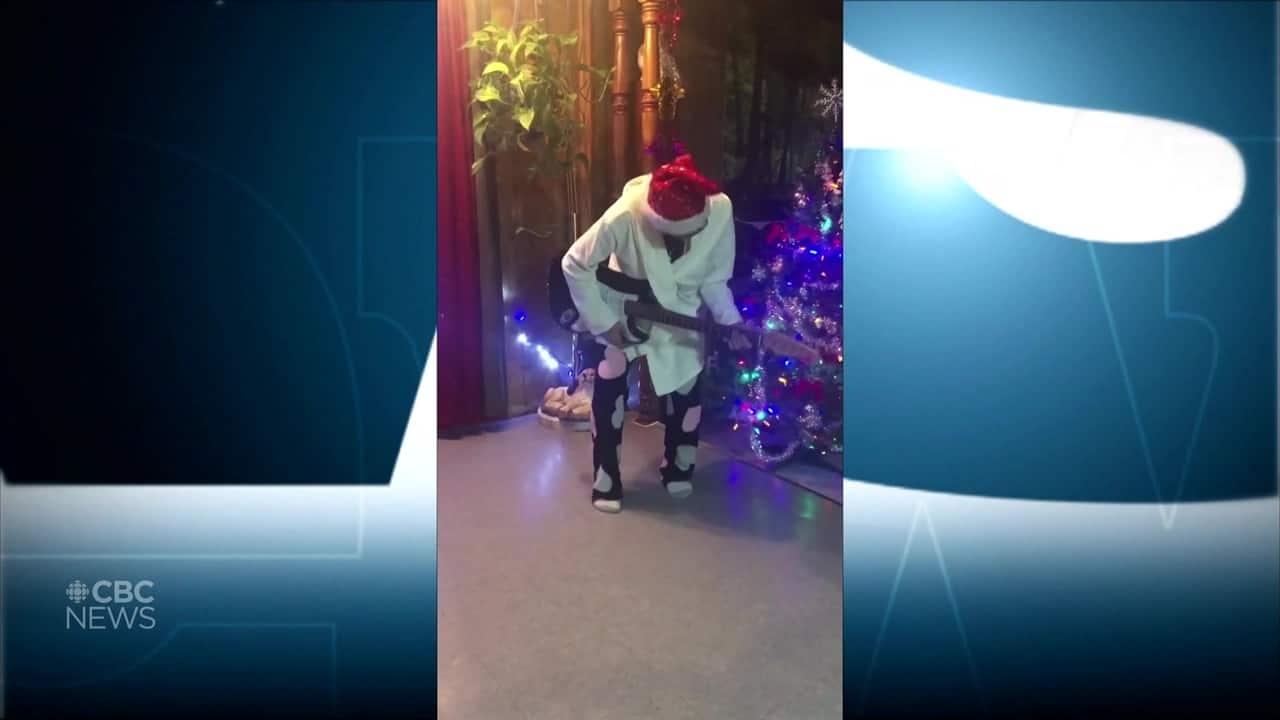 2 months ago
0:45
A beloved Inuvik resident was remembered this holiday season in a fitting way: with an Elvis impersonation contest! Check out some of the Beaufort Delta's best as they strut their stuff in memory of the town's famous former Elvis impersonator. 0:45
CBC's Journalistic Standards and Practices|About CBC News