Women jump on attacking lynx to save dog in Beaver Creek, Yukon

Two women in Beaver Creek, Yukon, say they jumped on a lynx to pull it away from a dog it attacked on Saturday.

Two women in Beaver Creek, Yukon, say they jumped on a lynx to pull it away from a dog it had latched onto over the weekend.

Heidi Warren said the attack happened on Saturday at about 2 p.m. when she and her friend, Hilary Todd, were walking on a trail near the community's school with their dogs, including Jackson, who wasn't on a leash.

"Out of nowhere, the lynx jumped out and grabbed my dog by his face, and they started to roll into the snow," she said in an interview with Leonard Linklater on CBC Radio's Midday Café on Monday.

Warren then let out a "bloodcurdling scream" that conveyed the message, "Do not mess with me!" Todd said in a separate interview with CBC.

"It was so loud and so intense that it scared me."

Warren jumped onto the front of the lynx, and Todd jumped on its back.

Todd said she could feel the shape of lynx's rib cage against her hands.

"This is the most surreal thing ever," she said, recounting her internal dialogue at the time.

Warren said the lynx, its mouth latched onto the dog's face at the time, would not let go, "so I grabbed its mouth and pried its mouth open, and that's how I got bit on my thumb." 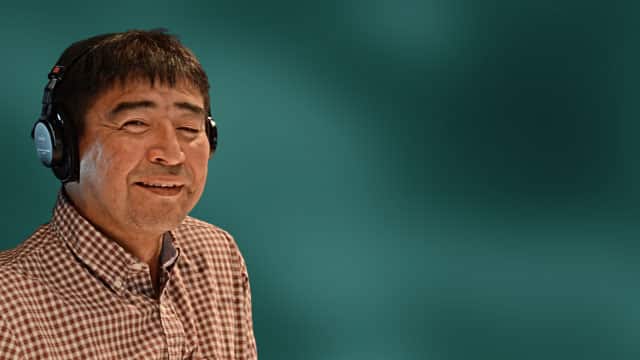 Midday Cafe7:49Yukon woman wrestles lynx to save her pup
Heidi Warren and a friend were out walking when lynx jumped on her dog in Beaver Creek. 7:49

After Jackson was freed, Todd's dog, Chilli, chased the lynx up a tree.

Todd said she's not sure if Chilli physically attacked the lynx, but she noticed "a tuft of [lynx] fur in his mouth" afterward.

A neighbour later shot and killed the lynx, Warren said.

The attack lasted about two minutes but felt more like 10, she said.

Todd said it was a good thing that the attack happened in the winter; their outdoor attire moonlighted as body armour of sorts.

"He's fine. He has a few bite marks on his face, but they're not very deep," she said. "He's totally back to normal."

Warren said she's going to be more vigilant than usual when out in the community.

She said the lynx had followed her and her dogs while she rode a bike in the area the week before, "which was really unusual."

TJ Grantham, a conservation officer for the Yukon government, travelled to Beaver Creek on Monday to collect the body of the lynx.

A necropsy (the equivalent of an autopsy) will be performed on the wild animal to get a better understanding of the animal's state at the time of the attack, he said.

Grantham said the population of snowshoe hares in Yukon is low right now, which means a reduction in the food of lynx. Grantham said there's a chance that contributed to the attack.

He also said he gave a presentation at the Nelnah Bessie John School on Monday to talk about how to stay safe while outdoors.