The 2018 Arctic Winter Games officially has a theme song: 'Be the Ones,' by Ontario musician Serena Ryder.

The 2018 Arctic Winter Games officially has a theme song: Be the Ones by Serena Ryder.

Ryder is a multiple Juno-award winning musician originally from Ontario. She performed at the 2015 Pan Am Games in Toronto and at the Canada Day event at Parliament Hill in Ottawa last year.

Organizers with the Arctic Winter Games say the song echoes the strength of circumpolar athletes and fits with this year's theme of "Find your Power."

The full song will be released March 9, but click on the link below to listen to an excerpt: 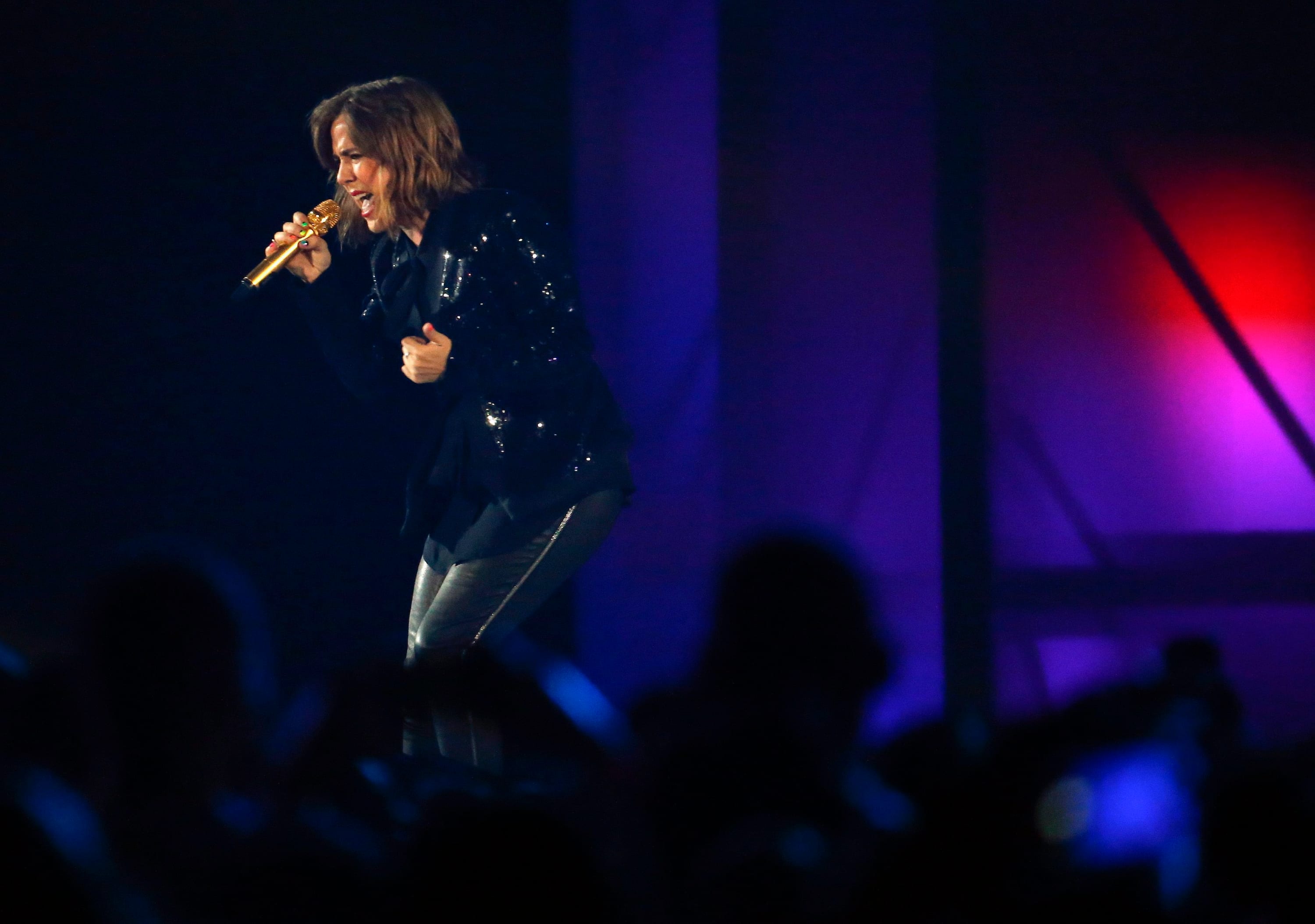