Residents in Arviat, Nunavut, may soon have a solution to water problems in their community, after having to put up with murky and salty water that, in some cases, even came with tiny fish. 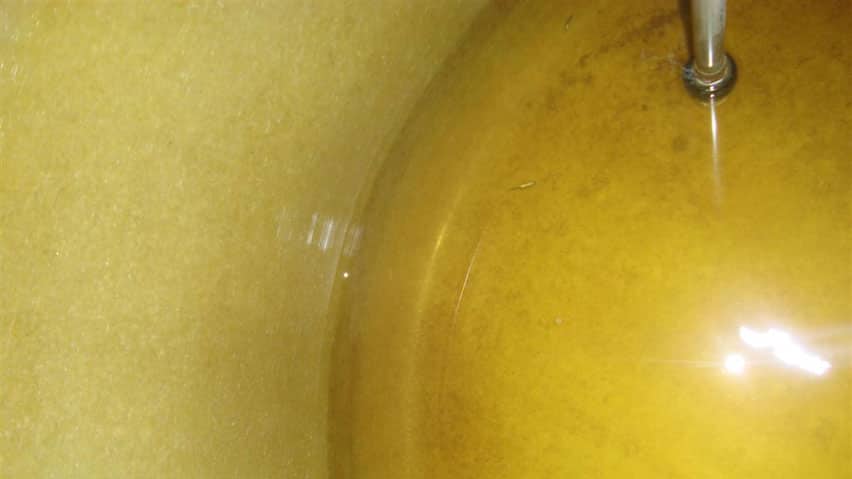 10 years ago
1:58
Residents in Arviat, Nunavut, have had to deal with murky water in recent days. Some even found fish in their water tanks, Juanita Taylor reports. 1:58

Residents in Arviat, Nunavut, may soon have a solution to water problems in their community, after having to put up with murky and salty water that, in some cases, even came with tiny fish.

The hamlet council in Arviat passed a motion on Friday to set up a new pumphouse to draw water from Goose Lake, located 13 kilometres from the community, Mayor Bob Leonard told CBC News.

The Nunavut government will build a road to the Goose Lake site, then "we'll move the pumphouse out there, and that's where people will get the water from," Leonard said.

Water quality in the central Nunavut hamlet, which has a population of more than 2,000, has been a problem since a reservoir sprang a leak and almost dried up a few weeks ago.

The hamlet brought in chunks of ice for drinking water, then it started pumping water from nearby Landing Lake. But residents complained that the Landing Lake water was often discoloured and smelly.

"I tired giving my son a bath but the water was too yellow," resident Madeline Issakiark said earlier this week.

"It was salty, it was muddy, and it smelled like fish, so I told him, 'Eh, I'll give you a bath some other time.'"

Issakiark said she and other residents also found small minnows in their water tanks earlier this week, when the hamlet was drawing from Landing Lake.

"I was shocked to see the fish, and I tried fishing to take out the fish but it was hard because the tank is too deep," she said. "So I just left it. They're still in my tank."

Leonard said there was a hole in the Landing Lake water filtration system, and that allowed fish to get through. The hole has since been fixed.

Furthermore, the hamlet council decided on Friday that it will no longer use Landing Lake for its water supply. For now, water will be supplied from the leaking reservoir, which still has a very limited supply.

Leonard said the water quality in Goose Lake has been tested and deemed to be excellent, but the challenge will be getting to and from the site.

It will take about a week and a half to tap into the new water supply at Goose Lake, he said.