Verafin has come a long, long way since three graduate students launched a startup 17 years ago. As John Gushue writes, a huge deal this week proves the value of N.L.'s tech sector, which has been quietly growing for more than three decades.

You sure get some mixed economic signals in the Stavanger Drive area of St. John's.

In one part, there are huge plots of vacant properties. Some stores (Costco, Princess Auto) have gone to the allure of Danny Williams's Galway development out by the highway, while others (Pier One, Bombay, Bowring, Addition Elle … it's a bit of a list) have shut down because entire national chains went under.

On the other side of Torbay Road are office buildings on Hebron Way that might have looked like they went up quickly, especially if you don't drive by there much.

One of them is the headquarters for Verafin, the digital security company that made news on Thursday when Nasdaq — the company that owns the stock exchange that is home to the best-known tech companies on the planet — bought it for $2.75 billion US.

A colleague and I were curious Thursday why the story wasn't making it as big an impact on the national front as we might have thought; after all, the federal government's controversial purchase of the Trans Mountain Pipeline (which engendered countless news stories and commentaries) was $4.5 billion Canadian, or about $3.44 billion in American currency.

In other words, in the same ballpark, while you're tossing words like "billion" around as casually as a baseball.

We've become used to talking about billions lately, but in other contexts. The Verafin deal was announced almost 10 years to the day after Danny Williams called everyone into a St. John's hotel room to unveil the Muskrat Falls megaproject. At the time, we were talking about $6.2 billion to describe Muskrat's costs. The latest estimate puts the final cost over $13 billion.

Other discussion points in the billions: a now years-long drop in oil revenues, a series of stubborn deficits and a climbing net debt. The latest deficit projection, from September, is $1.84 billion; our net debt was pegged earlier this fall at $16.4 billion.

2 months agoVideo
3:02
Terry Roberts reports on a huge deal that will see the St. John's tech company grow, and stay rooted in N.L. 3:02

(Speaking of oil: Verafin's newest neighbour on Hebron Way is oil giant ExxonMobil, which operates Hibernia. It moved its workforce there from rented space downtown, and is riding out the turbulence that is rocking commodity markets around the globe.)

The Verafin announcement is great news for the provincial economy, particularly for St. John's. A key reason? Verafin, which already has a workforce of 600, is adamant about staying put.

"They'll probably have to drag us kicking and screaming," founding partner Brendan Brothers said with a laugh Thursday. "This is something that we've been tremendously proud to grow here in St. John's.… We're truly, truly looking forward to an exciting future here."

Verafin's specialty is making elite software for banks that can detect fraud, money laundering and other financial crimes that can cost legitimate businesses (and governments, through tax revenue) sums that are in the, yes, billions. Nasdaq was interested in Verafin because the St. John's company, it said, had a product that cannot be beat.

A boost to the agency that launched them

An interesting element of the Nasdaq deal is how Verafin found its legs, an origin story that could have significant implications for other young entrepreneurs like the three grad students who built Verafin from the ground up, starting in 2003.

Under the terms of the agreement, Nasdaq will spend more than $1 million on the Genesis Centre, an incubator for startups run through Memorial University. Back in the day, it first operated in a small offices on campus before finding a home at the Inco Centre (now Bruneau Centre). It is now headquartered at the Signal Hill campus that Memorial operates out of the former Battery Hotel.

It speaks volumes that Verafin's founders want the agency that nurtured them for several years to gain from a deal that will personally enrich them. The transaction will not only help the Genesis Centre fund more startups, but — through scholarships and co-op programs — help Verafin with one of its key problems: finding talent. 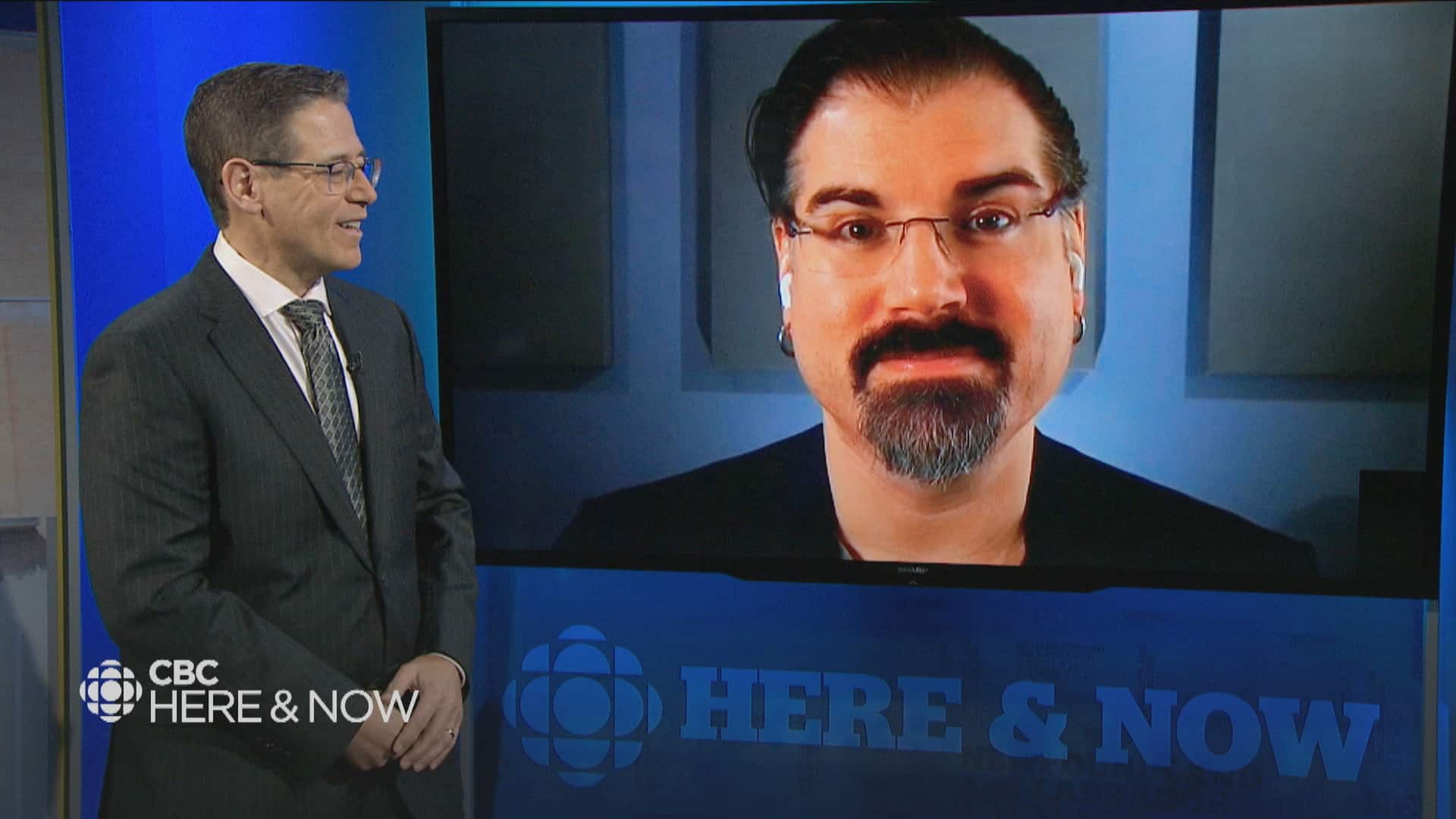 How significant is the Verafin deal?

That may seem like a disconnect in a province where people continuously leave to find work elsewhere, but it's very true, and has been for some time. Recruiting employees with the right skills is no simple task.

Michelle Simms, chief executive officer of the Genesis Centre, sees Verafin as a magnet for well-paid jobs, and not just in potential local recruits.

Thursday's big news was no overnight bit of magic. Like Verafin, the tech sector in the province has been quietly gaining traction for many years. In fact, much of the groundwork here was laid down decades ago. There were advocates for what we then called "information age" jobs well over three decades ago (disclosure: my father wrote research papers on this very thing for the provincial government in the mid-'80s). TechNL, a key voice for the tech sector, formed as the Newfoundland and Labrador Association of Technology Industries in 1988.

The Genesis Centre got rolling a few years after that, first as a technology transfer centre and emerging as the name we know now in 1996. (Another disclosure: before he became the founding — and long-running — director of the Genesis Centre, I worked for Dave King at another agency.)

Back then, the Genesis Centre's focus was about taking good ideas on campus and turning them into viable businesses, in the following disciplines: biotechnology, medicine, physical sciences, engineering, information technology and communications. All of them are still relevant.

The tech industry has for years now been a major employer. But it's interesting to note that NATI's annual report just three years ago put the overall value of the sector at $1.6 billion Cdn: that is, less than half of the value of the Nasdaq deal alone.

Thursday's big news is proof that the sector is not only on a roll, but already is a major driver of our economy.