Staycation salvation? This summer's good vibes may not be enough for the tourism industry

People took to the local roads this summer, heading to explore new parts of the province. But as John Gushue writes, it may not be enough comfort for the tourism industry.

People may have seen their home province through a new lens, but businesses are still in rough shape

One day in July, I looked up from my book and thought, "this beach is packed."

We were at Shallow Bay, near the tip of Gros Morne National Park. It's one of the sandy beaches people who don't know better say doesn't exist in this province, and it's one of my favourites.

On this day, I saw a variety of beach scenes: a pint-sized engineer next to me was making castles, kids were kicking around a ball, a semi-circle of grown-ups were catching up on all the talk, and dozens of people were splashing in the water (the appropriately named Shallow Bay has room for everyone, even in the age of physical distancing). In the sky, a spirited athlete was crisscrossing the water with his parasail.

All this activity belied the other reality at Gros Morne this summer: much of the place was closed, casualties of the COVID-19 pandemic.

Just around the corner, in Cow Head, the Gros Morne Theatre Festival would be in full swing. The brand new Nurse Myra Bennett Centre for the Performing Arts was supposed to have formally opened this summer. That celebration, like many other things, has been deferred to next year.

Parks Canada didn't open the visitors' centre or the discovery centre, among other facilities, following a Canada-wide protocol. Some businesses went dormant. Java Jack's, a must-stop for coffee in Rocky Harbour, sat out the summer and closed its restaurant, evidently opting for a supper club format for the season.

Others went for it. At the other end of Rocky Harbour, Earl's restaurant was on bust, at least as far as pandemic seating limits would allow; the evening we went there, people needed to wait a while to be seated.

That said, it often felt like we had the place to ourselves. We'd explore a corner of the park, and almost be surprised to see someone else walking nearby.

This seemed to be the zigzag pattern of this summer's staycation tourist trade: upticks in local demand, but not enough for everyone to make a thorough go of it.

Unable to travel beyond the Atlantic bubble, locals stayed local, but not literally in their own backyard.

If there's been one theme to the stories I've heard this season, it's people exploring places they hadn't seen before. "I didn't know places like that existed," a friend told me, telling me of their hops and stops along the south coast.

Burgeo, by the way, seemed to be a bucket list champion this year: several colleagues and friends made the long trek, rewarded by outstanding vistas (and, yes, another amazing beach).

Social media posts have been numerous, and filled with colour, scenery and — frequently — a lot of optimism. That may be because it's been a brutal year, and people truly need a respite. But I think it's also because this summer afforded an opportunity to look at ourselves through new lenses.

The Newfoundland and Labrador government is always quick to point out tourism has become a billion-dollar industry — at least in pre-pandemic times. What will the value be this year?

That story is still being written, and while it can't possibly be as high as normal, it's given us an opportunity to assess value in a non-monetary way. One of my friends, in all sincerity, said she fell in love again with the place that sometimes drives her nuts.

This really seemed to be a summer of good thoughts and intentions, of desiring something better for all of us, of wanting to find the bright spots amid so much darkness.

Those good vibes — and, to be a little crass, the opened wallets — were no doubt appreciated.

"This week has been pretty good," I was told at a hotel in Corner Brook where we stayed for a couple of nights, an evident sigh of relief audible in the speaker's voice.

There are, though, 52 weeks in the year, and that underlying fact is one of the reasons why so many business owners are understandably nervous. The province's billion-dollar tourism industry is remarkable because so much of it involves small businesses. Tourism helps people in a great many walks of life, from cooks and wait staff to hotel staff and cottage owners to performers and museum guides. Some jobs are seasonal, but some are not.

Anxiety is hard to miss

I felt that nervousness all summer. I made a point for a few mornings of stopping into a local shop on the west coast to get a caffeine hit; the first morning, the clerk was so visibly delighted to have someone to talk to, I was practically moved. Outside Corner Brook, we stopped in a shop which has come to rely on visitors. The owner told us his sales, at that point, had been off 90 per cent compared to the year before. 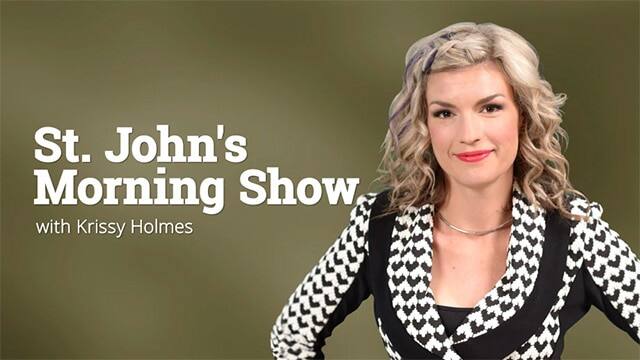 St John's Morning Show8:08Staycation completists
That's 175 down... with more than 300 yet to go! A Mount Pearl couple is on a mission to visit (and walk around) every community - large or small - on the island of Newfoundland. 8:08

I heard the anxiety this week in the voice of Peg Norman, who owns two shops on Water Street in downtown St. John's. Norman says the summer's pedestrian mall has had an enormous and positive impact on businesses in the area.

"This has been a really, really tough year," Norman told the St. John's Morning Show.

Norman's wish was for the pedestrian mall to roll right along, even through the Christmas season. That wish did not come true; the pilot project will end, as planned, on Labour Day. 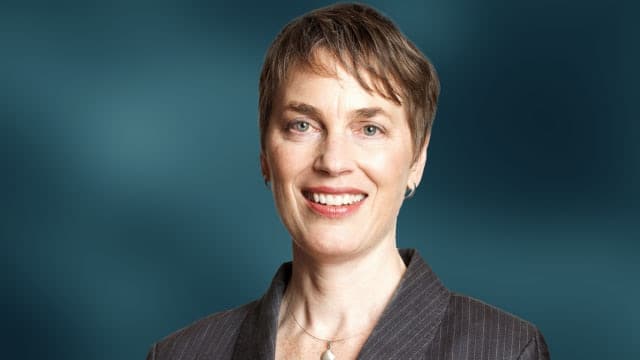 Cross Talk54:50Staycation
What staycation adventure would you recommend for this weekend? 54:50

It'll be interesting to see if the staycation trend was a summer phenomenon. The tourism industry has been working hard to extend the so-called shoulder seasons, moving back into the spring and later into the fall. While there will be no cruise ships, conventions and hiking tourists from far away, there may be an opportunity for weekend getaways, mini-breaks around the bay and discovering gems we never knew were so close to home.

The good vibes won't hurt either, as we move through a pandemic that has upended everything everywhere.