A Grand Falls-Windsor town councillor says there needs to be a wider variety of vendors at the community's farmer's market to ensure people come out to shop. 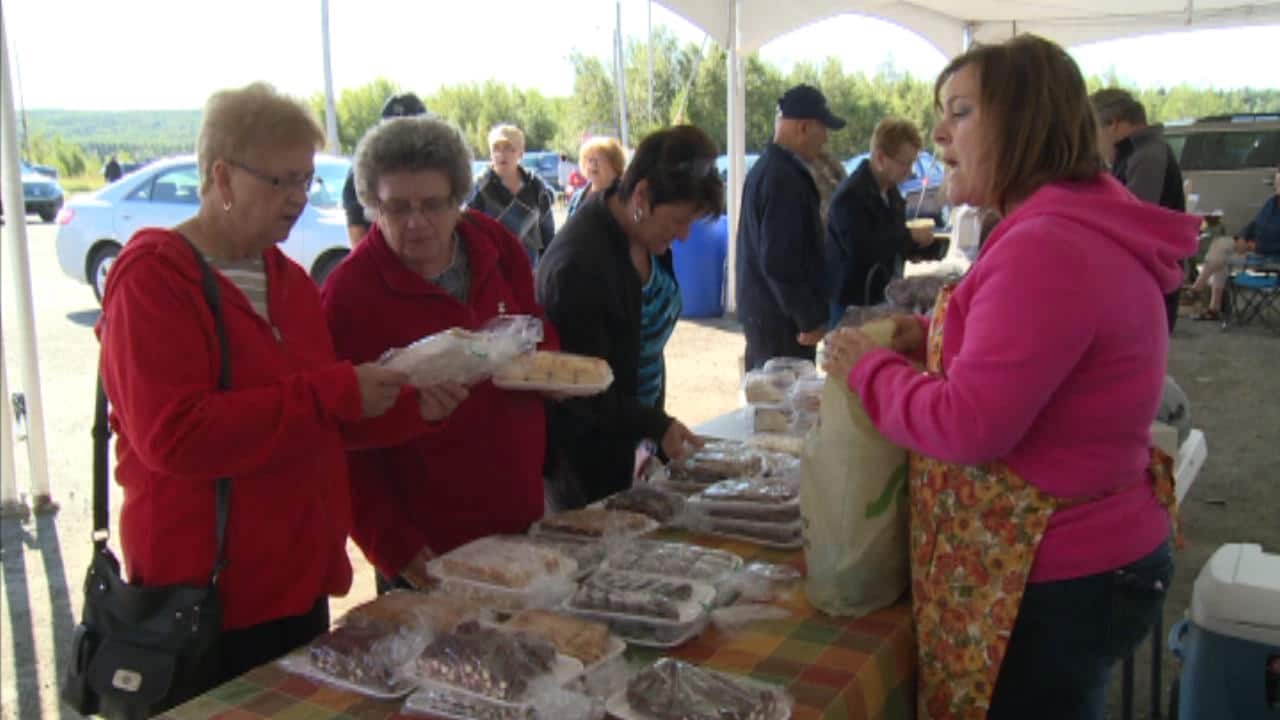 A Grand Falls-Windsor town councillor says there needs to be a wider variety of vendors at the community's farmers' market to ensure people come out to shop.

Bruce Moores said the vendors that are currently at the market are good, but there simply aren't enough of them to draw a larger crowd.

"A lot of customers are coming in, but they are a little bit disappointed because of the [lack of] vendors," Moores said. "But we are going to keep promoting it."

One of the big problems vendors have had is getting enough fresh produce to bring to market.

Last summer, several local farmers had leftover vegetables from the year before to sell at the start of the season, but this year those stores were empty.

This year, the majority of things being sold were baked goods or handmade items.

Moores said one of the solutions to that problem may be to push back the start date of the market.

"Maybe we started a little bit early — the first of June. So if we put it off for a little while, maybe we can get more vendors [next year]," he said.

Tracy Carr, who works at the market's only food truck, said they had issues with timing.

"We started roughly around the 20th of August, we were a little bit late getting on the go because my son, he applied for a youth ventures loan here in Grand Falls and we had to wait for that to go through," Carr said.

Rosemary Wheeler, a vendor at the market, said the town needs to promote the event more to make sure it can continue.

"Advertising, I think, would be a big thing. I get a lot of people who say, 'Well, I didn't know about it — I didn't know there was a farmer's market, when is it?'" she said.

"So I'd love to see a lot more advertising."

Despite this year's setbacks with the farmer's market, the town said it will keep it open until at least late October as long as the weather co-operates.