A jury has found Trevor Pardy guilty of first-degree murder in the shooting death of ex-girlfriend Triffie Wadman four years ago. 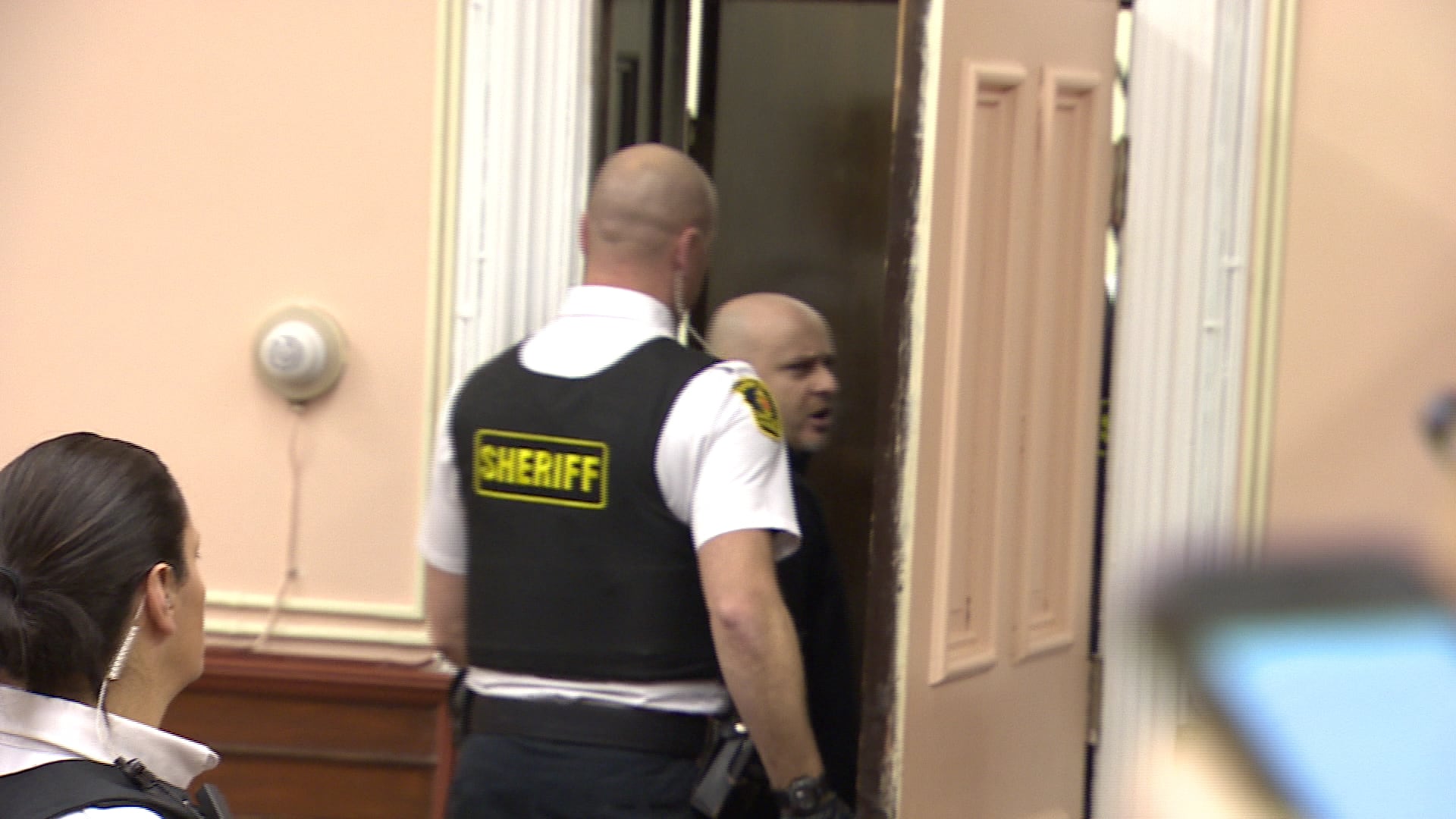 5 years agoVideo
0:40
Trevor Pardy told the family of his murder victim to shut up after a jury found him guilty of first-degree murder Friday 0:40

A jury has found Trevor Pardy guilty of first-degree murder in the shooting death of ex-girlfriend Triffie Wadman four years ago.

Before being led away late Friday afternoon, Pardy said "Shut up" to members of Wadman's family, who sat through 15 days of evidence.

At least one member of the Wadman family had been attempting to say something to Pardy when he spoke to them. 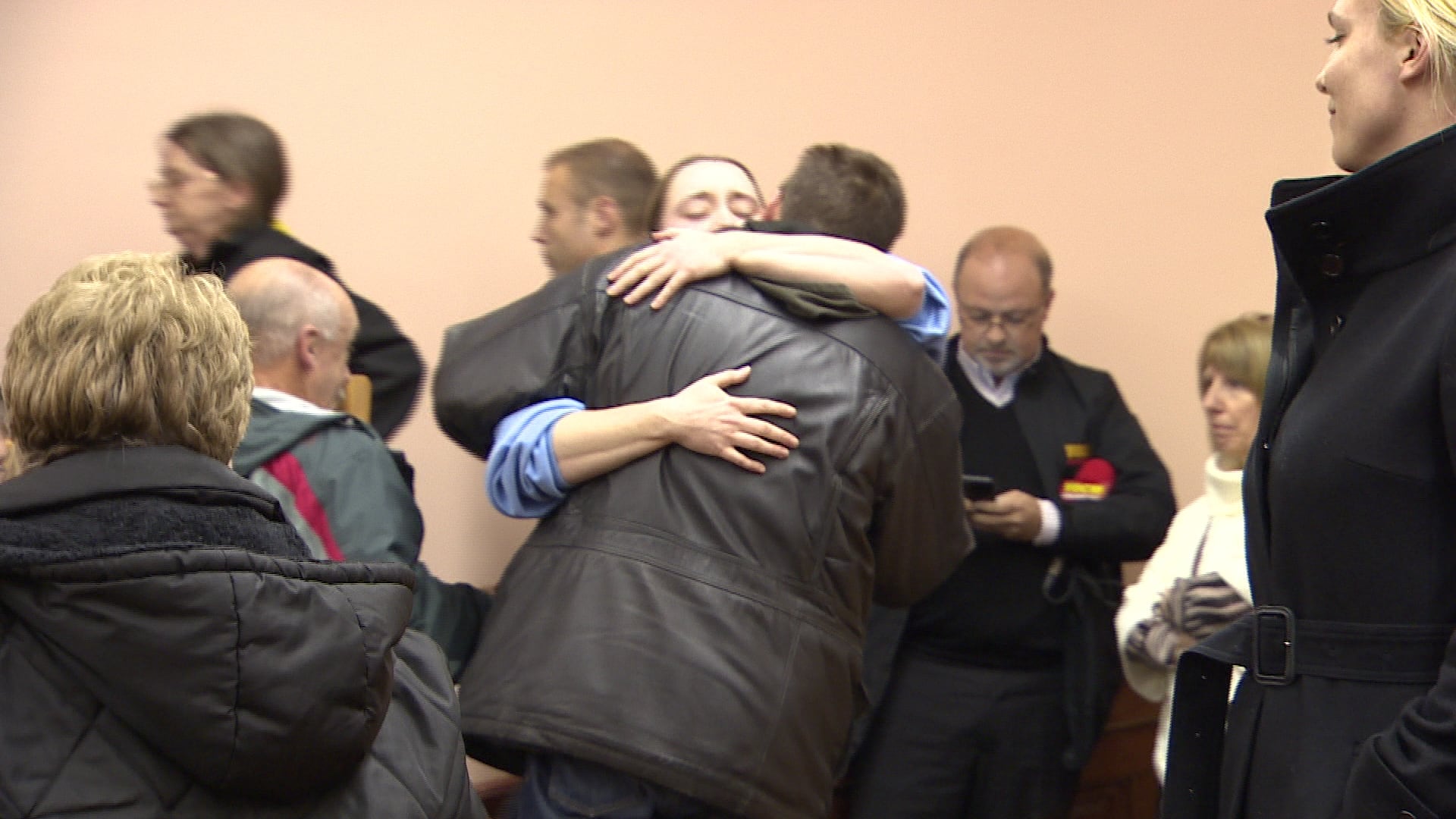 5 years agoVideo
1:39
The family of Triffie Wadman react to the guilty verdict given to her killer and ex-boyfriend, Trevor Pardy 1:39

Pardy, 38, was found guilty of first-degree murder, which means he will not be eligible for parole for 25 years, and using a gun during an indictable offence.

The jury of seven women and four men took less than two hours to return a verdict.

Pardy had claimed the shooting was an accident, even though he was found holding the murder weapon — a 9-mm pistol — when police arrived on the scene.

The Bonavista Bay native then prevented first responders from attending to her as she was bleeding on the ground.

The family of Wadman, 30, who was shot to death on Boggy Hall Place four years ago, sobbed in relief and embraced each other as the verdict was read out loud in Supreme Court in St. John's on Friday afternoon.

'There are no words'

"Obviously, none of this brings Triffie back," said Sarina Wadman, Triffie's sister.

"If we can't have Triffie, the absolutely next best thing we can have is Terra. She's everything to us," Sarina Wadman said of Triffie's daughter, who was a child when her mother was killed.

Pardy shot Wadman during a meeting in a west end St. John's cul-de-sac, and subsequently engaged in a four-hour standoff with police.

Crown prosecutor Iain Hollett outlined for the jury that Wadman was lured there under the pretext of being repaid money.

"We waited four years to hear [the verdict].There are no words, I tell you, that can describe how we felt," said Wadman's mother, Melvena Greene.

Bob Buckingham, Pardy's defence lawyer, said he was surprised by how quickly the jury came back with a verdict.

"My client is disappointed," Buckingham said. "We put forward the defence of accident and that was a defence that [Pardy] was committed to and that's what he maintained happened."

Buckingham said there are no immediate plans to appeal.

The defence didn't call any witnesses during the four weeks of the trial.​

Follow updates from the trial through our live blog.