Treatments in prison not the same across the board: John Howard Society

Many criminals in Newfoundland and Labrador that are sentenced to jail time often have substance abuse problems that require treatment programs, but the executive director of the John Howard society says those programs can differ depending on where time is served. 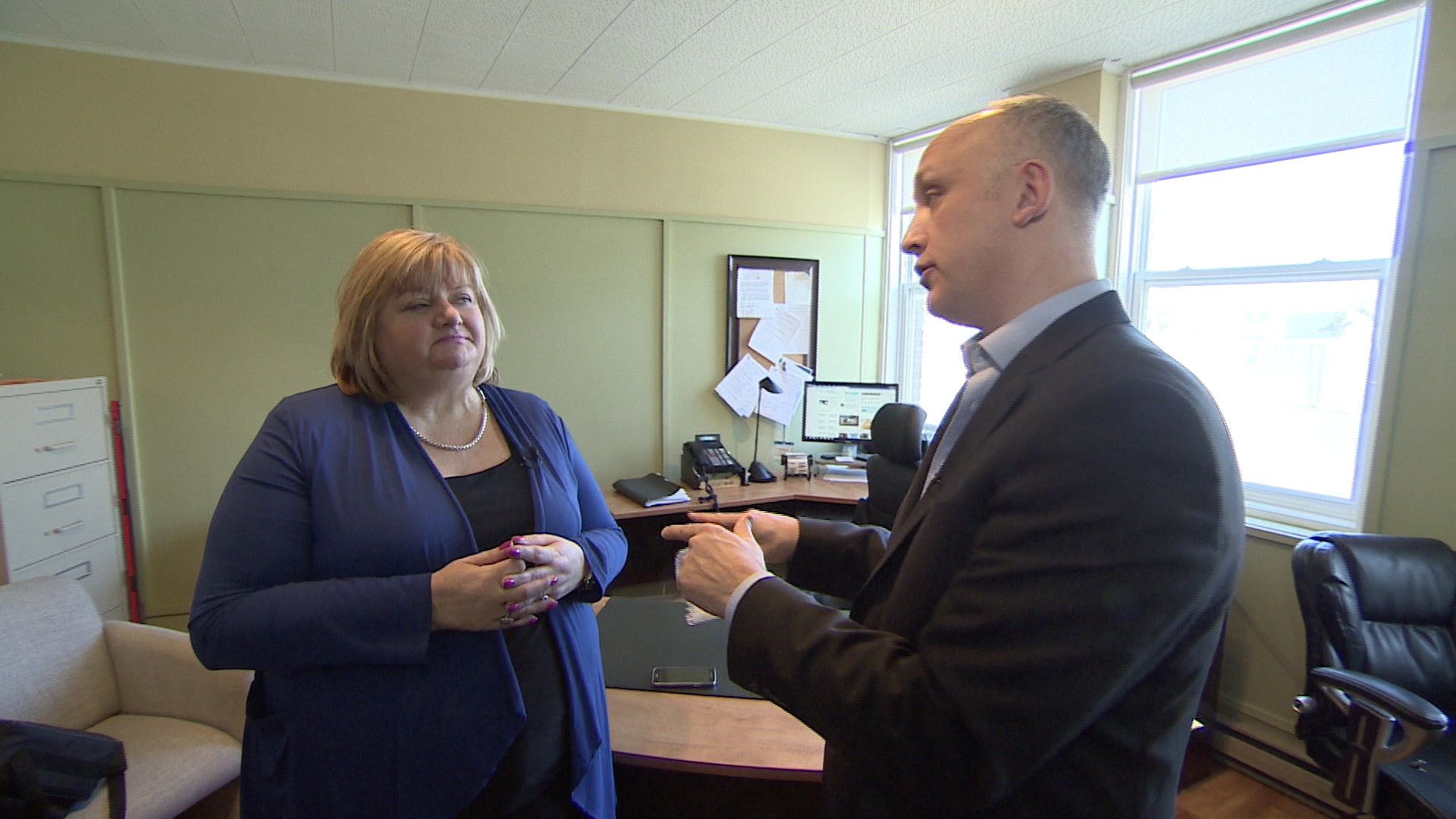 6 years ago
5:13
Cindy Murphy thinks that the programs in both the provincial and federal systems are useful for helping convicts with substance abuse problems, and people like Steven Friedrich are well served by those rehabilitation programs. 5:13

Many criminals in Newfoundland and Labrador that are sentenced to jail time often have substance abuse problems that require treatment programs.

However, the executive director of the John Howard Society in St. John's says those programs can differ depending on where time is served.

The recent case of a mother who turned her son into police after he robbed a convenience store twice has people in the province talking about the link between criminal behaviour and addictions.

Cindy Murphy, with the John Howard Society, thinks the programs in both the provincial and federal systems help convicts with substance abuse problems and people like Steven Friedrich, who has an addiction to morphine, are well served by those rehabilitation programs.

"Gradually releasing people slowly back into the community under supervision, giving them the supports they need, finding them reasonable housing, all those things are important to reducing recidivism," she said.

Despite that, Murphy said there is a difference in provincial and federal programs, and sometimes federal sentences better serve those with severe addictions.

"If someone has a chronic addiction like an opioid addiction it requires a long period of treatment," she said.

"By getting federal sentences it implies they may have access to a longer period of treatment while inside."

Murphy said each person who enters the prison system goes through an assessment, and are given a program that matches their level of addiction.

While Murphy didn't say federal programs are better than provincial ones, she did indicate that there is typically more assistance provided at the federal level because of the longer sentences.

"There's an awful lot of provincial programming happening," she said.

"It's just that, if more treatment is needed, federally they're more likely to get it."

Murphy said that while federal systems are traditionally more comprehensive, recent cutbacks means certain federal prisons are having trouble keeping up with demand.

"There are some challenges there. I guess it has to do with federal cutbacks and budget reductions and those types of things," she said.

"We're seeing that less and less programs are being offered."

Murphy said in provinces outside of Atlantic Canada, inmates often can't get access to programs.

The result is they are being denied parole because they haven't been through proper treatment.

"The programs are well researched, they're well delivered in the federal system, but we're finding there are issues with availability as of late."

Need for a new facility

Murphy thinks that the condition of Her Majesty's Penitentiary in St. John's is one of the biggest factors limiting the quality of programming available in Newfoundland and Labrador.

"I think the new facility would enhance any programming opportunities that are offered at HMP," she said.

According to Murphy, existing programs may be more effective once a replacement is ready.