Talk to your kids about consequences of binge drinking, doctor urges

An emergency room doctor in St. John's says he often treats children as young as 12 years old who have been poisoned by drinking too much alcohol. 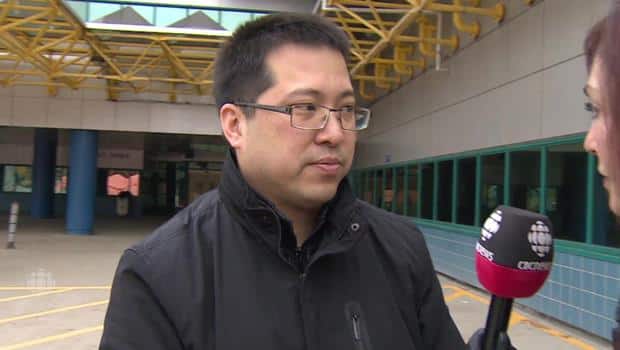 6 years ago
2:32
Emergency room doctor at the Janeway Hospital speaks to Here and Now's Debbie Cooper. 2:32

An emergency room doctor in St. John's says he often treats children as young as twelve years old who have been poisoned by drinking too much alcohol.

Dr. Kevin Chan told CBC News that once or twice a week he sees young people rushed to the Janeway Children's Health and Rehabilitation Centre due to binge drinking.

"Most times they're found actually passed out and they come in by ambulance or by police escorting in the ambulance," Chan said. "There has been a few times that kids have been dropped off at the emergency department front door by friends and we take care of them."

Sources have told CBC News that Conception Bay South teen Zachary Tobin died over the weekend after consuming a lot of alcohol at a party.

However, a cause of death has yet to be confirmed.

Chan said he has seen four cases in which underage people have drank themselves to death during his career.

"I think most times they just drink too fast too quickly and they don't actually realize that they're in trouble until it's much too late."

Chan said people with alcohol poisoning are often delirious and become confused with where they are.

Some people also have seizures due to very low sugar levels.

For people drinking alcohol for the first time, Chan said even a small amount of alcohol can have devastating consequences.

"We see it often enough that it's a kid's first time drinking — 2-3 beers — that's all it takes to get into real, real trouble."

Chan is encouraging parents to speak to their children about the consequences of drinking too much alcohol.