About 100 people met in St. John's to help the Comunity Coalition for Mental Health plan it's next steps. Members of the group say they've had to fight to get the health care services they needed and they say that's not acceptable. 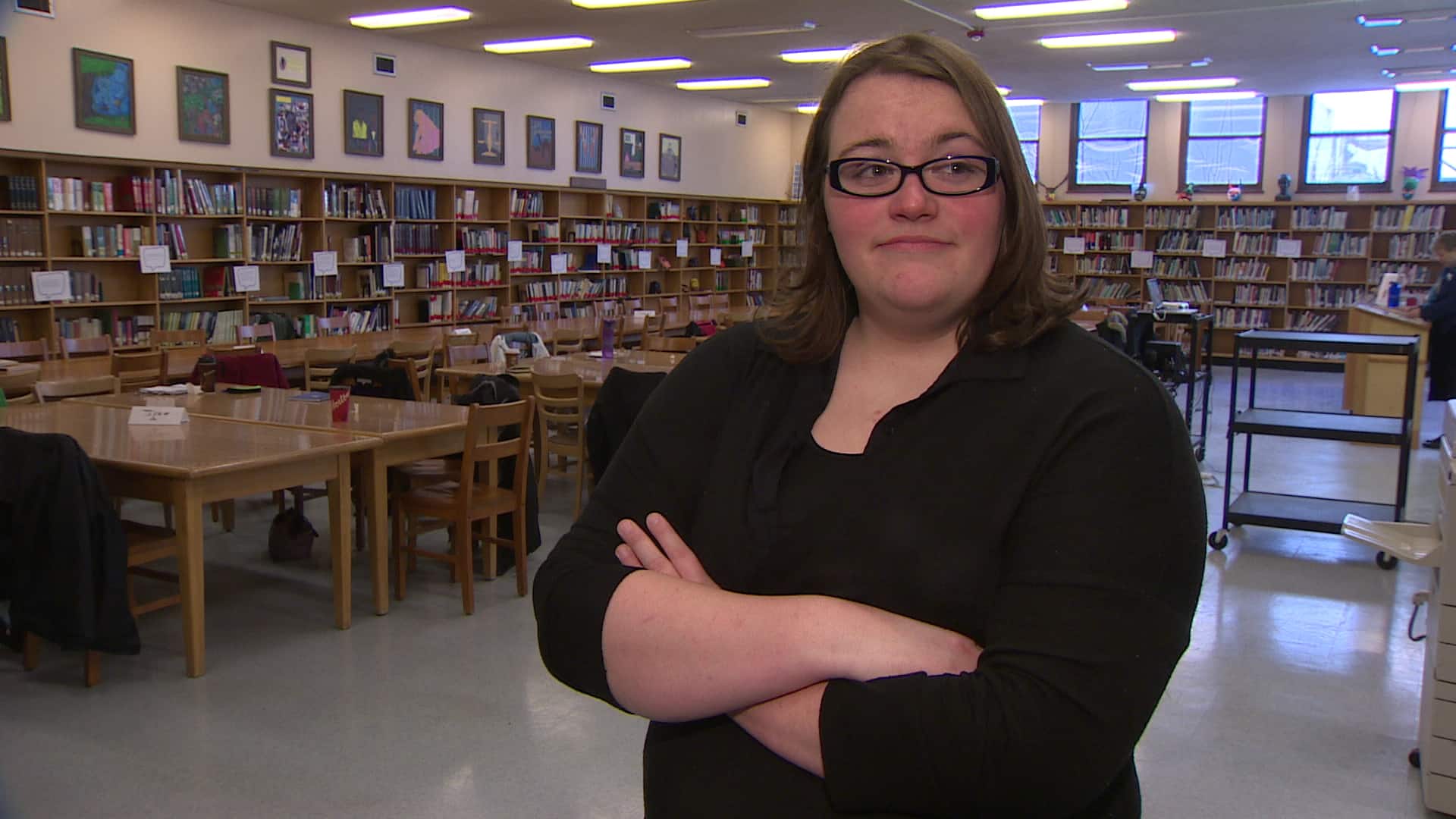 About 100 people met in St. John's Saturday to help the Community Coalition For Mental Health plan its next steps.

The group is pleased that members of the House of Assembly agreed last week to form an all-party committee on mental health.

But members of the coalition say it's only a first step.

CBC News spoke with some people at the meeting at Holy Heart High School who say they've had to fight to get the health care services they needed. They said that must end and they're pushing to make it happen.

On Saturday, Coalition Co-chair Meaghan Barnhill talked about her own mental health publicly for the first time.

"I suffer with depression myself and I've been dealing with it since elementary school," she said.

Barnhill came to Newfoundland from Nova Scotia. She said it's been more difficult to get help in St. John's.

"In Nova Scotia I could actually refer myself if I needed to," she said. "But here I have been struggling to get help, and it was only when I found the right family doctor that started helping me get back on my feet."

​Lawyer Mark Gruchy is also with the coalition. He's been diagnosed with bipolar disorder. Gruchy said the consequences of people not getting help is clear.

"People die. Death happens..and it is happening. People need to know that suicide is killing as many people in this country as breast cancer. It needs to be stopped," he said.

Gruchy said he was fortunate to have parents who made sure he got help in the 1990s.

"The bottom line is that it felt like a survival-of-the-fittest scenario. I managed to access services because my parents fought for me and had the social skills and position to be able to get those services and that is not how that should be," he said. "It shouldn't be that because you have the right parents that are going to go to bat for you that you get help."

Grouchy said the coalition is focused on removing barriers so others don't have to fight to get the help they need.

Mark Quinn is a videojournalist with CBC's bureau in St. John's.