Death comes same day the RNC and Eastern Health issue warning of 15 overdoses, one of them fatal.

The sudden death of a 39-year-old woman in St. John's Thursday night is believed to be a case of drug overdose related to fentanyl, police say.

Officers were called to a home on Empire Avenue around 9 p.m.

"It is a fentanyl-related death, we're pretty confident with that," said Royal Newfoundland Constabulary Insp. Paul Woodruff at a news briefing Friday.

While police are waiting for the results of lab tests, Woodruff said they have consulted with the Chief Medical Examiner and want to put out a warning.

"We're very concerned for the safety of persons using illicit drugs," he said.

Sgt. Steve Knight of the Combined Forces Special Enforcement Unit said police are seeing various kinds of drugs — mostly heroin, some cocaine — laced with fentanyl, and users might not know what they are getting.

"Fentanyl's been used to counterfeit percocet, oxycontin. When they come in they look exactly like the pill, the actual medication that's been prescribed by a physician," he said.

The woman's death came just hours after the RNC and Eastern Health issued a warning about 15 overdoses and one other death in the metro St. John's area over the last two weeks.

Woodruff said Friday that police believe there have been "significantly" more overdoses than that.

The RNC had the Empire Avenue scene temporarily blocked off Thursday night.

Responders walking in and out of the home were seen wearing head-to-toe protective outfits. 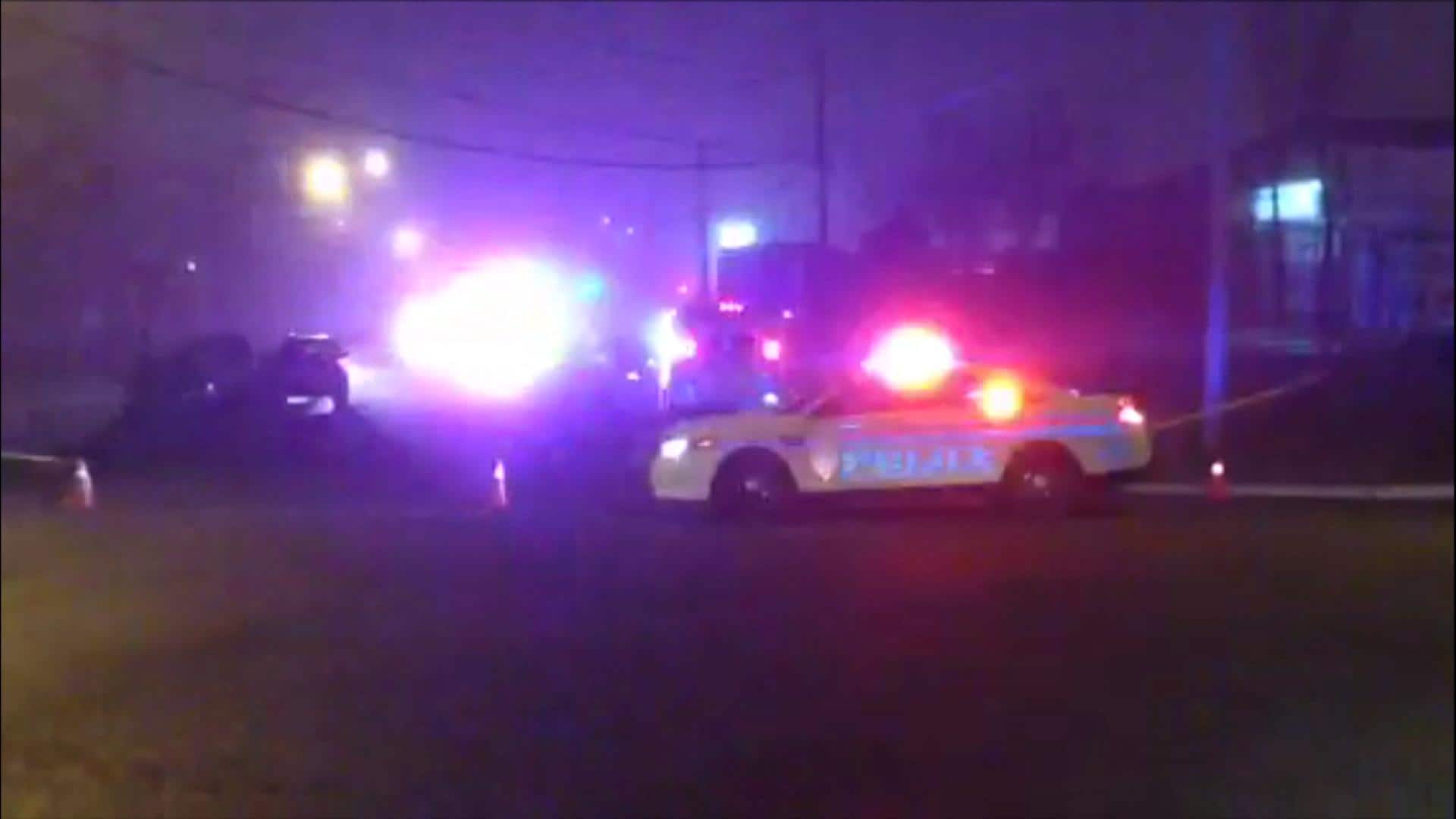 4 years agoVideo
0:34
Police are investigating a sudden, non-suspicious death in the centre of St. John's 0:34

Police said they are trying to trace the source of the fentanyl, and have interviewed people who survived overdosing.

"The fentanyl that we suspect might be on the street might be coming from outside the country," said Knight.

With files from Ariana Kelland